HomeGauge is built for residential and commercial inspectors. Flexible and efficient, HomeGauge has everything you need to run your inspection business confidently and get in front of those in need.

HomeGauge is the best solution to help manage, market, and grow your business. Our report writer is fast and flexible so you can spend more time with your family while delivering incredible reports that buyers and agents will love. Scheduling, business, and marketing tools ensure you have everything you need to run your business efficiently. With the best support in the industry, you'll have help every step of the way. 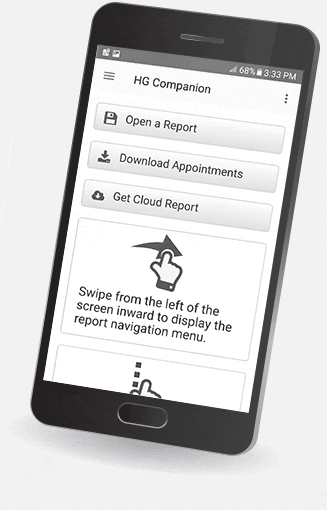 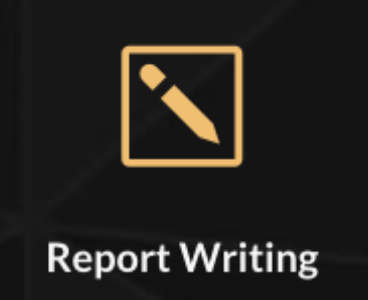 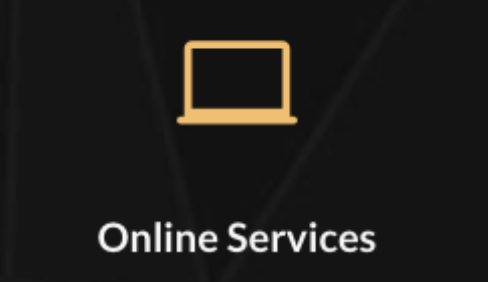 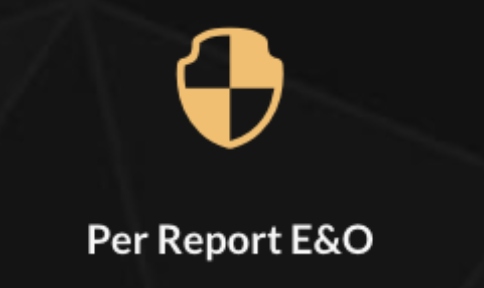 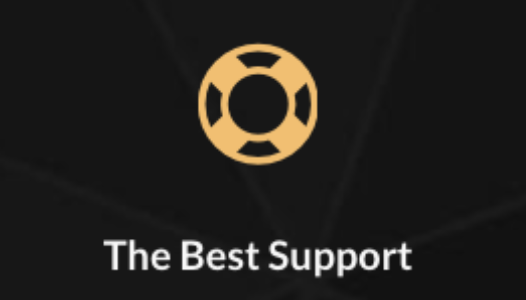 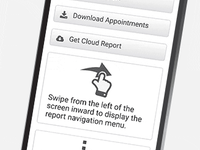 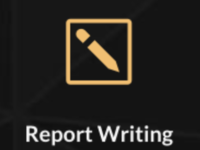 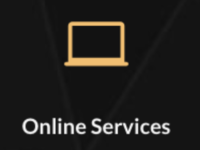 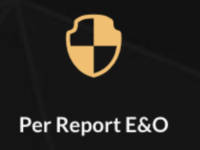 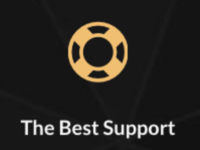 Kommentare: I started with this software in 2003 when we established our business. It has had so many upgrades along the way. I have had so many colleagues use other software over the years and had to switch because of lack of support, no upgrades and software companies going out of business. I'm glad I made the right choice initially with Homegauge. I've had a lot of colleagues switch to it.

Vorteile: Ease of use. Always improving and making it better.

Nachteile: Nothing. If there is ever a problem, they fix or improve it.

Kommentare: So far, I've had a great experience. I have never experienced a time when I couldn't access it, and my clients and agents appear to like it also.

Vorteile: Over the past four years, I have used a couple different inspection software products. I started with a very basic program, that was inexpensive, but soon realized I needed something with more functionality. Specifically, the ability to customize the program was a must. After another miss, I finally landed on HomeGauge and found that it worked great for my needs. It's very customizable, and was easy to get started. They had some great tutorials and now, over 2 years later, I couldn't do business without it. I also like the ability to save back-ups to the cloud as well as my own computer. Overall, I would say that it fulfills all my needs quite nicely.

Nachteile: The only thing I don't like, which is consistent with almost all software in this day and age. The $30.00 fee every month for using the cloud services. Not that it's pricey, but I'm just not a big fan of SAAS. I miss the days when you bought something, you owned it.

Kommentare: HomeGuage software is only as great as the people who provides the technical services. Evertime I contact the HomeGauge support team to address a question or issue regarding my report (99% of the time it's operator error on me!), the service team has been professional, proficient, resourceful, and uncommonly kind while making you feel your question is so important to them. They even call you back to follow up with you, WHO does that? HomeGuage does!!!

Vorteile: This software is not only the most user friendly during and after the inspection services. The software reporting makes my business look so professional and reliable. I routinely get comments about the quality of my reporting with pictures and built in narrative.

Nachteile: Continue to work out the kinks with Apple, I ended up buying a new android phone to prevent lost data while conducting the inspection. Tell you the truth, I love the new phone with the use of Homegauge companion. NO REGRETS!

"Nothing but a check list and difficult to use"

Kommentare: Frustrating. Infuriating. Aggravating. Exasperating. I'm a computer geek. I can usually overcome most any software obstacle, if the software is even remotely functional. But every time I came up with a work-around for some HomeGauge limitation, 2 more would pop up. Their customer support is above average. But good customer support is not enough to overcome the many software limitations of the desktop version and the broken iPhone version. I ended up switching to iAuditor, which is a far superior product that surprisingly, costs much less. Do yourself a favor. Avoid HomeGauge like the plague. It's a time waster.

Vorteile: Hmmm… I sat here for two minutes, before writing this, just trying to think of something good to say about the HomeGauge software. But despite my best efforts, I can't think of anything I like about the software, itself. That said, I must complement the developer on providing above average technical support. Unfortunately their support is not enough to overcome the many missing or broken features in the HomeGauge software.

Nachteile: Wow! The list of issues with HomeGauge is long. 1) Windows only - won't run on Mac.
2) iPhone version crashes regularly.
3) It's nothing more than a glorified list - NO LOGIC.
4) Generated reports are hard to follow. 1) The desktop version is only available on the Windows operating system. If you use a Mac, you have to install Windows on your Mac. Surprisingly, I found that the app actually runs faster on my Mac than on a friend's PC. Go figure… But many of the features that Mac users take for granted are not available under windows. So it becomes a pain to use. 2) Although they offer a mobile version, the iPhone version is less than useless. My RV inspections take 6 to 8 hours and the iPhone version of HomeGauge would crash 3 to 8 times during an inspection. I would always lose at least the last question that I answered. But at times, I lost as many as 8 responses. Every time HomeGauge crashed on the iPhone, I would have to spend several minutes going back to figure out which questions I was going to have to answer again and then re-create those answers. Result: I lost any time that HomeGauge saved me. Really less than useless. 3) It's nothing more than a glorified list. There is NO LOGIC. Therefore the user must answer many unnecessary questions. If the RV has only 2 air conditioners, I shouldn't have to answer questions about 5 ACs. 4) The generated reports are difficult to follow (poorly structured) and only in PDF. There is no built-in color coding.

Kommentare: Solved report writing as a whole. The platform is great and generating reports. Home Gauge has also built two websites to date. Each have turned out great. Web services has been great to work with. If there are changes or dislikes, home gauge has always been accommodating with changes and my expectations.
Scheduler, which I don't use because it's too time consuming to use and set it all up. There are not enough options to change fees on the fly, too many fixed prices with no range of ability to change them to meet my needs.

Vorteile: The companion and cloud use. Relatively easy to use the software in general. Support is really great, and I can usually solve most issues fast through HG support. Video use.

Nachteile: Not being able to edit styles and materials drop down menu view. It needs to be expanded and we need the ability to drag and drop the S&M within the menu easier. It doesn't expand wide enough to view all the text. No ability to copy and paste from inspection item text to the picture window. Takes too long to either type it of find it the saved picture comments. Template items gets too long over time and it's time consuming to find it within the software, either on companion or the desktop. I found it's easier to write the defect in long paragraphs and save to the template and just go find it that way, lots of scrolling. I hate the current arrow use for pictures. We need and I've asked for over 10 years to a more defined arrow and pointing and arrow options. Seems like a easy enough fix to add another option, but it's been ignored. I can't be changed without major distortion in the pictures or web report view. Stabilizing line drawings. Too shaky and unstable.