Small to mid-sized retailers and businesses that have point of sale and inventory management needs. Used across various industries and for retailers selling both online and in-store.

Was ist QuickBooks Point of Sale?

QuickBooks Point of Sale is an all-in-one solution with the software, hardware and payment service you need to sell online and in-store. With ecommerce integration, contactless payments and multichannel inventory management, youll have the information you need to make better decisions. Instantly see what's selling, what's not and what to reorder. Reward customers and keep them coming back with the built-in rewards program. Sync automatically with QuickBooks so you're ready for tax time. 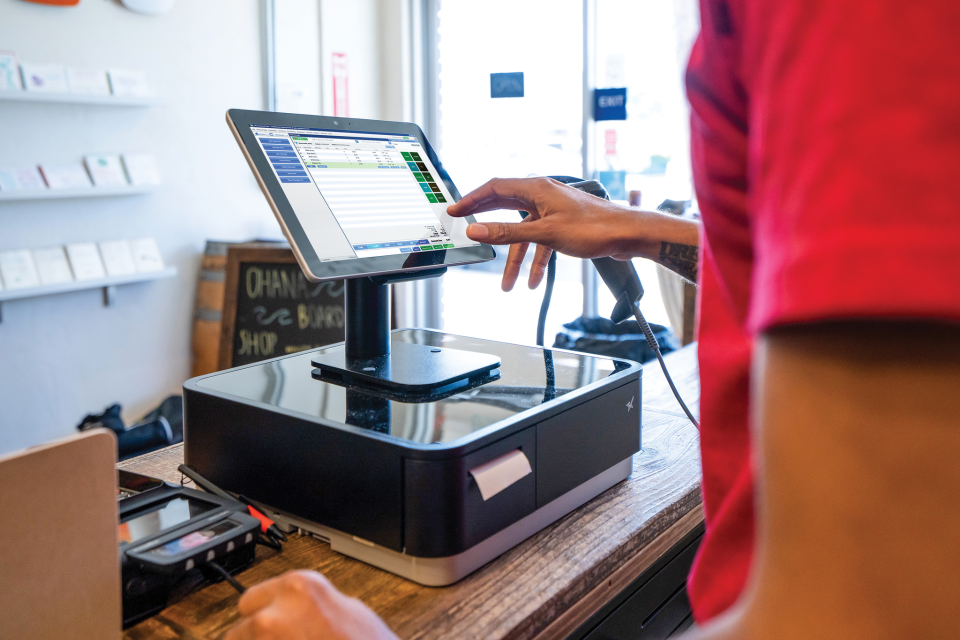 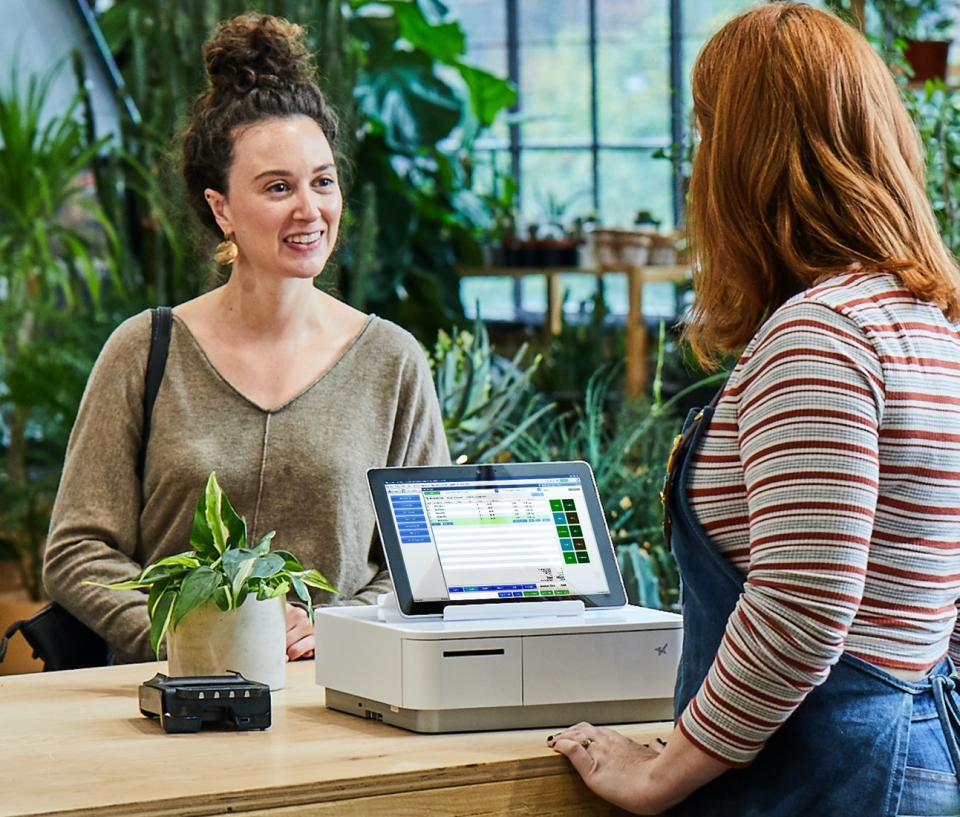 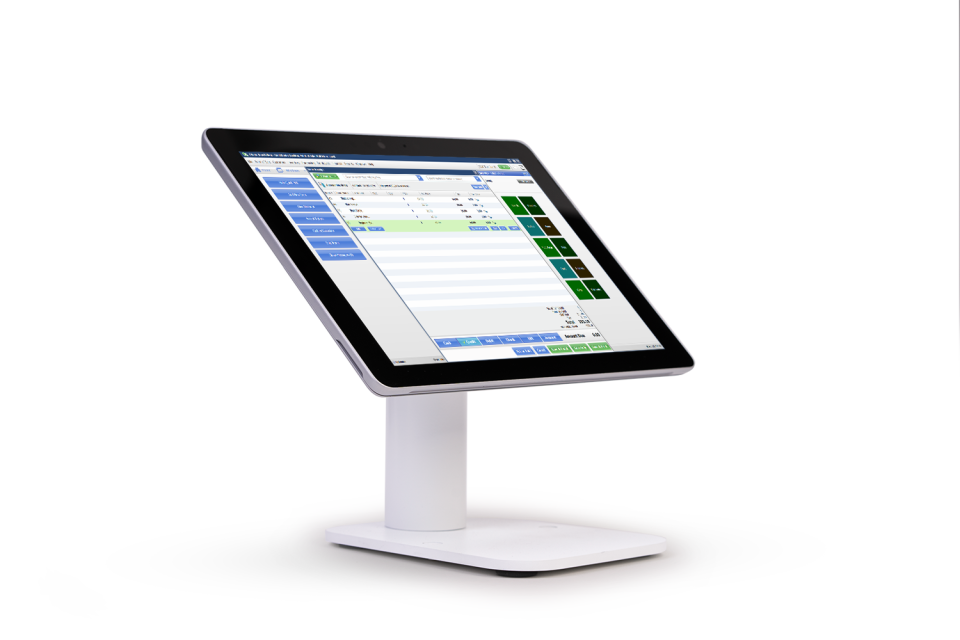 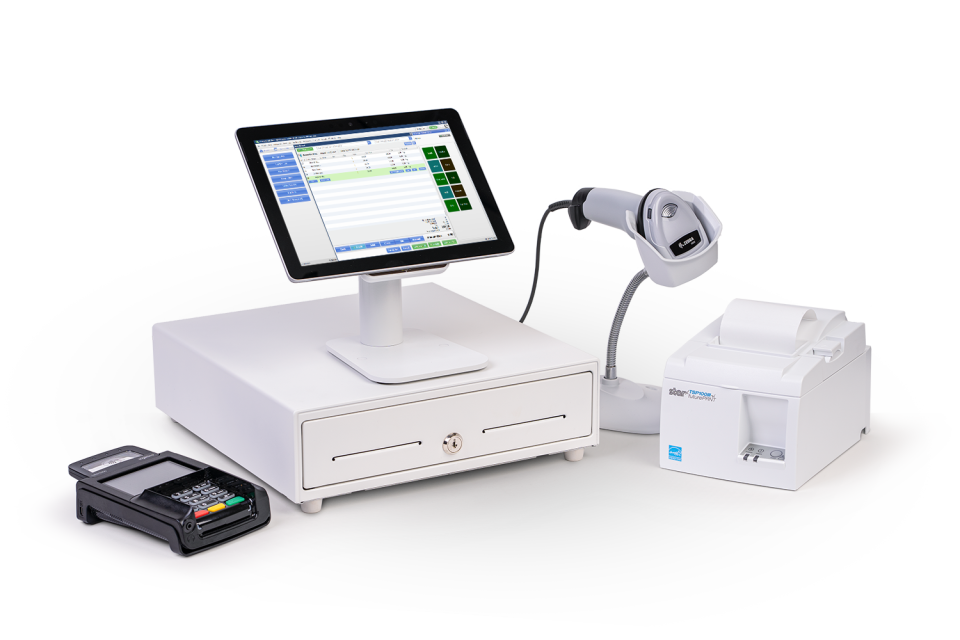 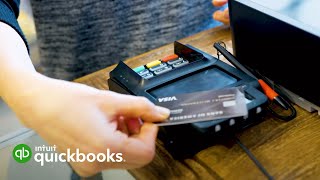 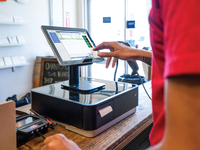 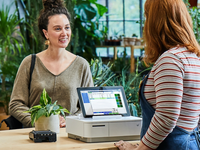 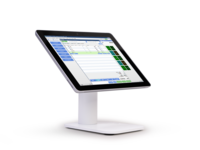 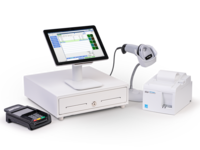 4,7/5 (324)
Whether you sell online or in store, Square for Retail can work for your retail business no matter your size or style.
Produktdetails Vergleich anzeigen

Kommentare: Its my go to book keeping tool I have used it I "Trust" it and would highly recommend it to any business no matter the industry or size .

Vorteile: Easy to understand so its easy to train new users I have used this software in my construction business and
a store manager it easily helps me manage multiple pos devices both in store and in the field making tax forms and reports quick and easy to create .

Nachteile: There is a learning curve for some uses of the software

We're proud to be backing Pace Products inc, Christopher. Thank you so much for sharing your lovely review with us, as it's wonderful to hear that you find the program so easy to use.

I want to ensure you have all of the resources you need to help those you train get past the learning curve that is usually associated with a new program. For this reason, I encourage you to check out the QuickBooks Community website. It's a resource hub filled with a wealth of self-help knowledge articles that cover a wide range of QuickBooks-related topics. The following link will take you there: https://quickbooks.intuit.com/community/US-QuickBooks-Community/ct-p/community-us

Additionally, here's another link that will take you to a list of video tutorials that also cover many of the various features QuickBooks has to offer: https://www.youtube.com/playlist?list=PLVxBmyedTVhTRQRYeZJfVBpz_12zwHc6Z

Thank you again for reviewing our software, Christopher!

Vorteile: I love how this point of sale is fully customizable to the customers needs. It offers everything you could want in a point of sale system. From sale orders to layaways, with QuickBooks point-of-sale you’ll be ready to sell within hours of super simple setup.

Nachteile: QuickBooks point-of-sale was quite costly to purchase all at once. But you only have to pay once.

"Best for retail not service"

Kommentare: For retail I find its great. its easy to use to enter the items we need and get through the sale

Vorteile: For the retail side of the business its great for tracking inventory and sales. Ease of set was great.

Nachteile: We provide a lot of services and don't want to have to run information through two systems. For services this is not great. The reports don't give the right information and the information doesn't transfer to Quickbooks accounting software to provide the information as well. We can't add classes and are struggling with running invoices. This could also be in part of lack of understanding how the systems work.

Kommentare: I used Quick-books for about a year and while it was an easy system to use on the PC, I found my business needs were better met by moving to a POS system that was mobile friendly.
Quick-books has a very easy to use the system--items are tracked with a generated barcode and the system lists when the item was brought in when it was purchased last, and by whom it was purchased.
I appreciated the compatibility of the technology to be able to automatically print barcodes for our use as opposed to other Mac POS systems, and overall the system was just fine until one day, two days after the largest sale of the year for our company, I went to ring up an item and I found Quick-books had experienced a major glitch and had deleted all the inventory I had added, sold, or updated within the last two weeks. I was devastated. I had input over 2,000 new pieces (individual, one-of-a-kind pieces of art) into Quick-books for our annual holiday sale and then when I tried to secure records for the pieces sold, bought, or input, suddenly the barcodes did not work, there was no record of me having ever entered in all the new works, and I had no sales records for over 100 artists. Luckily my accountant and I, the Store Manager, had already paid out everything that was sold from the large event, but I spent hours inputting the data back in for the remaining pieces. I was confounded and furious and customer service had no answers as to why this had happened. I immediately began researching POS systems that were mobile friendly and that stored my data and records on the Cloud or other web means so that I would never again have to experience lost data. My decision to move from Quick-books was justified when, just a few weeks later, I went to another local business to buy running shoes and the saleswoman apologized for the slow checkout process, noting that overnight her entire inventory had been wiped clean from her POS. I asked what POS she used, and sure enough, Quick-books had done it to again, left someone in the lurch from unexplained dumped data.
For the price and poor customer service and unreliability, I never regretted moving from Quick-Books Point of Sale to another POS system. I now use Shopkeep and I am very happy with it.

Vorteile: Very easy to use. It generates bar codes to corresponding with individual or grouped items and then displays the price, merchandiser, and all vital information in the same place for me to find. I liked to be able to track when, where, and by whom an item was brought in and then sold.

Nachteile: Quick-Books was prone to glitches and to dumping, data on inventory entered. I lost over 2,000 records on new merchandise brought in for our annual holiday sale. Overnight there was no record I had ever entered, sold, or updated anything over a two-week period, the most pivotal two-week period of our year. Luckily my accountant and I had already paid the artists for their sold works, but it took hours for me to put the inventory back in and update the records. My sales records for those two weeks were also unaccounted for, and suddenly my sales were down by thousands compared with the last year. I was purchasing running shoes from another local business down the street a few weeks later and the saleswoman was having a field day trying to sell anything as overnight, same as what happened to me, Quick-books had dumped all her inventory and it had to be entered in again.

"D cent POS software for the money but definitely could be better."

Kommentare: It runs my business

Vorteile: Seamless integration with Quickbooks and fairly simple setup as well as fairly inexpensive software are the best features.

Happy Tuesday, Weldon. We love hearing about how we can improve the product, and interface suggestions are always very much appreciated. I'd be glad to pass your feedback along to the engineers directly, as they frequently review customer feedback when developing new features/enhancements. When you get a bit of downtime, please send your ideas to me in an email (QBCares@Intuit.com). I'll forward them on your behalf, and will keep a lookout for your message.

In the meantime, I encourage you to explore the Point of Sale Resource Center at https://quickbooks.intuit.com/point-of-sale/customer-resource-center/. There you'll find expert advice, articles, and workflow tips on the small business fundamentals, with a focus on the Point of Sale product.

Until we chat again, wishing you all the best!