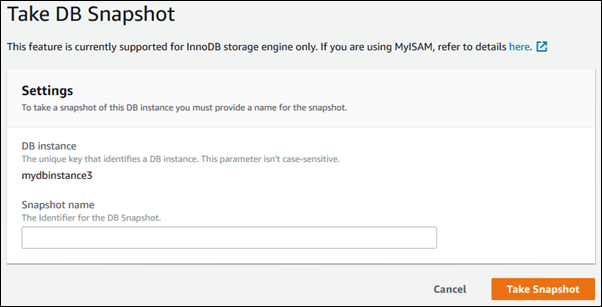 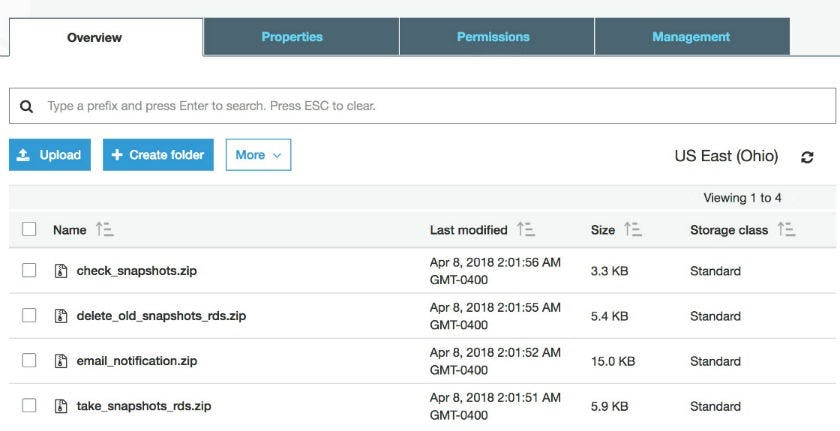 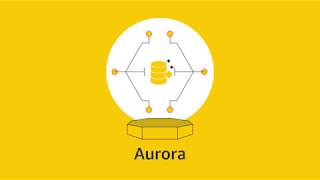 (14)
The fastest, most flexible platform for distributed applications and their data.
Produktdetails Vergleich anzeigen

As every AWS service, is best in class database as a service

I use this service daily and it is really powerful, especially if you need to manage hundreds of databases without having to worry about anything. pointing in time backup is the most powerful feature ever.

For the target audience of the service there are no cons, perhaps a little costs for smaller projects.

Amazon RDS - the backbone of your AWS stack

Kommentare: Waaaay back in the day, we owned and managed huge machines on which we ran our database software. It was Oracle for a while, then we moved to mySQL. But the machine and the software were our problem to handle. Most of the time (because these are not new technologies), there were no problems. But when there were problems, there were huge problems. Because like many websites/apps, data is at the core of what we do. No database, and everything goes poof. Since switching to RDS, this has become a thing of the past. We tell RDS what kind of beefy setup we want, and they do the rest. The mySQL patching. The upgrades. If we want to move to a bigger instance, that's pretty straightforward, too. Database hosting at pretty large scale, with just a few clicks. And no machines to worry about. You get decent (but not amazing) visibility into the instance at any time. But, basically, what you really get is peace of mind, not having to worry that your system's most critical layer will flake out on you. That's worth a lot. Also: AWS's Aurora is a very nice port of mySQL. We've had no issues there either.

Aurora is a great port of mySQL - very compatible and super fast Prices are always going one direction: down Scalable way huge with just a few clicks Automated backups, patching, upgrades You can still do a lot of customization using PL/MYSQL The instances just stay up and running - becomes one less thing to worry about You have options: both mySQL and Postgres

It's not amazingly easy to update the various variables that enable you to configure your mySQL instance. I wish it was a bit easier to get monitoring that would give you more granular insight into what's causing issues. You don't have quite as much flexibility and control over special packages you might install to do special stuff (calculating the Levenschtein distance between words, for example).

Will cost you all yourmoney.

Kommentare: Easy to setup. Very expensive. Play great with other AWS services.
The main issue is that metrics collected manually will never meet AWS metrics which are used to bill your stack. And of course AWS point of view will be much costly. Their Enterprise Support can not understand why metrics extracted from DB itself do not meet billing metrics and will endlessly redirect you to yet another expert.

Requires minimum knowledge or time to set up the database. Everything you need is basically there. Documentation is fantastic. It just works and takes all the burden of infrastructure management from you. A handful of engines, version, and extensions to them are supprted. Integrated seamless to AWS infrastructure.

Price. It will literally eat 7/8 of your infrastructure budget. Metrics lies. Performance insight simply does not work. Note, this is an opinion of somebody who paid for AWS Enterprise support (sigh, that's me) Backups are not backups per se, this is filesystem rsync. So it is easy to end up with broken DB. Support is very poor.

Kommentare: We use Amazon RDS to manage our key production/transactional databases for our customer-facing applications as well as our development environment, internal ERP, etc. We definitely gain value and efficiency from not having to deal with the management of yet another server - and its operating system, patches, uptime, etc. - it is a real boon to simply have a database-as-a-service that we spin up, connect to, and work with, letting AWS deal with all the management.

AWS RDS allows us to deploy databases easily and efficiently with great resilience, scalability, and security - but without having to deal with managing a server. RDS makes it easy to spin up a new database, have multi-availability zone replicas, back it up, and do many other things. It's also dead easy to upgrade software versions - simply let AWS look after it.

Being a managed database service there are restrictions; for instance, with SQL Server you don't have the sysadmin role and you can't set any trace flag you want. You can adjust a number of parameters in the RDS console but only those which AWS have explicitly added support for. There are other caveats and restrictions for other DBMS products too. Another thing I don't like is when you change your instance size it takes a long time - but at least there's no downtime. Also, tooling is restricted. A lot of great tools to dig into performance and query tracing won't work with the AWS caveats so you have to use the AWS RDS console and logs and it can be more tedious to really drill into application performance bottlenecks.

Amazon RDS for storing Model logs as a database

Kommentare: Overall experience using Amazon RDS is good, we are able to store the model logs in Amazon RDS from EC2 instance and same data we are utilising to create the dashboards in Amazon QuickSight.

The best thing about Amazon RDS is, it automatically take backups of the database which increase more reliable systems so basically it supports recovery at that point.

The least liked thing about Amazon RDS is there is no guarantee of hardware performance and also sudo access is to be provided.