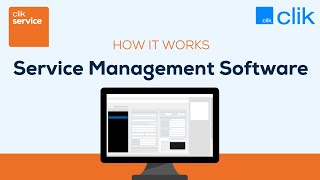 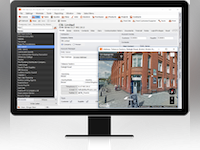 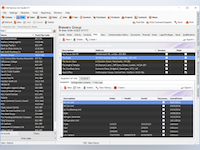 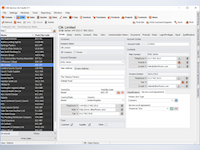 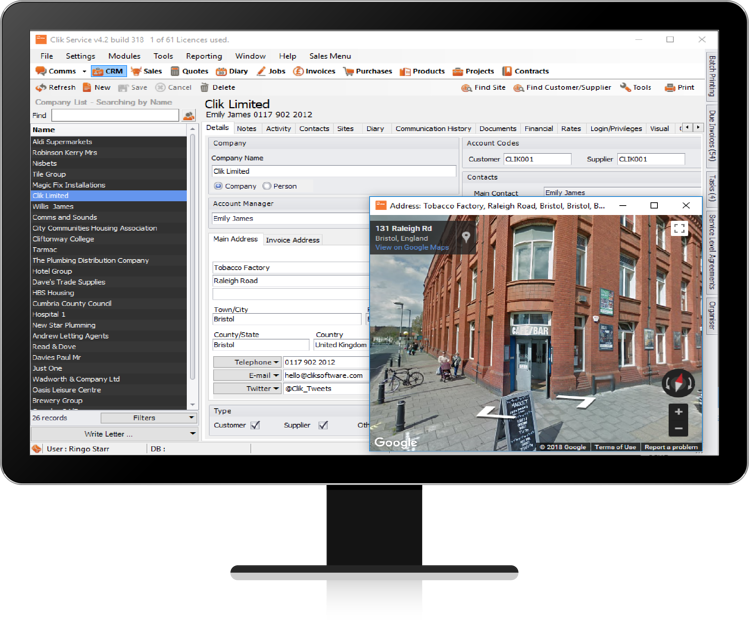 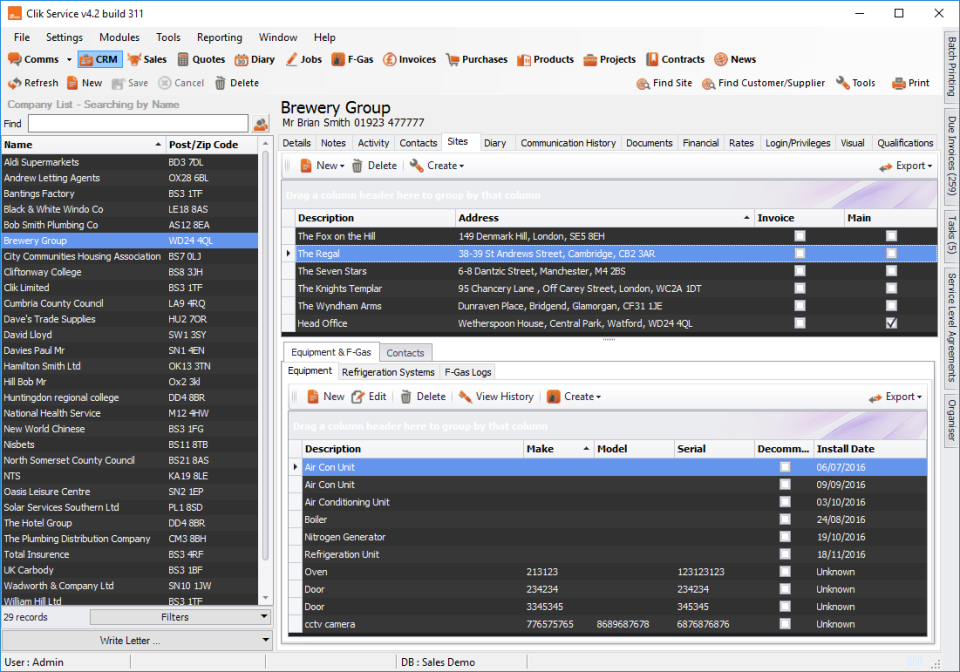 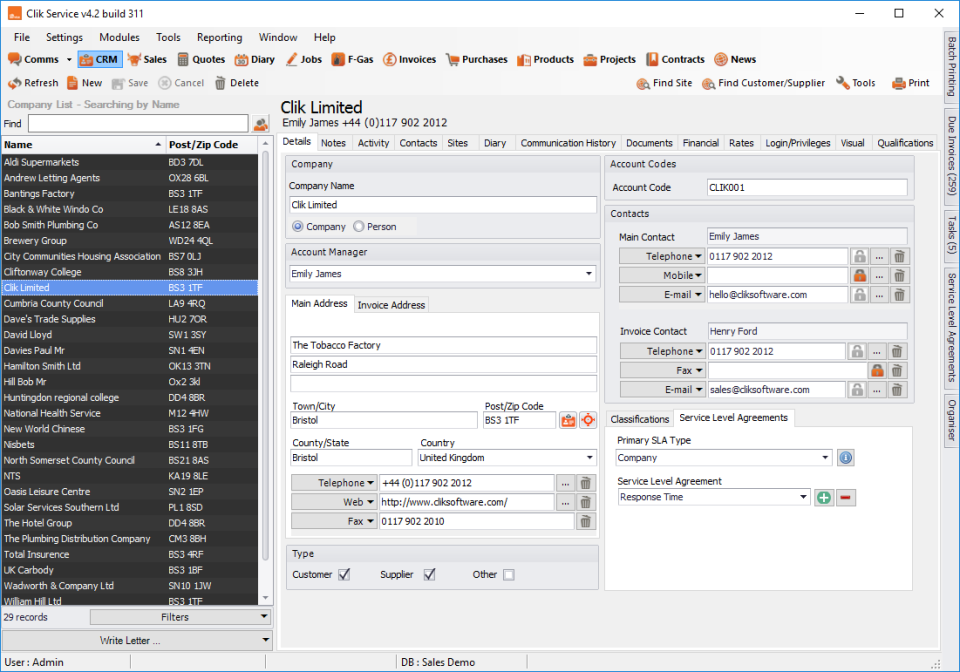 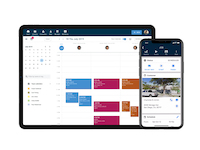 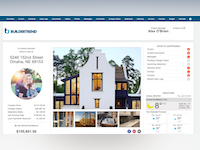 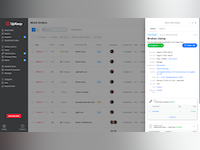 I call them excellent services

Its Job creation and management is excellent it is also very fast with a customize features. Click service comes with a lot of features I just cant believe it. I never regret buying it

The only problem I have is the scheduling of our engineers in the system. I love using click service and I'm looking forward to introduce it to a lot of companies.

Kommentare: Overall Clik has served us well but it does feel like a change is needed to a more modern platform that is Cloud based, we have tested lots of other software ( BIgchange, Protean, Oneserve , Joblogic , Jobtracker ) they all offer better scheduling and web access but none of them come close to the Power of Cliks Reporting, customization, included Financials, HR integrations , Van management , Tool management , integrated Messaging, the best would be the Bigchange front end for scheduling and then everything else from Clik . Clik are working on scheduling so hopefully sometime soon we may be able to say it's now near to perfect and we will not have to move platforms , the current scheduling really is that bad.

Clik is an extremely powerful system in many ways, we have used it for the last ten years and grown with it learning what it can and cannot do along the way. The best things about it are its extremely customisable,adaptable, fast , has fantastic reporting, it integrates lots of areas so you do not have to leave the system at all!one case is internal messaging ( don't need slack ect..) another is Invoice creation and debt chasing ( don't need Sage ) yet another is HR management all staff holidays , sickness etc handling inside CLIK . Job creation and management is good , engineers live updates is very reliable linking with there app, RAMS , permit to work , Action lists ( things engineers must do on site or back office things) all very powerful. In short we have pushed CLIK to its limits and now have a system that can fulfill our clients needs/requirements of Live information , fast updating , visibility of job status and 1st time fixes . Great value for money compared to all other systems we have looked at.

now to the problems , scheduling of engineers jobs is terrible, unusable and in desperate need of updating . subcontractor management is nonexistent. Out of the box CLIK appears to be pretty basic and lack features it does take a large investment of time to get the most out of the system .Support can be very slow to answer tickets , if you ring don't expect to be able to talk to someone as normally they just take your details and at some time in the future someone will call back . Having so many strings to its bow it can lead to lots of ways of doing things which leads to procedural issues for the back office as staff can do things there way, not the way you would like. Automation is weak in regards to updating the client or any relevant person . Integration to other Clik produces is weak i.e Clik NICEIC electrical or clik Gas both of which are not directly linked require separate databases thereby needing double handling of information such as job sites!