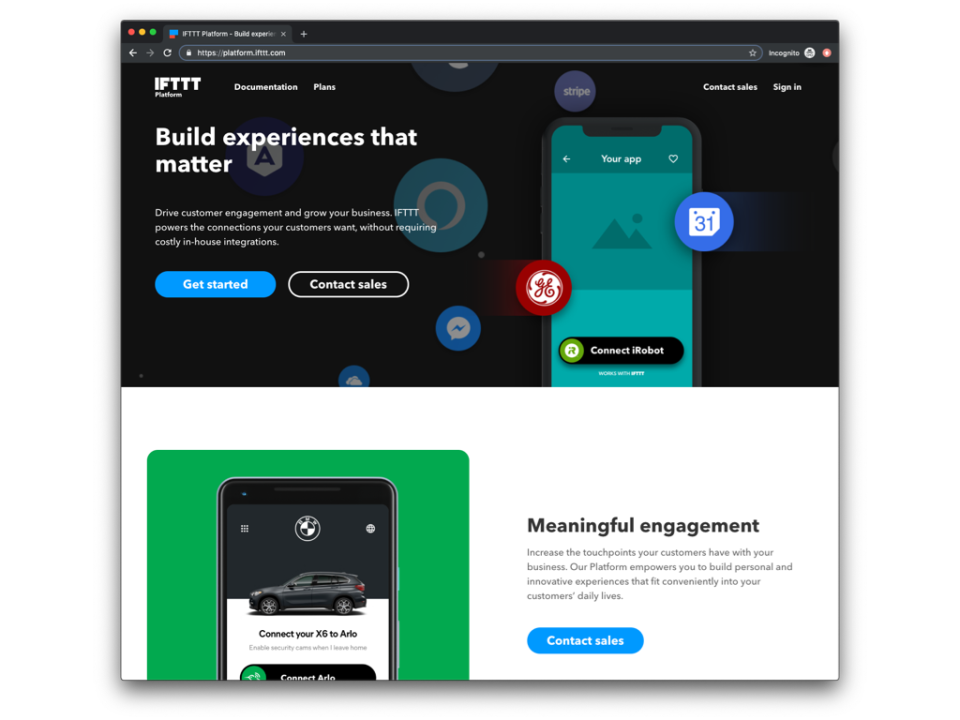 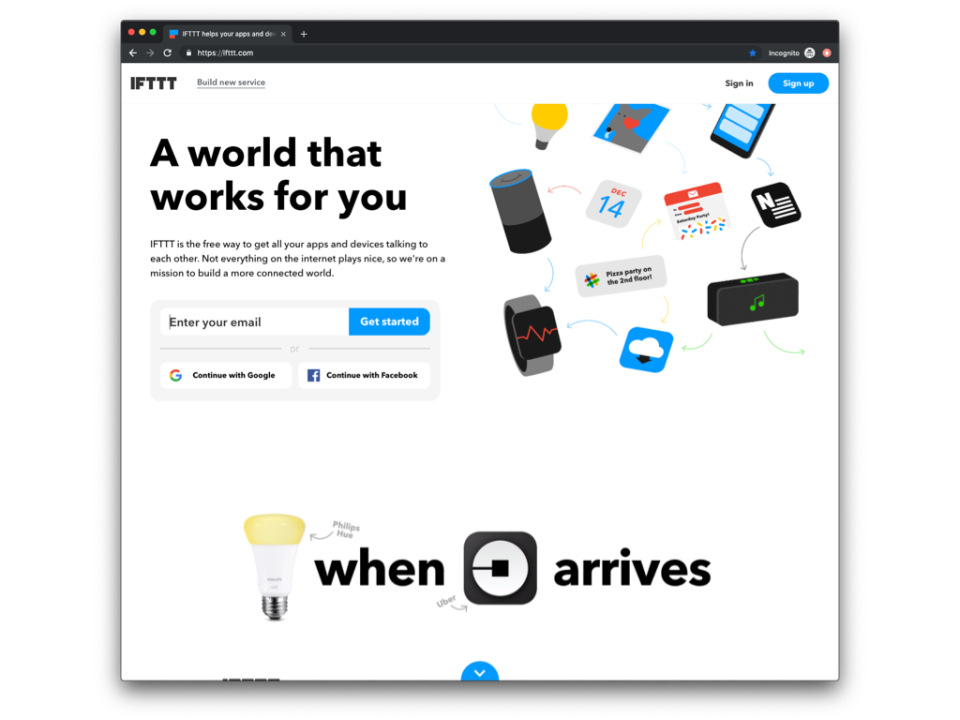 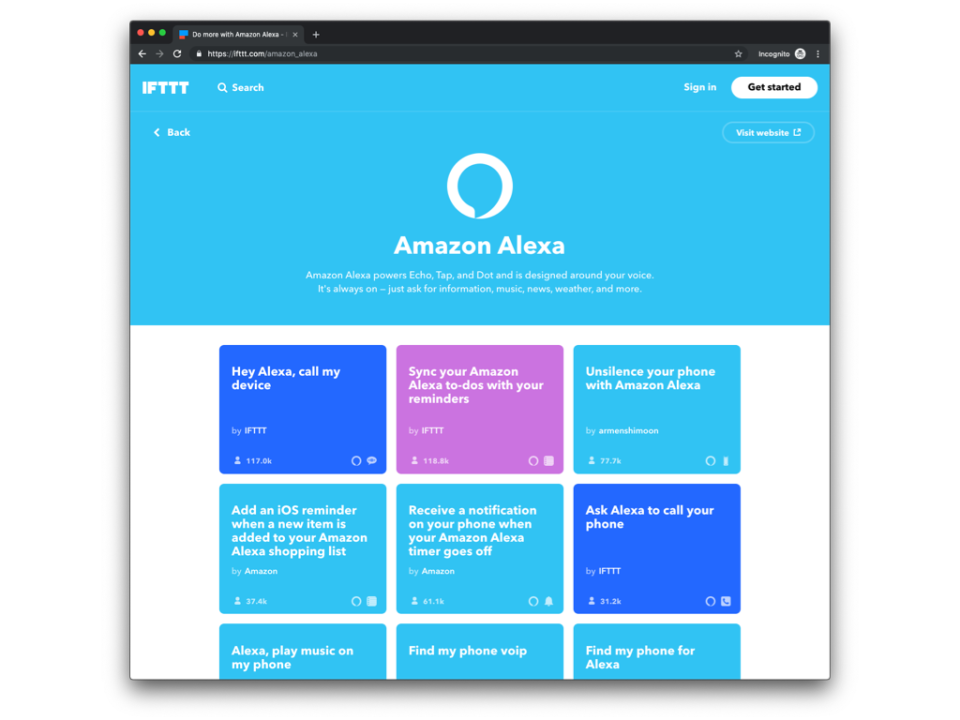 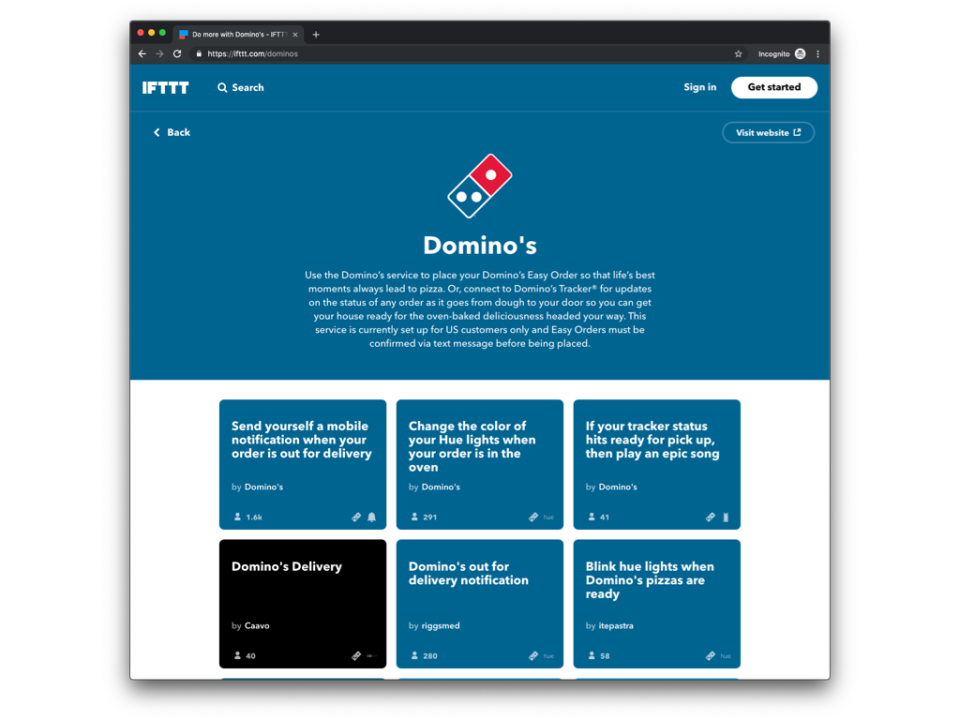 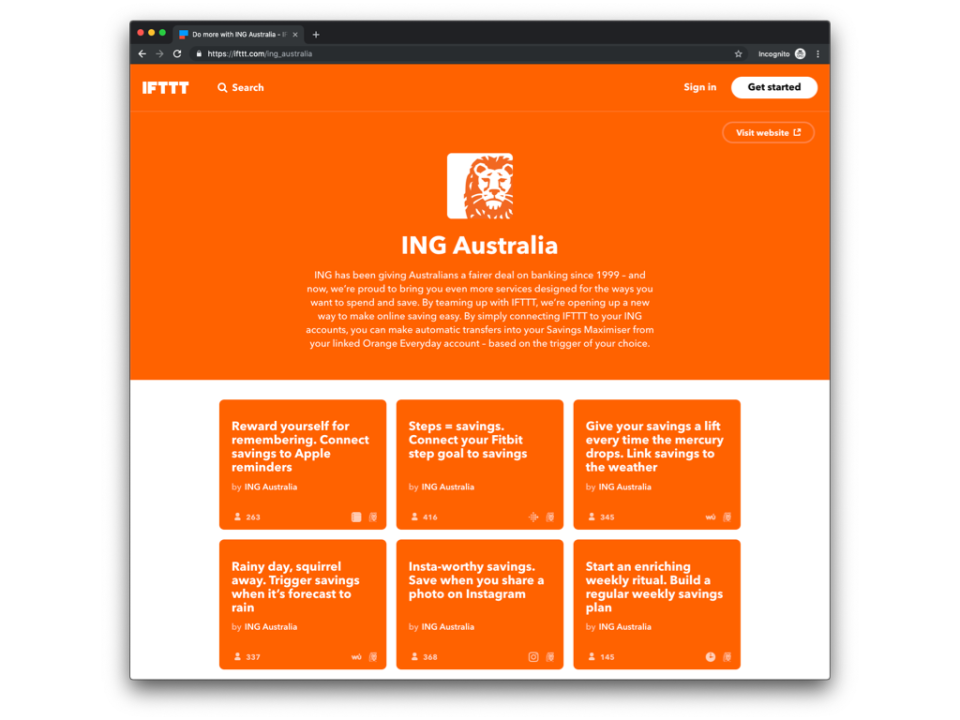 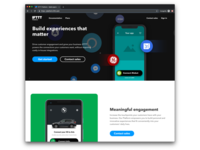 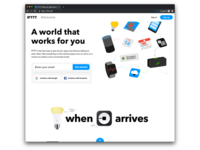 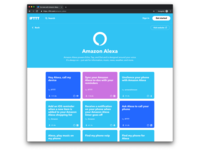 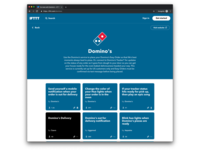 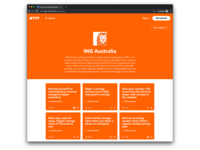 "If this isn't Black Magic Then That's IFTTT"

Kommentare: IFTTT is a valuable tool for my personal and working life, the tool has proved to be a great asset to automate repetitive tasks. IFTTT has saved precious hours throughout the week and has improved how I work and how I use my free time as well.

Vorteile: When I discovered IFTTT a few years back my jaw dropped. I couldn't believe my eyes. IFTTT is perfect for productivity and optimization geeks that want to do their most out of their time and also for those who have fun letting the Internet of Things unleash in their lives. IFTTT can't really be compared to other automation services like Zapier, is not intended for an enterprise-like operations runner (although you could) but to a personal assistant to make your life easier. Want to know if the forecast has announced rain for tomorrow? What about saving your travel moments in a neat Evernote notebook? IFTTT is perfect for home automation or to tell your wife that you're going home. I have a lot of fun exploring the applets marketplace and to see what people came up with, like "Get yourself out of an awkward situation", there's an applet for almost everything you might need. Another great thing about IFTTT is that they have native android and iOS apps, making a huge difference towards their competitors and making the integration with smartwatches and other devices pretty straightforward. And all that without having to write a single line of code! It's great to see the applets running and doing their job, saving precious time and leaving more of it for fun.

Nachteile: I found that some of the triggers sometimes don't run and you can't see why in detail, it could be awesome to have a log to see what went wrong, when and why. Also, it would be great to be able to deploy many tasks from one single trigger without having to create another applet for that (something that can lead to duplication, closed loops, etc). Sometimes the description of the applets is too short, general or inconsistent. Could be great to encourage the creators to write a bit more of explanation on how the applet works (helping also to understand why the trigger might not work, for example). As with any user-generated content, the quality and nature of the apples vary widely and many of the applets aren't working, it takes a while to IFTTT to reflect changes on the integrations' APIs. Another issue is that some of the notifications take a while to appear, making some of the integration unsuitable if a real-time feedback is needed.

Kommentare: It is an awesome tool that has saved us enormous amount of time and has allowed us to automate huge part of our day-to-day tasks

Nachteile: Sometimes the service stops working (ie when you change your password to any connected platform you need to re-autorize IFTTT) and it might take a while before you realise it.

"Idea is great, UX is great - if only know it would work regularly"

Vorteile: The simplicity of it. When applied well, automation can make your life radically more efficient - both in a professional and personal context. IFTTT presents these possibilities to users in a simple and easy to understand way. You can select existing automation flows by just selecting tiles and flipping a switch.

Nachteile: I've set up multiple automation flows with IFTTT over the last few years but none of them have run more than a couple of weeks, for the simple reason that they didn't work or didn't work consistently. The idea of automation is that things you need to happen, happen automatically... every time. If that is not the case, you can't count on it and the whole idea kind of comes crumbling down. It's only as valuable as its reliability and that is just not good enough with IFTTT.

"Great for the basics"

Kommentare: I love it. I am a huge fan of backing up things. I am also on the go and the links help me keep things logged that I can go back to revisit if I forget when I did something.

Vorteile: I like that many of the options are already built in. It saves a great deal of time from having to reinvent the wheel. There were even some set up that I would have not thought of on my own, but turned out to be quite handy.

Nachteile: It works for simple tasks, but as I got into needing more steps and some more difficult links, it was not as easy to use.