The software is suited for all types of small businesses.

Software that allows you to select a logo from 4000 templates and customize it for your own use completely free of charge. 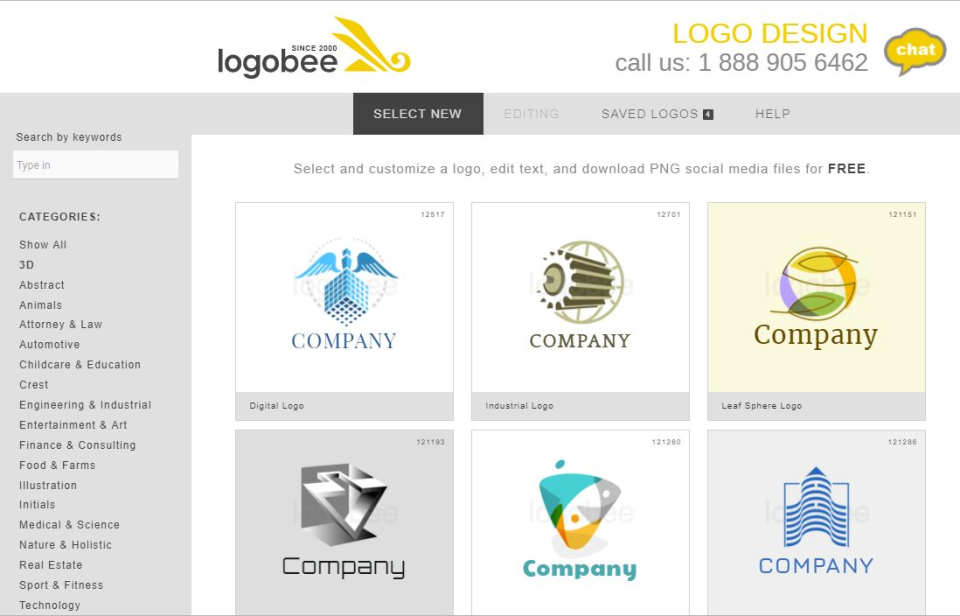 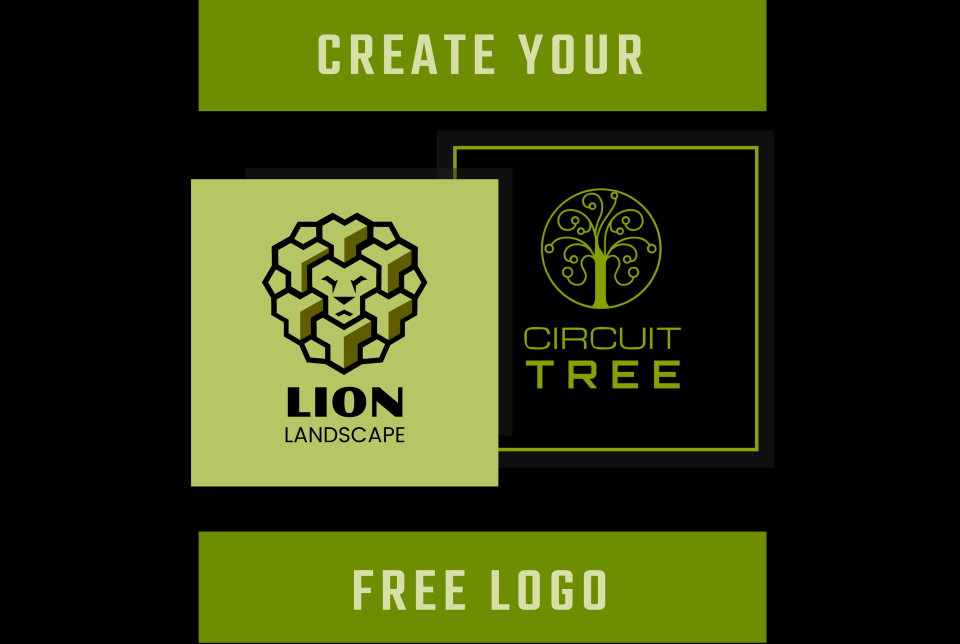 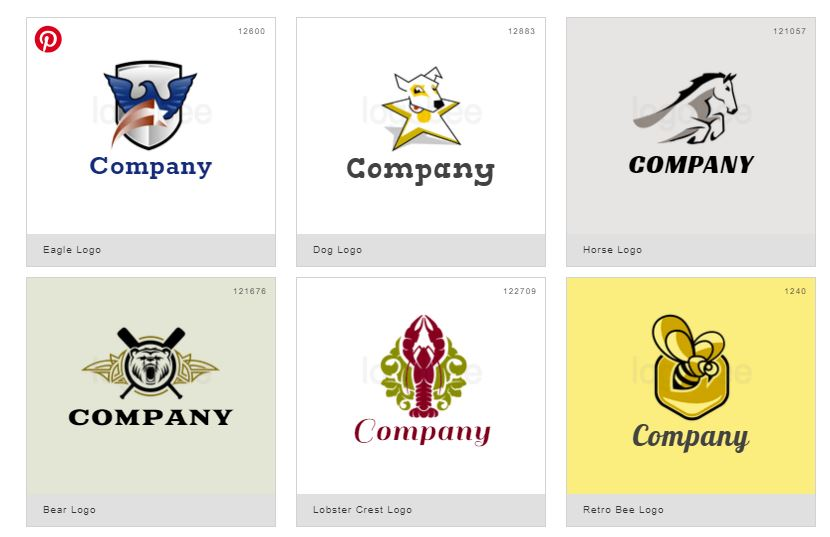 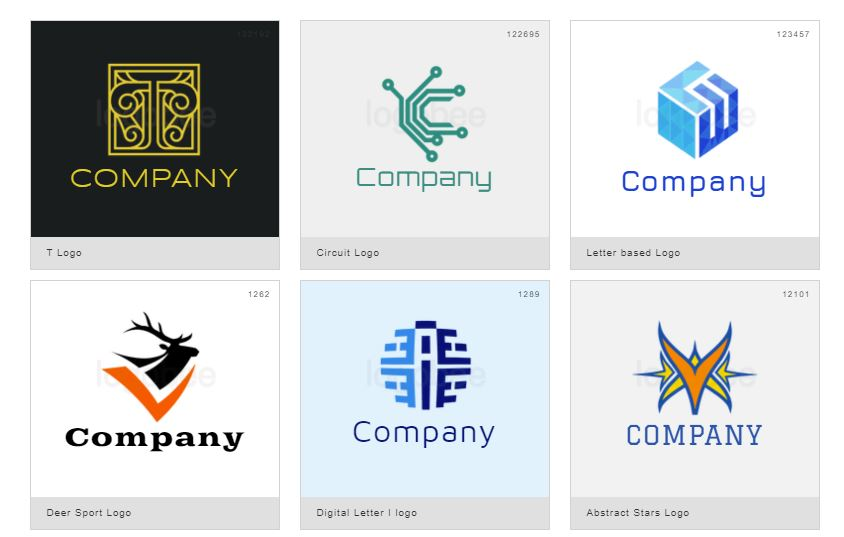 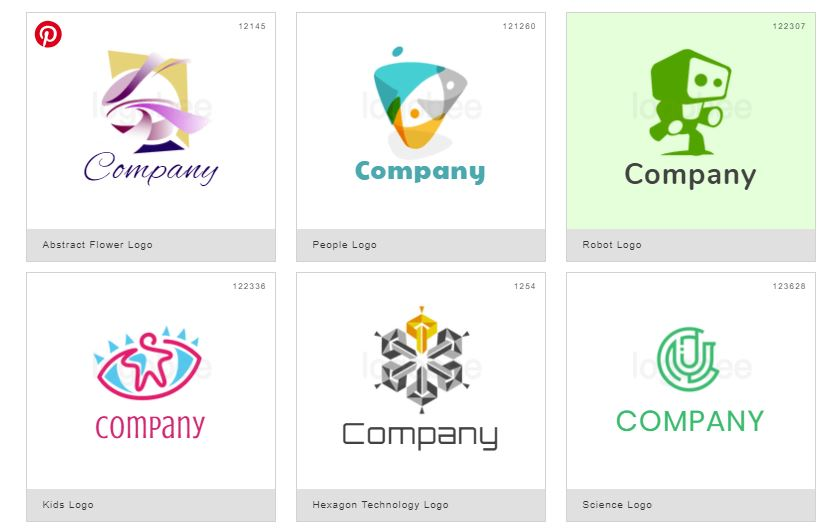 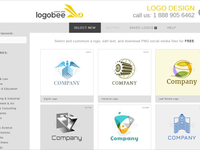 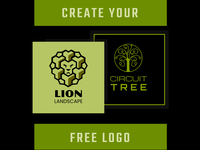 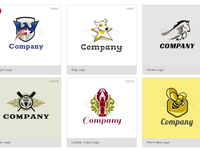 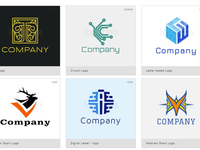 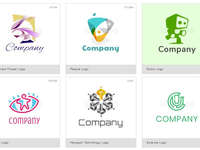 LogoBee Logo Maker may be all you need, but it's not going to produce anything special

Kommentare: Overall, I would say LogoBee Logo Maker serves a purpose, especially for small start-ups. The designs produced were useable, even eye-catching, but for the purposes of our company, none struck the right note. Frustratingly, if we had been able to make some small changes (such as color and the odd shape), which we could have done ourselves, we would likely have used one of their logos. We might even have paid $20 or some small fee to be able to do so with the use of simple software tools, but we did not need to make changes that would involve the more expensive services of a designer. This said, if you are prepared to pay a designer, their designer rates are far more reasonable, if limited, than some quotes we received from freelance designers. One freelance designer would have charged $1000 to simply neaten and digitally execute a simple design we ourselves already mocked up, which gives an idea of what a range this can cover and how more affordable options, such as LogoBee Logo Maker, may be enough. It all depends on what your business needs.

Vorteile: This was quick to explore, so it did not waste valuable work time, and it was easy to use. It does produce a lot of useable free logo options to browse, and if you are starting a small business, a logo produced here, especially for free, may be a sensible and effective option.

Nachteile: There is an editing feature, but the editing options on the suggested logo designs are almost non-existent. Had we been able to make a few minor changes to the suggested logos, we might have opted for one of these free logos for our company. However, for us, the suggested logos did not do the job, and we lacked the budget to pay for their personalized design serves.

Thank you for reviewing our software. I am sorry to hear you haven't found anything suitable for you. I am not sure what specific logo you were trying to edit. We have options to change the colors of the whole logo or its elements (if you ungroup the graphic) . Also you can enlarge or reduce the size of the elements, rotate them, duplicate, flip, bring them to front/back as well as remove.