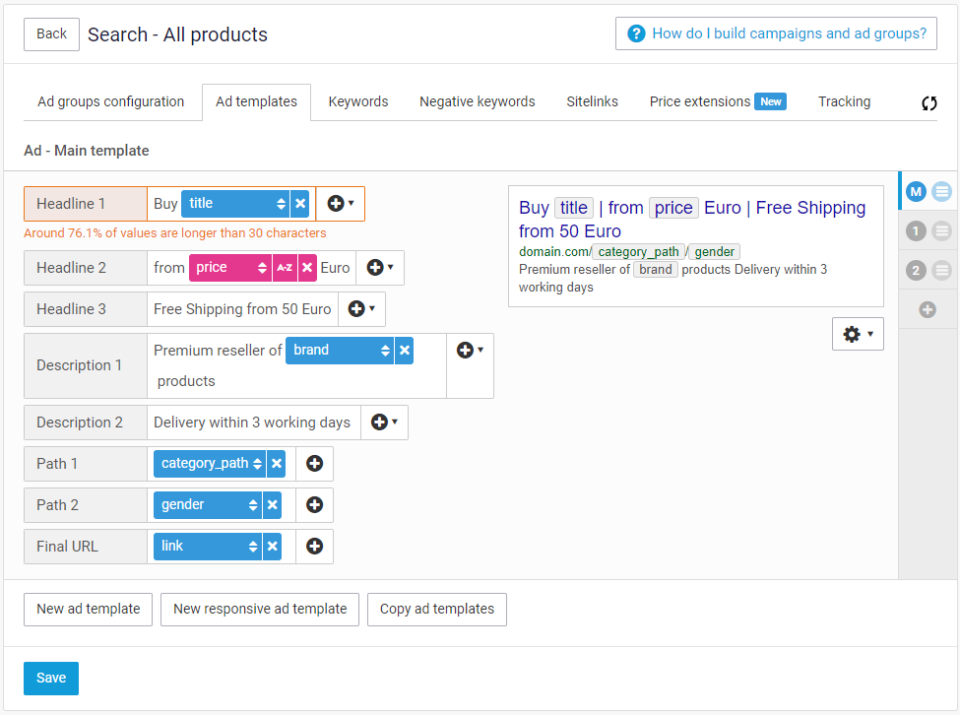 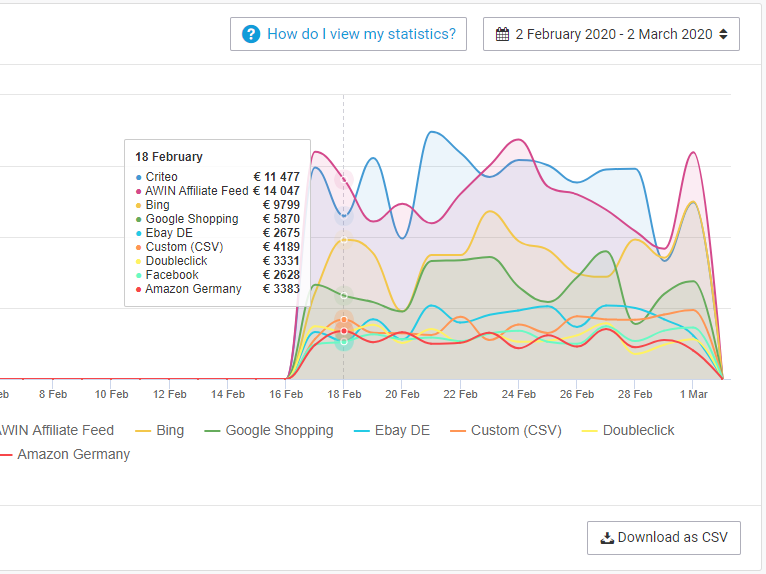 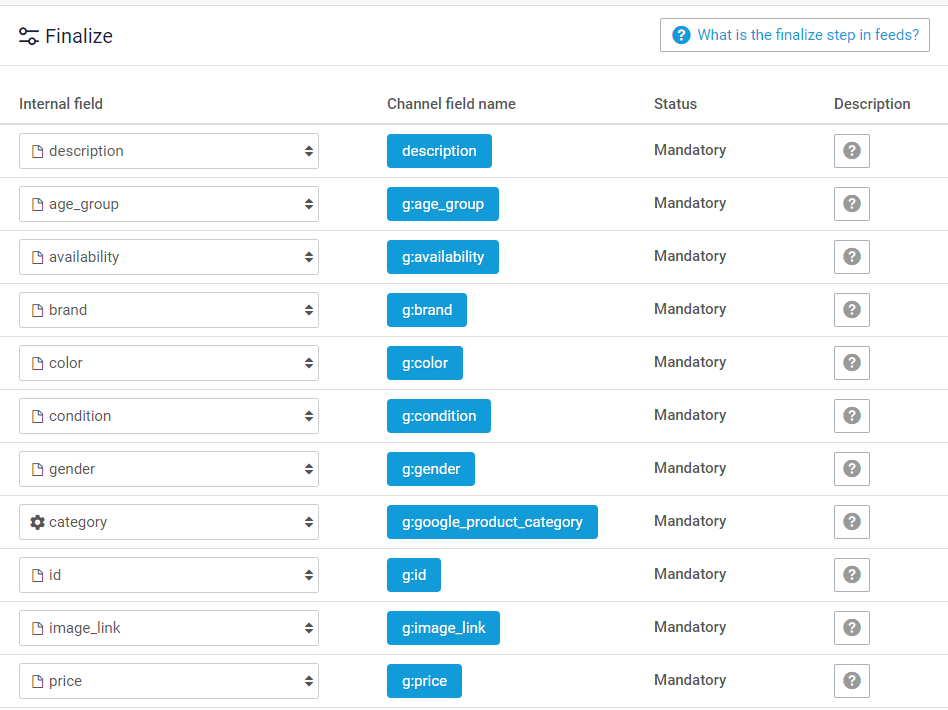 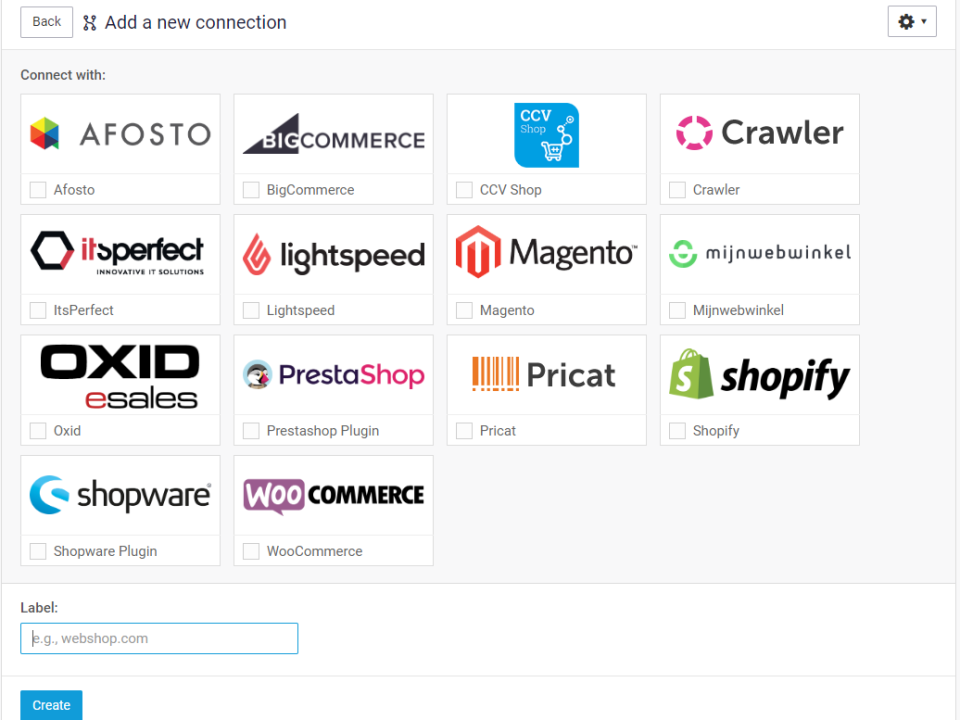 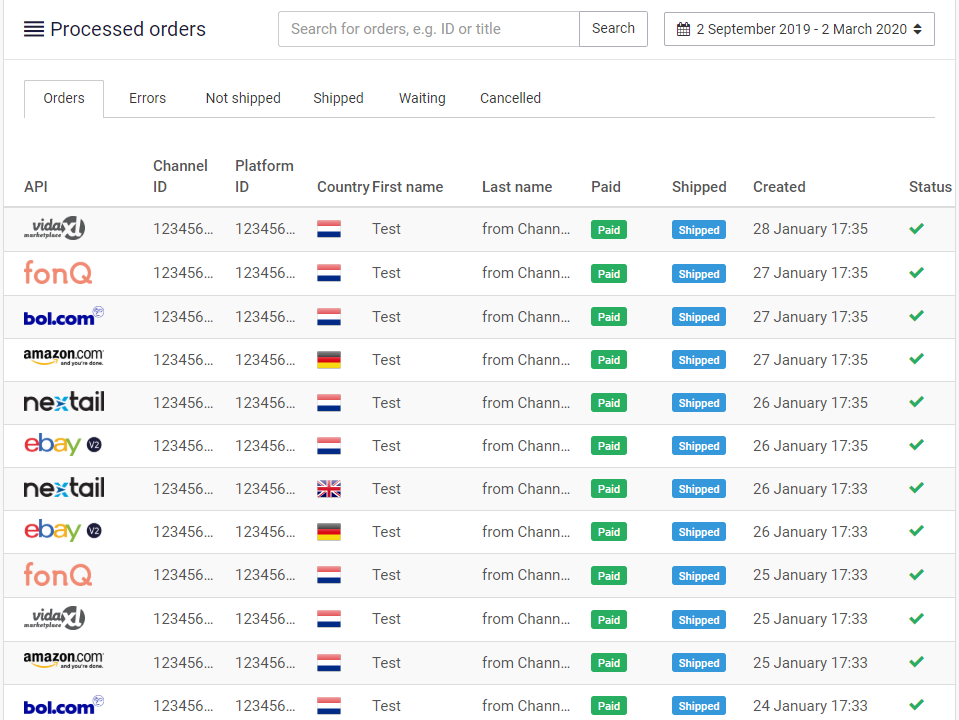 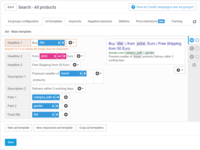 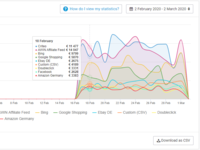 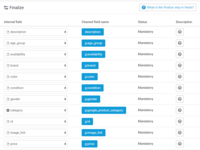 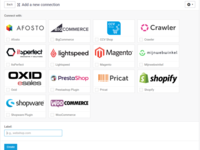 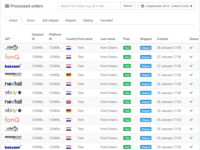 "Using Channable as a SEA specialist"

Kommentare: As a SEA specialist I use Channable primarily to manage my Shopping feed en my feed that I use for campaign building. For this, Channable gives me the freedom I need. To add, remove, replace information.

Vorteile: Super-duper user friendly. I haven't tried yet; but I think I can teach a monkey to use Channable. In a PPC world where the use of feeds gets more and more important, it is of great value that there is a tool like Channable that enables me manage my feed, without having any programming skills. It allows me to give me a lot of freedom. And most importantly: I'm not stuck to boring source feeds, where my hands are tied. And, let's face it: to understand how a feed is build up takes quite some time to comprehend. The user friendly interface helps me to easily explain it to (junior) colleages.

Nachteile: I'm very happy about the feed-mangement part of Channable. And in that division, I think Channable is the best tool around. I am less excited about the other features. The text ads editor for instance. The basics here work fine. But when you want distinguish and really take a next step, the tool is too limited. And in that department there are quite some campaign building tools that are better.

Thank you for your enthusiastic feedback. We're honored to know that Channable serves you so well. We work to get everyone up and running as fast as possible with our tool!

As for Ads the same idea is applies, we want to make Ads accessible to everyone. If you would like to dig even deeper into the tool we have a help center, tutorial videos and of course our customer support for more information.

Kommentare: We have tried many tools for both general feed management and building inventory management campaigns. But Channable is by far the best I have tried. They have all the features we need, it is intuitive to use and they have a reasonable pricing model that adapts to the size of your business and what you need.

Vorteile: Channable is very easy to use, but it still got all the features we need. A very intuitive setup for building template based inventory management campaigns for Google/Bing (based on your feed).

Nachteile: I have very few cons, and the few I once had have Channable fixed or built a solution for us. The only thing I still miss is the possibility to protect a feed export with username and password. But I think they are working on a solution for that as well.

Thank you very much for the wonderful review!

We work to take all of our customers needs into consideration and are happy that you are happy.

We always appreciate feedback and will keep your comments in mind for future development.

Vorteile: Former deceased client of Lengow we migrated to Chanable three months ago. Thanks to the support of the Chanable team we were able to quickly implement the solution and even create parent to child feeds on our different Amazon platforms. Since then we have been able to use the solution correctly and our sales have even increased. I recommend it!

Nachteile: Nothing to report the api provided the work requested.

Channable is happy that we could bring your Amazon connections back to life! Thank you for the kind review and if there is anything Channable can help with you know where to find us.

"Good tool to optimise your feeds"

Kommentare: Since we are using channable the creation of rich feeds is way easier to set-up and to manage and optimise. A real time saver

Vorteile: The fact that I can combine multiple data sources to create one rich feed and the feed preview function

Nachteile: The fact that the shopping campaign fuction is an add-on.

Thanks for your honest feedback.

As we continue to improve the Channable tool, your opinion means a lot to us and the tool's development.

We have shopping campaigns and other add-ons as optional to suit everyone's needs and customize your experience.

"Great tool, easy to use and implement"

Kommentare: We use Channable mainly to prepare our product data in the right set up for our etailers/retailers and content providers. So, in Channable we have:
> direct feeds towards platforms as Google Shopping, Flixmedia, Icecat etc.
> specific sheets available for download (preferably XLSX) to transfer to etail/retail. In the second place, we use Channable to check our product data: we prepare a sheet so we can check all data for a specific product in a specific language.

Vorteile: 1. Intuitive way of working (very easy to start with)
2. Connector with inRiver
3. "Unlimited" amount of feeds to add

Nachteile: 1. Changing the labels of the (imported) attributes is not very practical: you need to adjust the labels per project.
2. I would like to download a feed directly as XLSX, instead of CSV.
3. I would like to see who has started/set up the feed; with multiple users on board it is nice to have contact with them about for examples changes.
4. I would like to have roles and rights within our account; now everyone sees (and could change) all projects/feeds but we use the account with different departments and brands (and it would be better to have some of the projects hidden for some).
5. Sometimes the inRiver connector is not steady (some attributes are not filled), then we need support from our partner Xsarus to have it fixed.
6. The rules are sometimes hard to set up and combine. Thanks to our partner, we could manage, but this tab in the system can cause a lot of irritation.

Thank you for the feedback! It's great to hear that we've helped you so far and your suggestions have been forwarded internally.

Your feedback helps our tool grow, it's so essential that you keep letting us know how we can improve.

Our rules are one of the strong points of Channable. If you are ever feeling like you need help, please feel free to call. We have live support and a online help center for all your questions.