For organizations, the software is built to scale for thousands of employees. 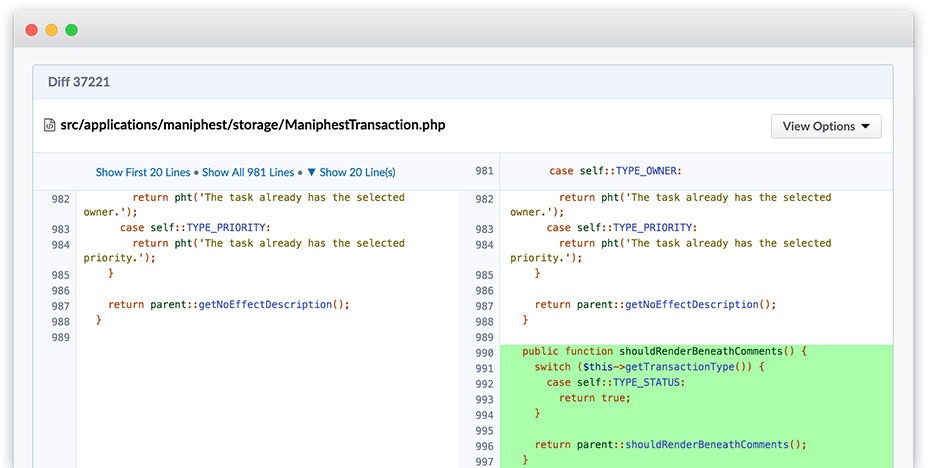 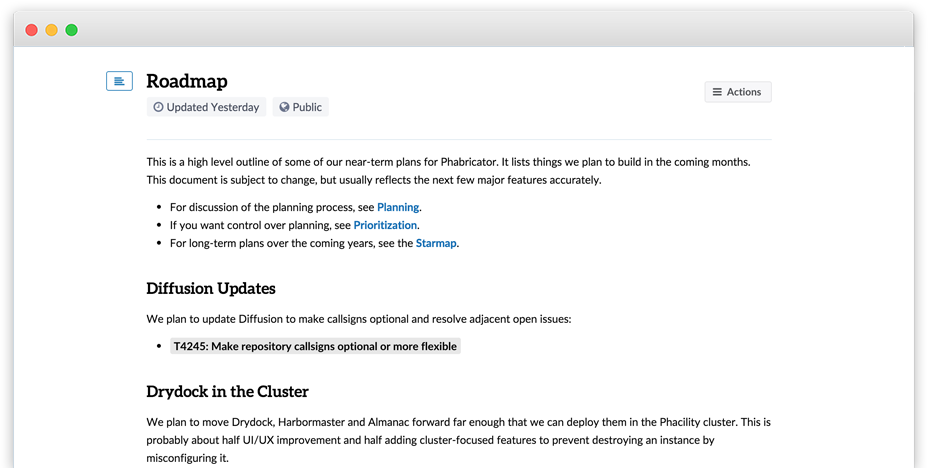 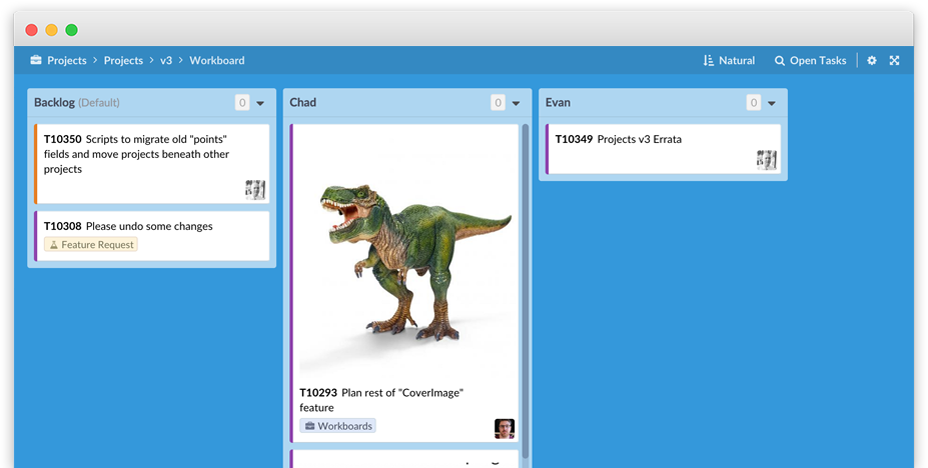 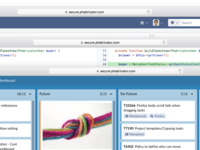 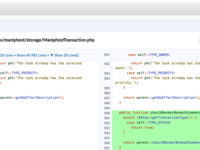 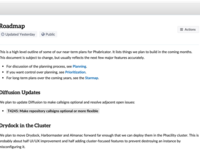 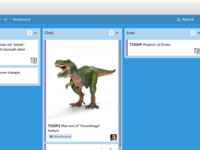 Kommentare: It's a good product to have all of the bug reports in one place.

Vorteile: Good tool for users to contact and work with Engineers. Since Engineers might be staring at lines of code for hours, they will be slow to respond to emails. This is a good tool to contact them.

Nachteile: It looks very dated. It can be very hard to maneuver around if you are not familiar with the interface.

Kommentare: I'm happy with the solution, but I sometime feel frustrated not being able to address/find proper solutions to what seems to be simple/common situations for this kind of tool

Vorteile: Phabricator is an easy to implement and free tool, that can be used as a task/bug manager/tracker. It's pretty versatile and offers various pre-installed tools/plugins, with a lot of possible parameters to play with in order to create Projects, related tasks and link this to your repository solution (we are using Git).
It offers the possibility to work with lists or board (kan-ban style), it has a free sprint plug-in that allows to Phabricator to be used as a scrum tool.
Being free and stand-alone, it allows integrators/developers to come up with their own scripts and/or plugins.

Nachteile: It's a bit confusing at first, since the information can be presented in different style, at different places and, therefore, can be interpreted in different ways. The development is slow and a lot of features requested by paying customers as much as free users seem to take a long time before being addressed. It's understandable but could be a downer for potential users.
The community behind it is not as active as other solutions, so finding a solution to your problem could take time and effort.

Good for edge cases, but GitLab is better overall

Kommentare: Phabricator was chosen as the "standard" for my company's software development workflow before I started. The only redeeming value I can see in it is support for Mercurial and not being open core. That's it. I loathe using it and having to administer it and am thankful I've been provided with the opportunity to use GitLab for my own projects. I'm hopeful that we'll be able to switch more projects to GitLab over time because that seems to be significantly more fleshed out.

Vorteile: Phabricator is an open source product, not open core, so you're free to spin up an instance that has 100% of the available functionality. It has a broad set of tools, including some, like Herald, that are clever. Phacility is responsive to customer needs despite being such small company.

Nachteile: Phabricator is designed by developers for developers, and it shows. As someone who's gone from Ops to DevOps, nothing about it seems designed for someone like me. The names of the products are confusing and are probably supposed to be "funny." They aren't. Nothing about "Diffusion" screams "project repositories," for instance. The interface in general is not intuitive; I get frequent questions from beginners who can't figure out where to begin. Phabricator isn't distributed as packages. Instead, it's installed through Git repositories, which is more work than is needed. Our senior software engineers often complain that Arcanist is distributed this way as well. Phabricator's lead developer appears to have a negative view of system administrators; there are features that are locked out that I feel administrators should have access to. Finally, while Phabricator includes a variety of products, some of the products are significantly less developed than in competing products such as GitLab. Compare Harbormaster to GitLab CI, for instance. It's no contest. Phacility does warn users that some of these products may be incomplete, to be fair.

Vorteile: Works very smooth and has little to no issues performance wise

Nachteile: UI is meh, no auto refreshes or auto updates on boards make it frustrating. I have to manually refresh the page in order to see comments on tickets