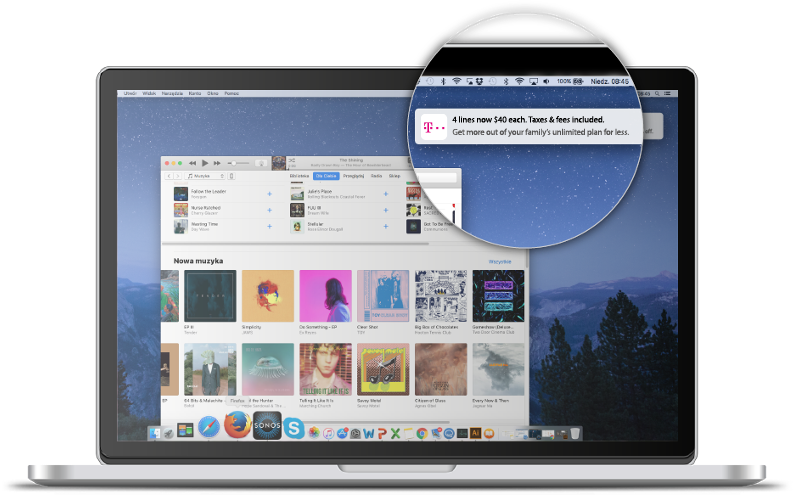 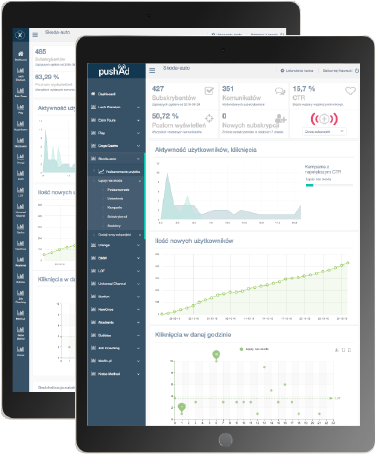 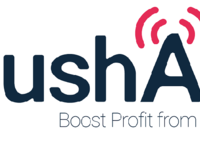 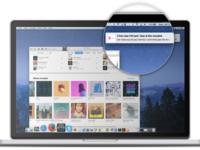 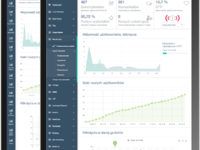 "I great solution for the e-commerce world! "

Vorteile: It's a tool that creates new opportunities for the Marketers. You could easy create a new communication channel based on a WebPush notification and use that as an alternative for the newsletter in example. It has many Marketing Automation solutions that could be easy integrated with any platform. The conversion rates from this channel are just awesome.

Nachteile: There is no such thing. Some of the browsers are not giving full support in terms of the image or video content that could be distributed but it's a limitation on their side, not PushAd.

"It's awesome. I pasted the code and after a few hours I got the first conversion. I do like it."

Kommentare: The tool actually increases sales. At first, it is surprising how quickly subscribers subscribe. Much faster than the newsletter. But this is not the most important thing. I used to use another tool to just send the web push. Pushad gives you completely different effects. Some triggers are preconfigured. I did not have to spend much time on configuration. I just stuck and started working.
The next thing is a high level of conversion, which translates directly into sales increases. The tool earned itself after a few days. In the next months even faster because I have a bigger base. In a word, it's worth checking out.

Vorteile: This tool simply increases sales and conversions. It realy boosts. A multidimensional segmentation, which is based on automatic tagging - i like it. Another thing is the virtual site map and user paths (a bit long, but understandable). But the I like the moste CR +7,6x more than in avarage.

Nachteile: Virtual map loads a little bit, but there is some data. More than 50 thousand. subscribers need to go on an individual plan.

Kommentare: It helps to send notifications to my customers about the latest trends and services.

Vorteile: I believe this is the modern way of marketing. You can easily set up this solution.
You only need to copy the code on your website providing by them. You can manage push notifications from your dashboard.

Kommentare: Needs several product updates as well as website design and layout needs to be fixed.

Vorteile: If I have to choose PushAd for cart abandonment or to increase conversions for my team, I'll leave their website almost immediately.
In terms of features, it gets the job done.
The positives include:
• Its cost-effective
• Easy-to-use

Nachteile: I used PushAd for a client and I have to say that the product idea is nice but execution isn’t that great. First, their own website is not mobile-optimized which gives a really bad impression. Second, the links in the main menu on their website don’t work.

"It helps me to get in touch with my users. "

Kommentare: It helps me to reach to new users

Vorteile: It automatically generates a script on the sign up and you only need to add that code in the head section. It is very easy. This is best way to keep in contact with your users.

Thank you and we hope we can work together to improve your business :)