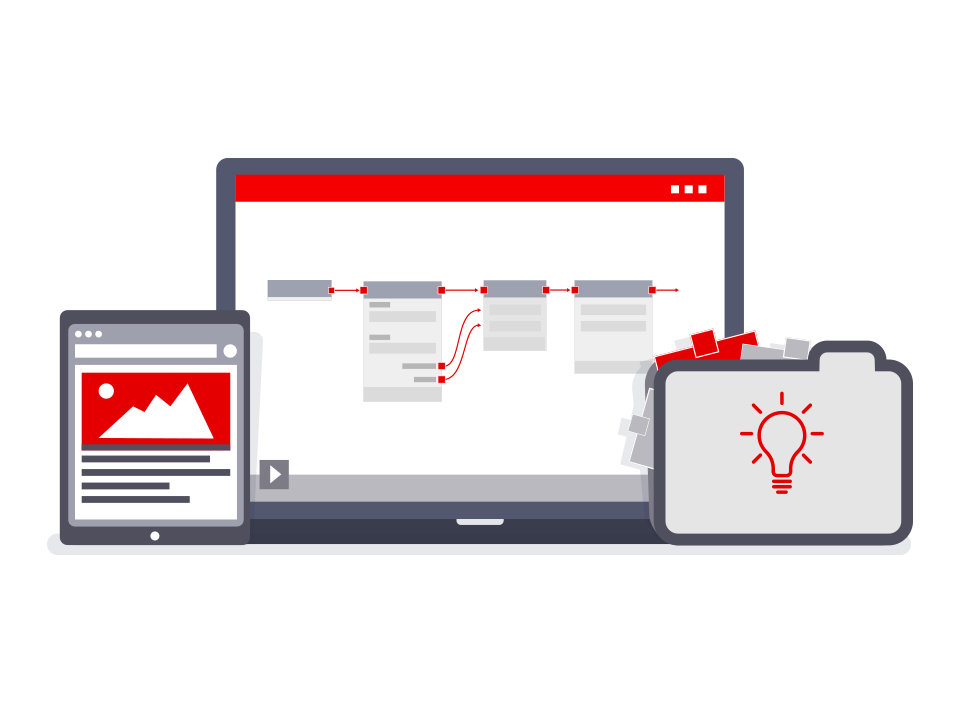 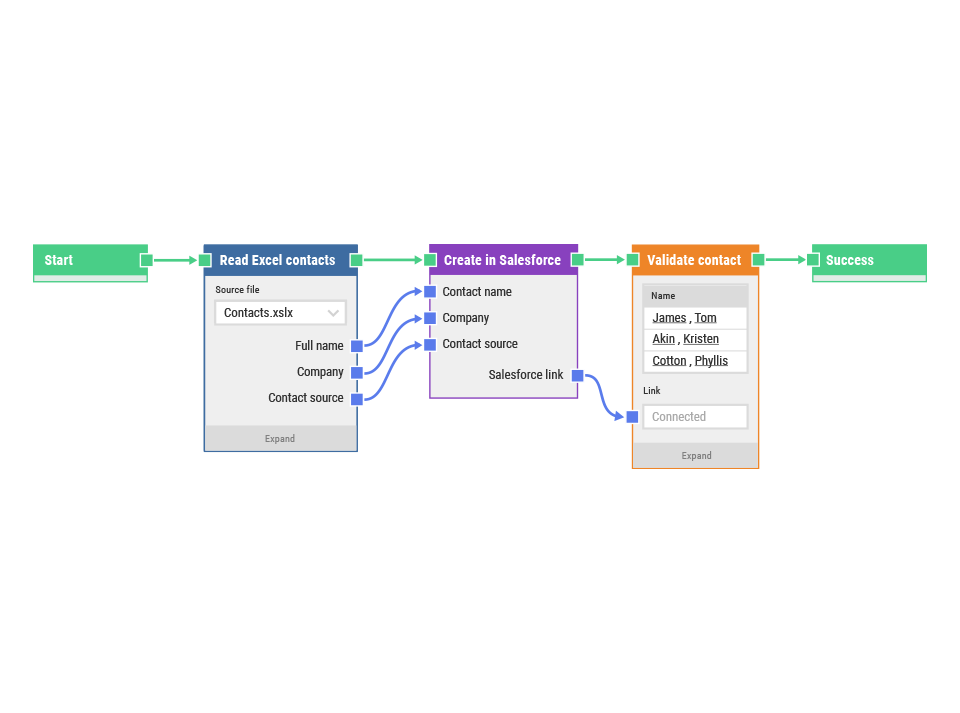 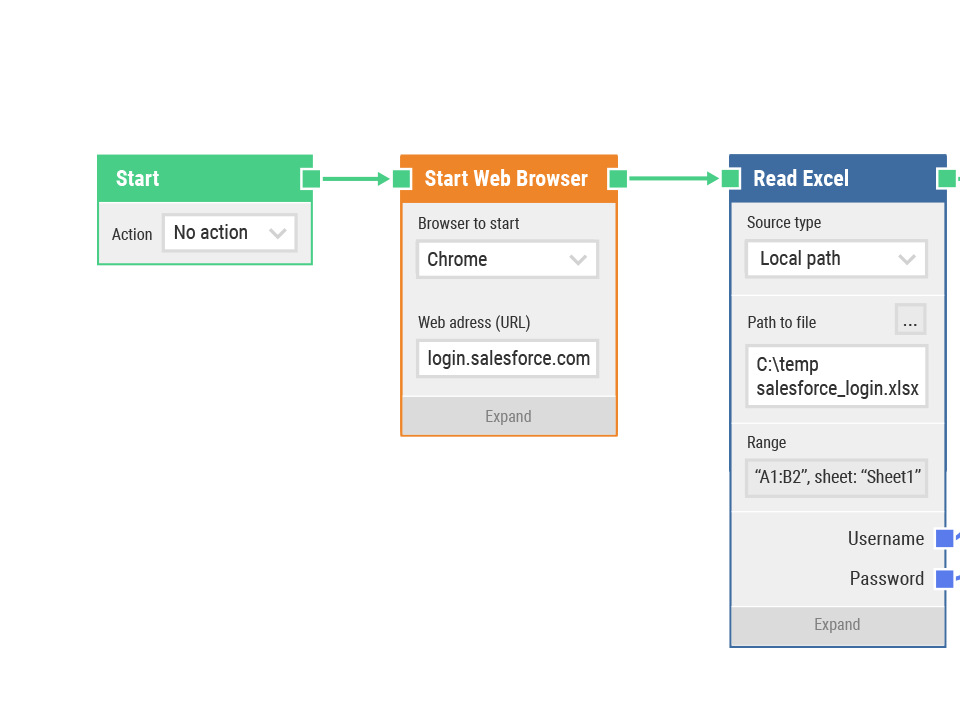 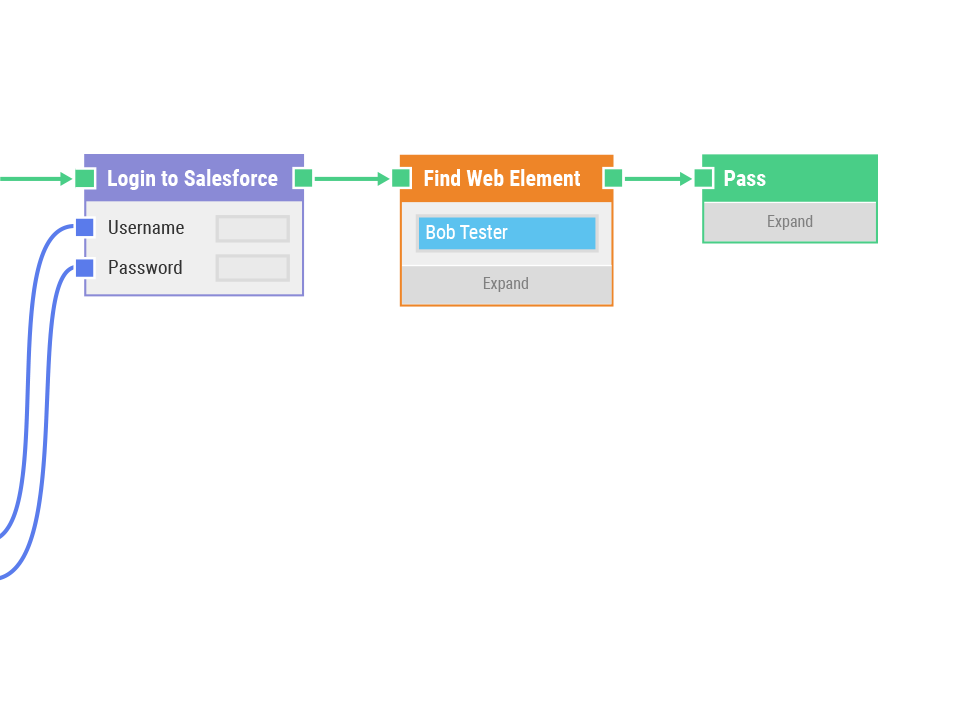 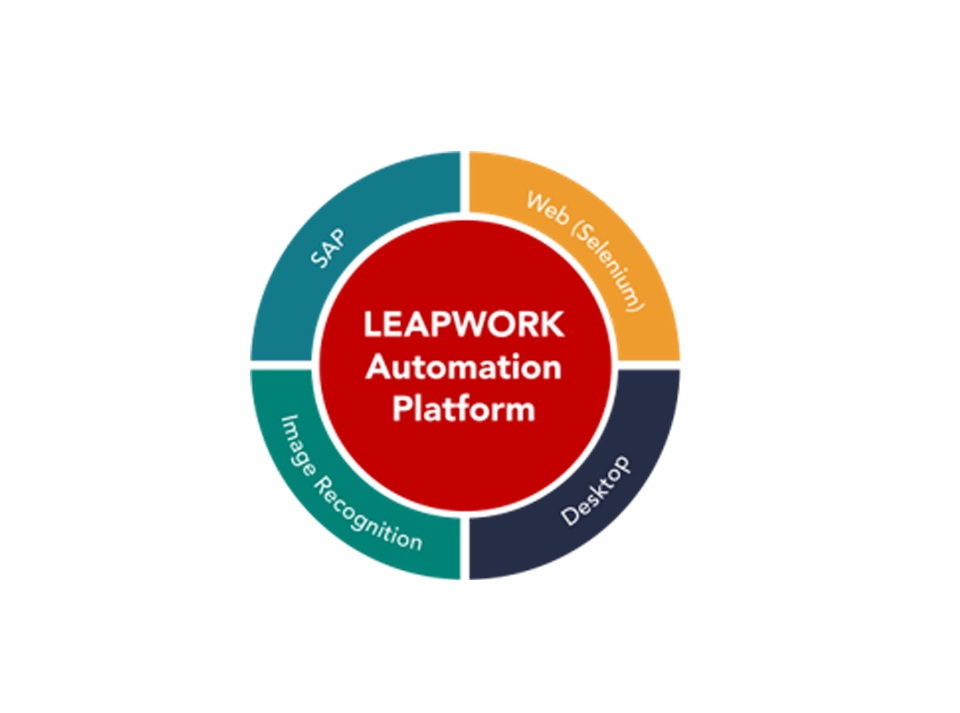 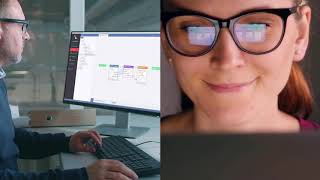 Automated testing without any knowledge of coding.

Kommentare: We use Leapwork for regression testing. Leapwork is integrated in Microsoft Azure DevOps. We have chosen for Leapwork because the testers are non-developers without developments skills. The tests are easy to make with building blocks. It is easy to make test a web application and desktop application in the same flow.

Don't need any knowledge of coding. Easy to learn, also for non-developers. It is compatible for web and desktop applications. Great customer service and support.

Desktop flows are slow Not for small companies

Focus on making tests and not only writing test code

Kommentare: Leapwork has solved a big problem for my team in regards to performing our user acceptance testing on new releases and upgrades of the software are responsible for deploying. The platform feels a little immature at terms in terms of the community support but there is a very solid foundation there to grow on.

I think that the codeless interface is a brilliant idea and increases the efficiency of the testing team significantly. For my team, where testing is just one of the responsibilities we have when upgrading and patching the product, we don't want to start training people up on programming languages so that they could start writings tests. With Leapwork the learning curve is very shallow and people can get started right away. I am impressed with the selection of blocks that have been included and haven't required any functionality so far that there wasn't either a block for or a could make a simple sub-flow for. The strategy editor, which is used to decide how to identify the GUI elements being manipulated, is really really clever!

The debugging functionality needs to be improved. When running complicated flows with mutiple sub-flows inside, when a bug occurs it is difficult to dig down into the sub-flow where the problem occured, and even when you've reached it there is no context specific data on the variables feeding into or out of the trouble making block. I don't think that their approach to customer support is correct, and I have spent hours spinning my wheels as I carried out long conversations with their support stuff via a chat window on their homepage. Some of the initial steps that are required, like making a test flow to log onto the Leapwork agent server, were not clearly explained.

Gründe für den Wechsel zu Leapwork: Our testing team didn't have any programmers in it so we would've faced a big hurdle to train everyone up enough to use the other tools, even with their workflow recording options. Leapwork was the correct decision for us.

We were able to build it out the way we needed it to be built out, and integrated the flows into our operations.

Beware! Leapwork is NOT a trustworthy partner! We are an auto group with 13 stores that started using leapwork about 4 years ago to build automations for some of the redundant things we do. The tool itself was able to be programmed over the last several years and became a central part of automating consistent data flows. However one should seriously consider this point! Our licenses have renewed every year, for 4 years, at the same cost. This year, after asking for an invoice for the last three weeks, they keep putting it off. Today, three days before the license expires, they try to increase the cost 400%! Same tool, same features, no advanced notice, and told it was going from $3000 to $12,0000. Now consider your position as a business operator. You've integrated this tool into your operations and next year or the year after, they say we're sorry it's going to be a 400% increase or everything shuts off. It's like ransomware! How can you possibly trust them to be a reliable long term partner? If you integrate this company into what you do, you will be held hostage one day, and left with contemplating a complete rebuild with a different partner, cancellation, or being taken advantage. I'm beyond livid and disappointed.

Kommentare: The most enjoyable part of my job was automating tests for leapwork. Automation testing is a breeze with this tool because it's so simple to use. This allows you to easily switch between testing a web application and a desktop application while you're still in the middle of them.

We've been able to scale the solution effectively and without requiring a lot of development expertise thanks to its configurability.

Without the use of image and text recognition, I want to automate my mobile apps using Browserstack or another mobile lab provider. Value inputs in sub-flows should be able to be sorted like folders in the asset tree, and value inputs should be categorized.

Kommentare: We are automating the tests for our digital contract platform to make sure our agents in the field always have a reliable software that doesn't have any bugs or issues. We have been able to create tests to cover all of our compliance for each state so that our agents and funeral homes are always 100% compliant with the contracts they create.

Gründe für den Wechsel zu Leapwork: We were able to figure out how to configure tests in LEAPWORK almost instantly compared to other products we looked at.