We serve platform where dental specialists can finance their patients without including any lending company.

A Healthcare software solution for doctors to manage patient financing and enhancing their business. 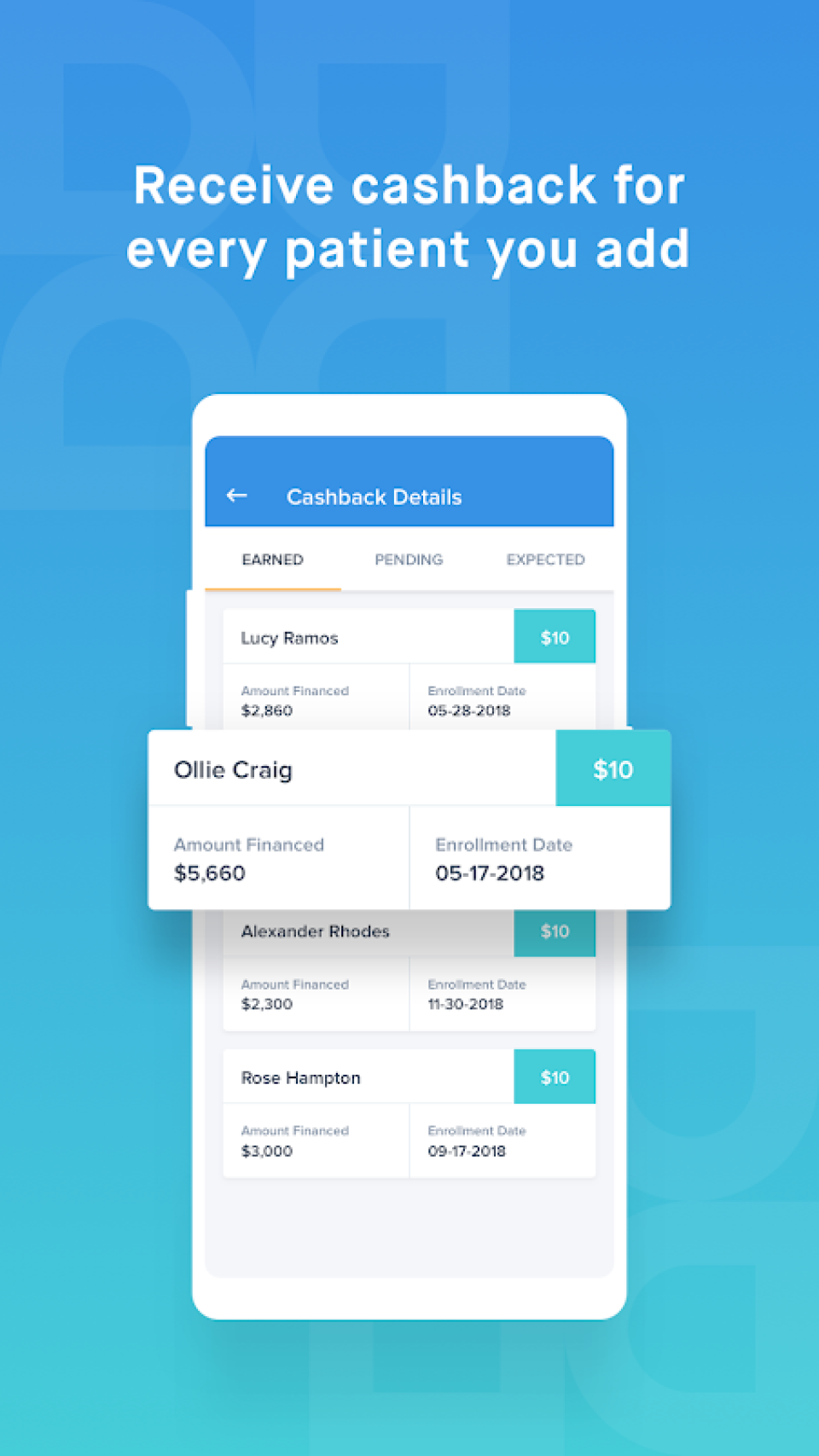 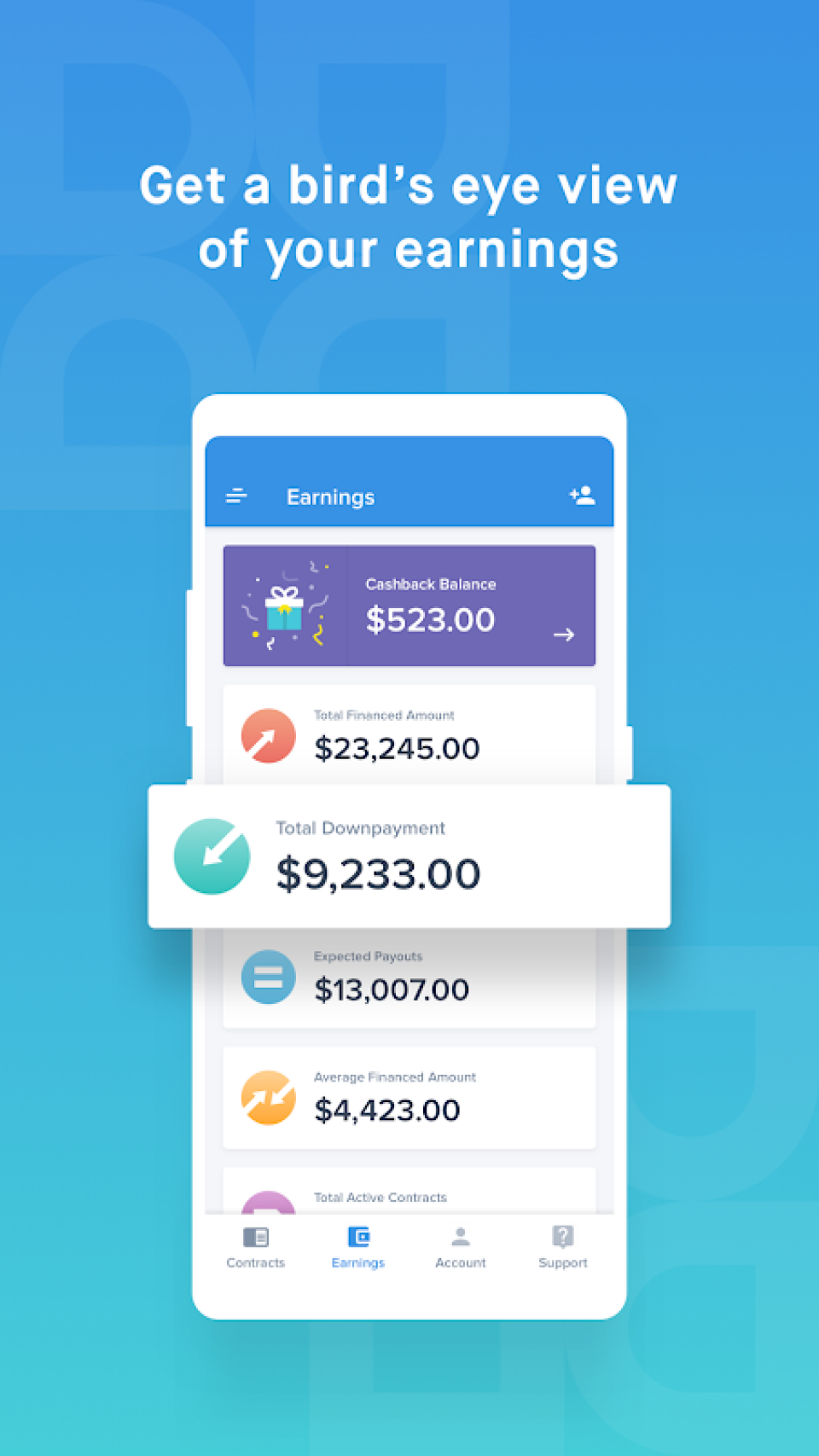 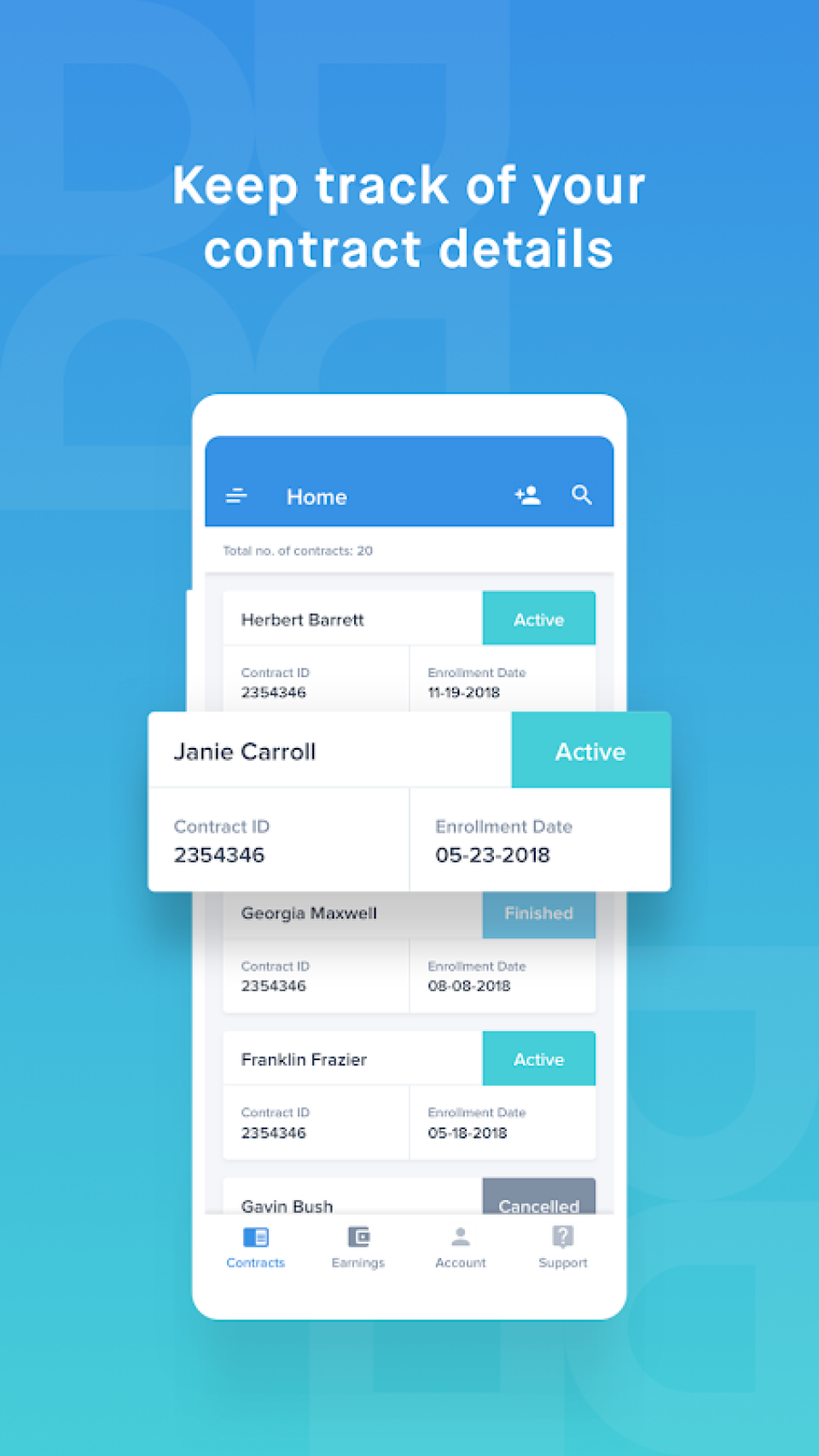 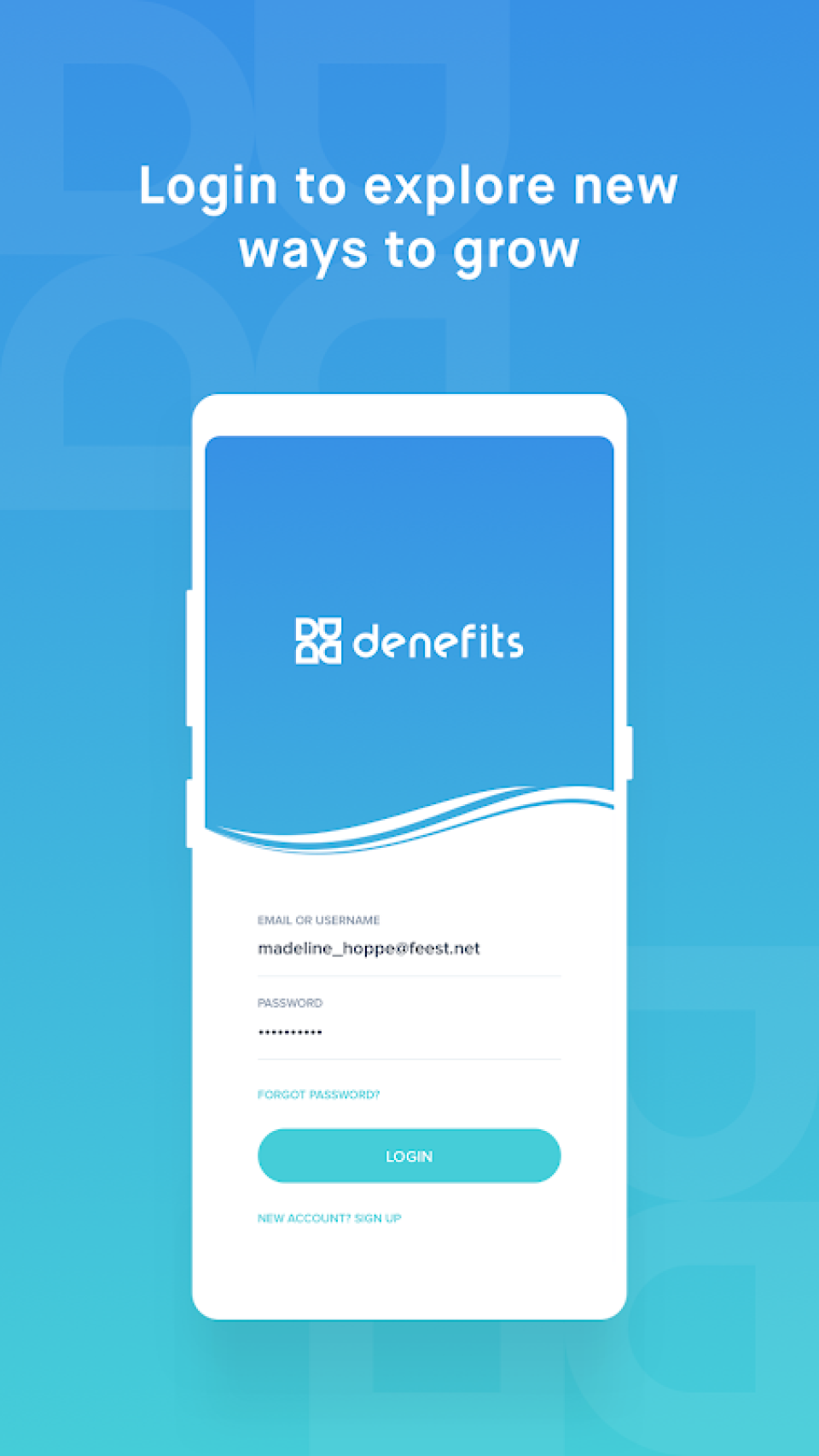 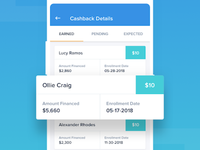 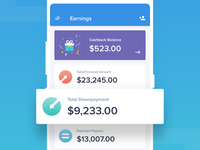 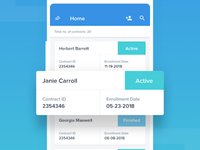 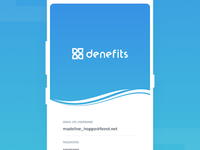 Kommentare: Being a patient I experienced so many difficulties in getting root canal treatment, due to no insurance cover. Dr.Peter Nguyen (my dentist) suggest me to take denefits financing. i afraid of charges that time but later I noticed rate of interest of denefits is very low as compare to other lending companies and I got financing even thus bad credit score. my experience with denefits is very satisfying.

Kommentare: The company promises payment for patient care, however we have lost over $20k because they do not pay.

Vorteile: Look very professional at first. However, when it was time to get paid, they disappeared.

"This company can be very deceptive"

Kommentare: There was one person who was geniunley trying to help. The rest simply lied, and mislead me.

Vorteile: In February, I was trying to make a payment on their new patient portal. I hit one "make payment" and button and the company charged my debit card for my ENTIRE balance. There was no confirmation screen, or anything, it was a one button misleading transaction. I called them immediately explained what had happen and they refused to do anything about it.
They claimed it was impossible and that they were keeping the money. I begged and pleaded, offered to pay more money that what I was originally making a payment for, expressed to them what position this was putting me in and they STILL refused to do anything. It was later revealed to me by a Denefits team member, they could have helped me from the beginning if they wanted to. They just refused. I made a claim a bank with claiming the charge was unintended and that Denefits knew this and were keeping the funding anyway. I asked for screen shots of my transaction or a video. In response to this, they sent the bank screenshots they manufactured of my transaction and were not actually from my transaction. I knew right away these weren't' from transaction. asked repeatedly if these screenshot were of my real time transaction or if they created them. They NEVER gave me a straight answer. My suspicions were later confirmed by a a more senior member of their team. They sent the bank MANUFACTURED screenshots as if they were of my own experience. Amazingly deceptive. These also showed nothing about what the actual screen

Nachteile: They manufactured screen shots and passed them off as 'real' and send them to my bank.