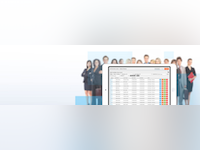 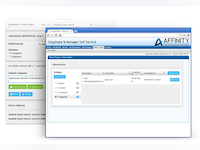 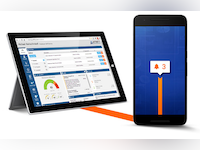 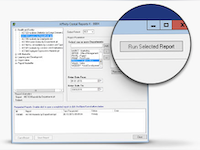 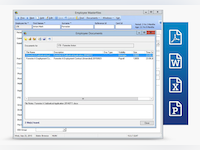 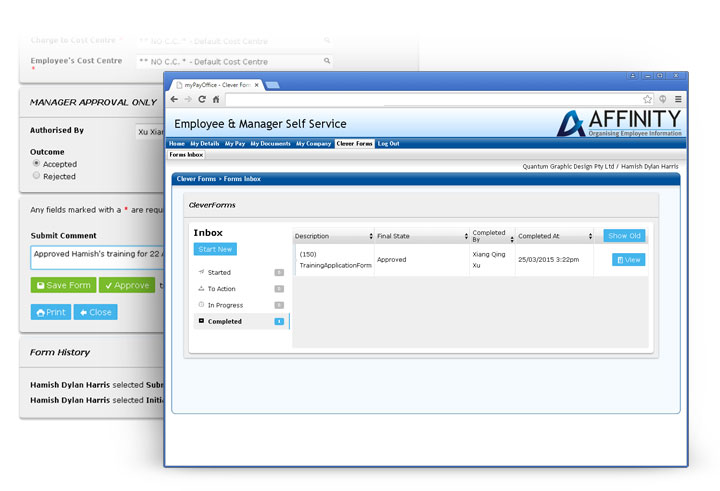 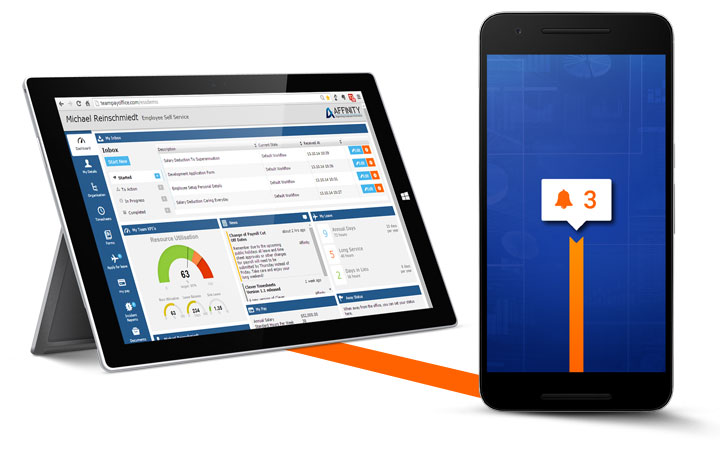 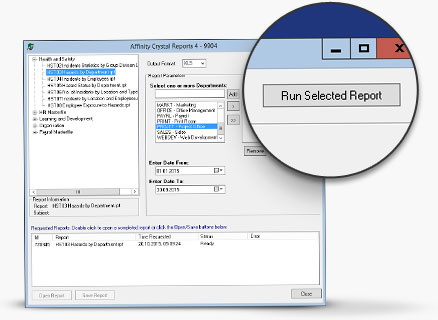 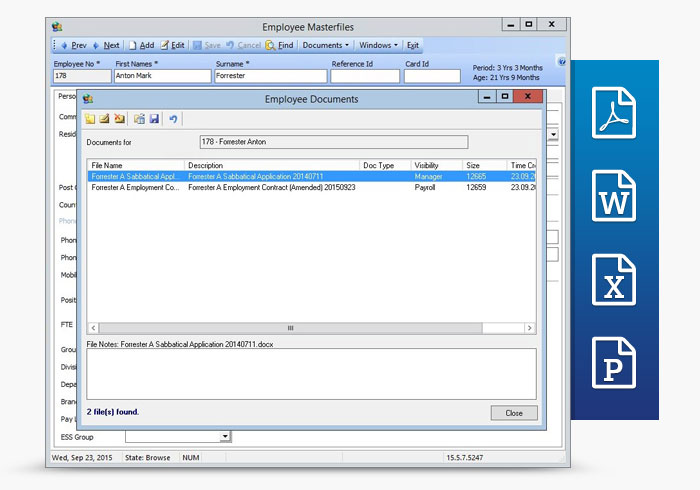 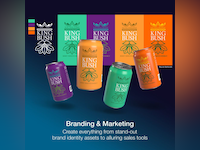 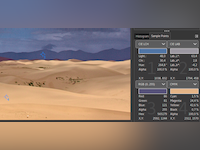 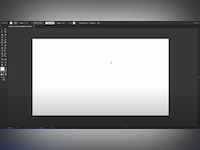 (13)
A human resources software to meet all the needs of your collaborators.
Produktdetails Vergleich anzeigen

Kommentare: I'm overall really happy with the program, and I'd highly recommend it. I prefer to buy a software vs. a monthly subscription so it fit my needs.

Although I'm new in creating book covers and images for marketing, I'm falling in love with Affinity. The tutorials are super clear and helpful and the price was fantastic.

There are a lot of features and learning curves, but I don't view this as a negative. I try and learn one to two things at a time.

Kommentare: I'm very pleased with my Affinity products. I have used Affinity Designer (Illustrator replacement) since shortly after it was released and was also an early adopter of Affinity Photo (Photoshop replacement). As of about four weeks ago, I relegated the Adobe CS6 apps to a legacy machine and in that time, I have found no reason to go back to them. (Note: I have never used Adobe CC, since it is leased. The apps that I moved to a legacy Mac was CS6.) The only feature that I wish Affinity would add is "background texture" in "effects". It would speed up my uses of effects. The only feature that I wish Affinity would improve is their "live" view of effects changes. There is a learning curve. Some things are more difficult that with comparable Adobe apps, but others are much easier. I'm a Photoshop guru and have not found anything I can do in Photoshop that I can't do in Affinity Photo. The same applies to Affinity Designer, but I'm not an Illustrator guru. All in all, I'm "extremely pleased" with the Affinity apps. They are respectable "owned" replacements for the comparable Adobe "leased" apps. I have bid adieu to Adobe and after more than a month, I've found no reason to look back.

Both Affinity Photo & Affinity Designer are excellent and capable replacements for the Adobe CC packages they replace. But most of all, unlike the Adobe apps they replace, I "OWN" the Affinity apps. Although I don't use Affinity software every day, when I need it, I need it immediately. I cannot afford to be denied access to leased software, simply because some black hat hacked a license server that I have no control over. As a former white hat hacker and IT Director, I know the risks all too well. That's why I only use software that I "own". Big companies spend tons of money on security. But despite all the high-end security software and procedures, we've all heard about numerous Fortune 500 companies and even the US government getting hacked. Not only is there no guarantee that a license server won't be hacked, but such servers are major targets. By contrast, my computer is a minor target. Sure, I can still be hacked. But if that happens, I can restore everything from an on-site backup in an hour. OTOH, if a hacker gets into a license server and sets all licenses to "expired", it could take days or even weeks for a company with 100K+ licenses to correct the problem, during which time, the license holders are down. I "OWN" my Affinity software. It cannot be turned off. Also, Affinity does not force you to update to the latest version, as do certain leased apps. I typically delay updating any app till I've had a chance to read the blogs about the update.

The way effects handles background textures is quite different from Photoshop and Illustrator and there is a resultant learning curve. That said, you can, with just a little more effort, achieve an output that is almost identical to what came from the comparable Adobe app. In fact, once you learn how to manipulate the effects, you can some times create a better looking output than what can be produced with an Adobe app. There are some shortcut keys that are in Adobe apps, for which I have not yet found a comparable shortcut in the Affinity apps. OTOH, there are some shortcuts in the Affinity apps that are no available at all in the comparable Adobe products. The negatives with Affinity apps are very minor, compared to the positives of being an "owned" product.

Great....but hard to get started.

Kommentare: Affinity has made photo editing faster, which has created easier uses. It allows for faster production of photos, which is always a plus in this business!

Kommentare: It saves me money and makes my work more efficient.

Unlike the competition, offer life time license. Has all the tools I need for editing photos and create art for games.

Maybe like other professional softwares it is difficult for beginners become familiar with all that tools.

Kommentare: After using Adobe products for years, I switched to Affinity products. Initially it was cost driven, but once I tried it I loved it. I was able to open all my Adobe formats, but it all ran faster, and cleaner.
It takes patience however! When you're used to the Adobe solutions, you spend quite a bit of time trying to figure out the equal option. However when you do, it is almost always there, and sometimes in a better way!

Its quality: I have bought all the software that Affinity offers, I didn't necessarily need it, but I didn't want to miss out! The software is well designed and created. It is very responsive and fulfills pretty much every need. Compatibility: I appreciate the fact that Affinity software can open so many different formats in their respective areas. Being able to open and edit a PDF in publisher is a breeze. Support: Support is faultless for me so far. The price: To be able to buy and own the software without a subscription is great. Its price is great when compared to its competition and its functionality matches and exceeds even the largest competitor in my opinion. MAC/Windows: It works on both platforms.

Complexity: Not really a con, but there are some complex items. The software does provide some very deep options for what you're trying to do. Once I google how to achieve something its a breeze after that. Not enough products: Its like a delicious chocolate bar, you can never get enough :) I look forward to what else this team produces.