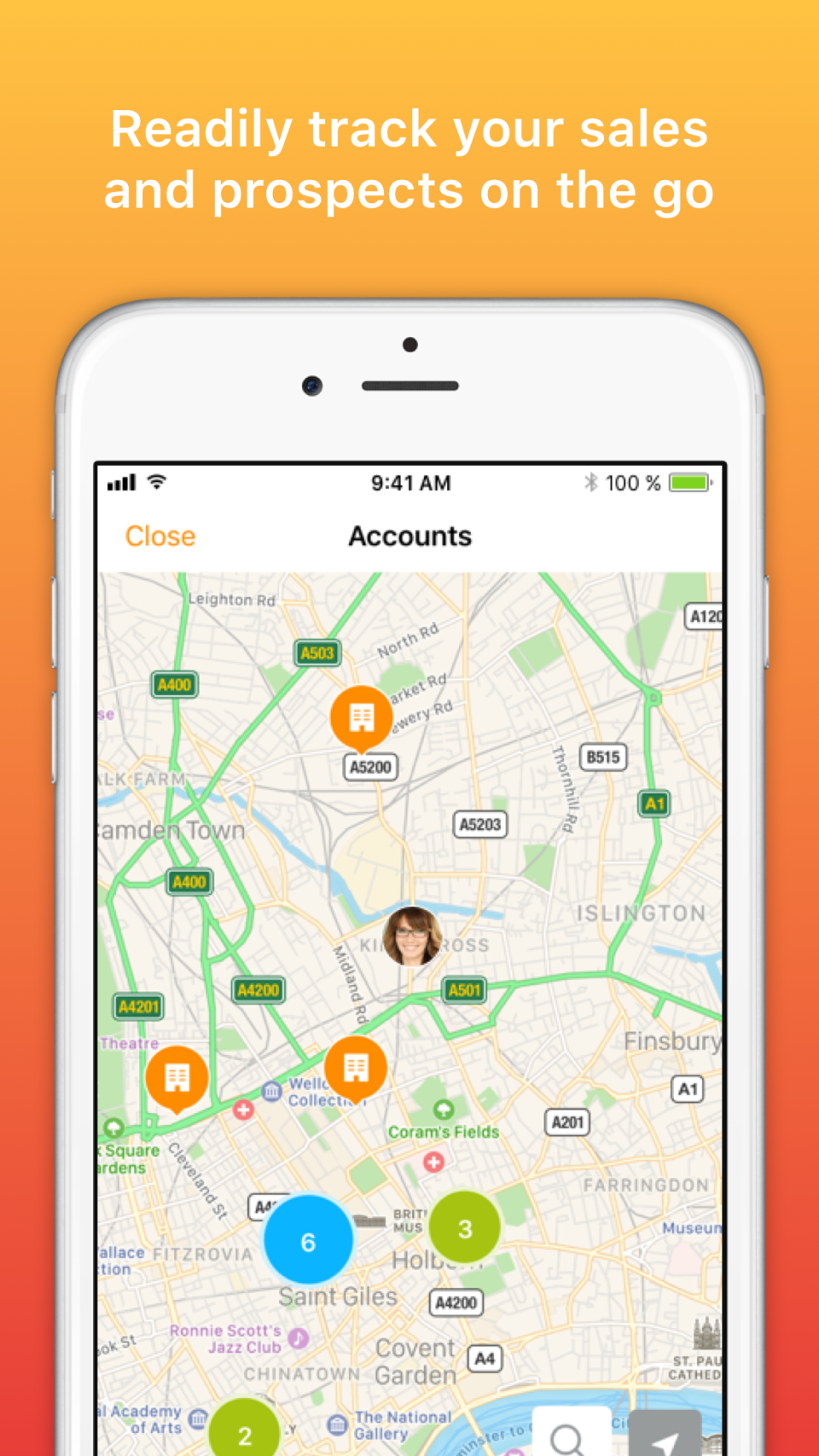 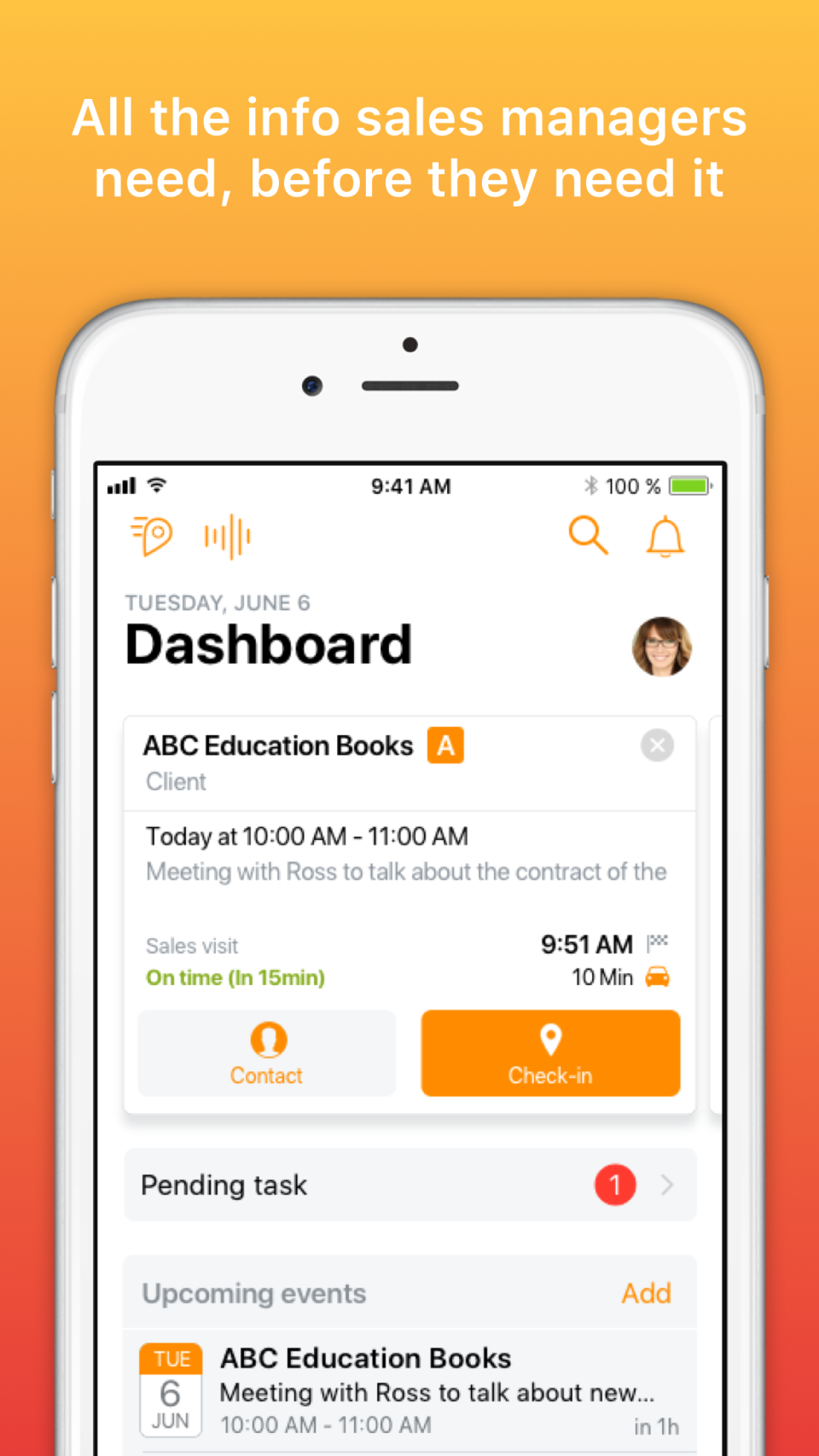 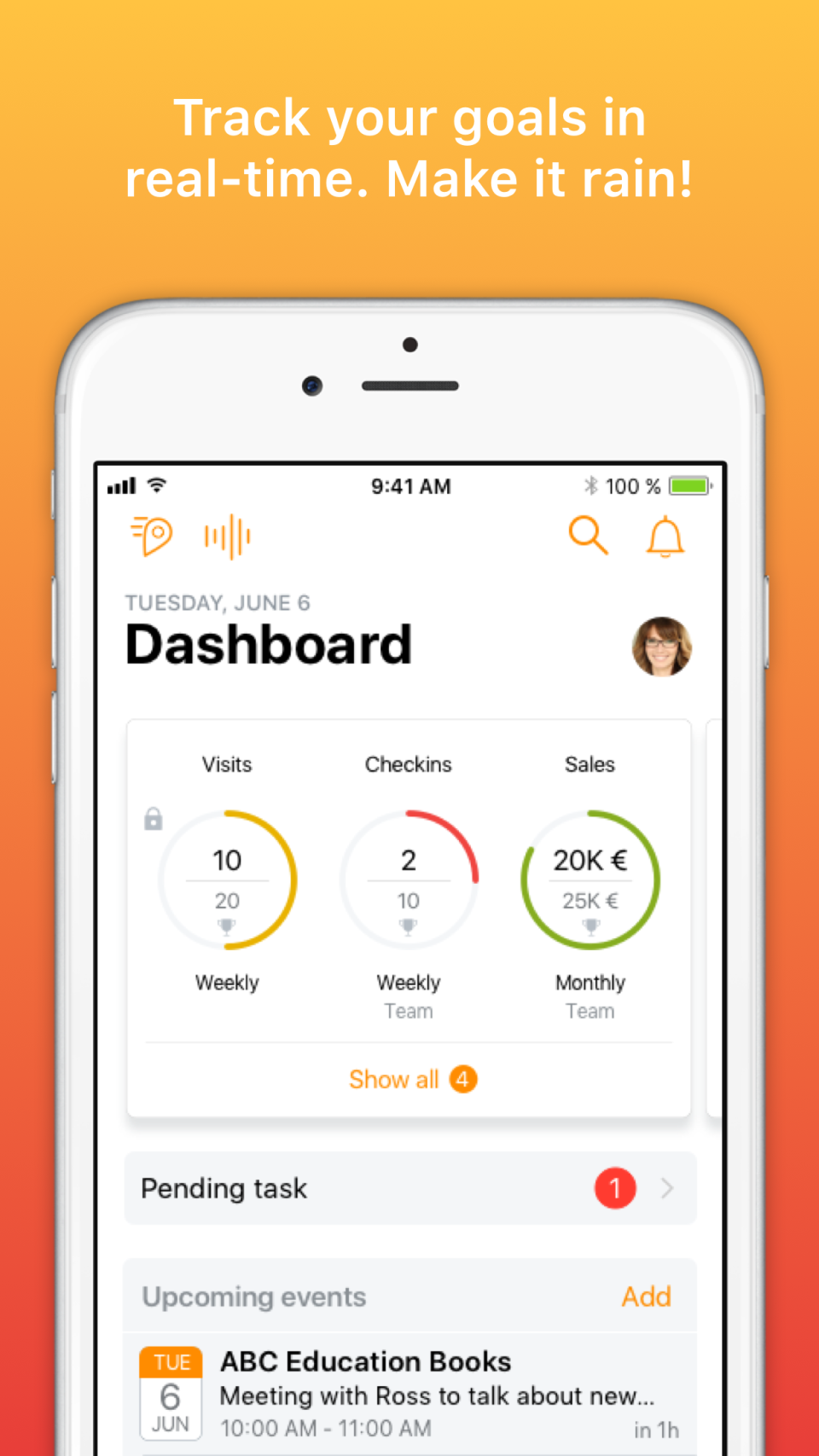 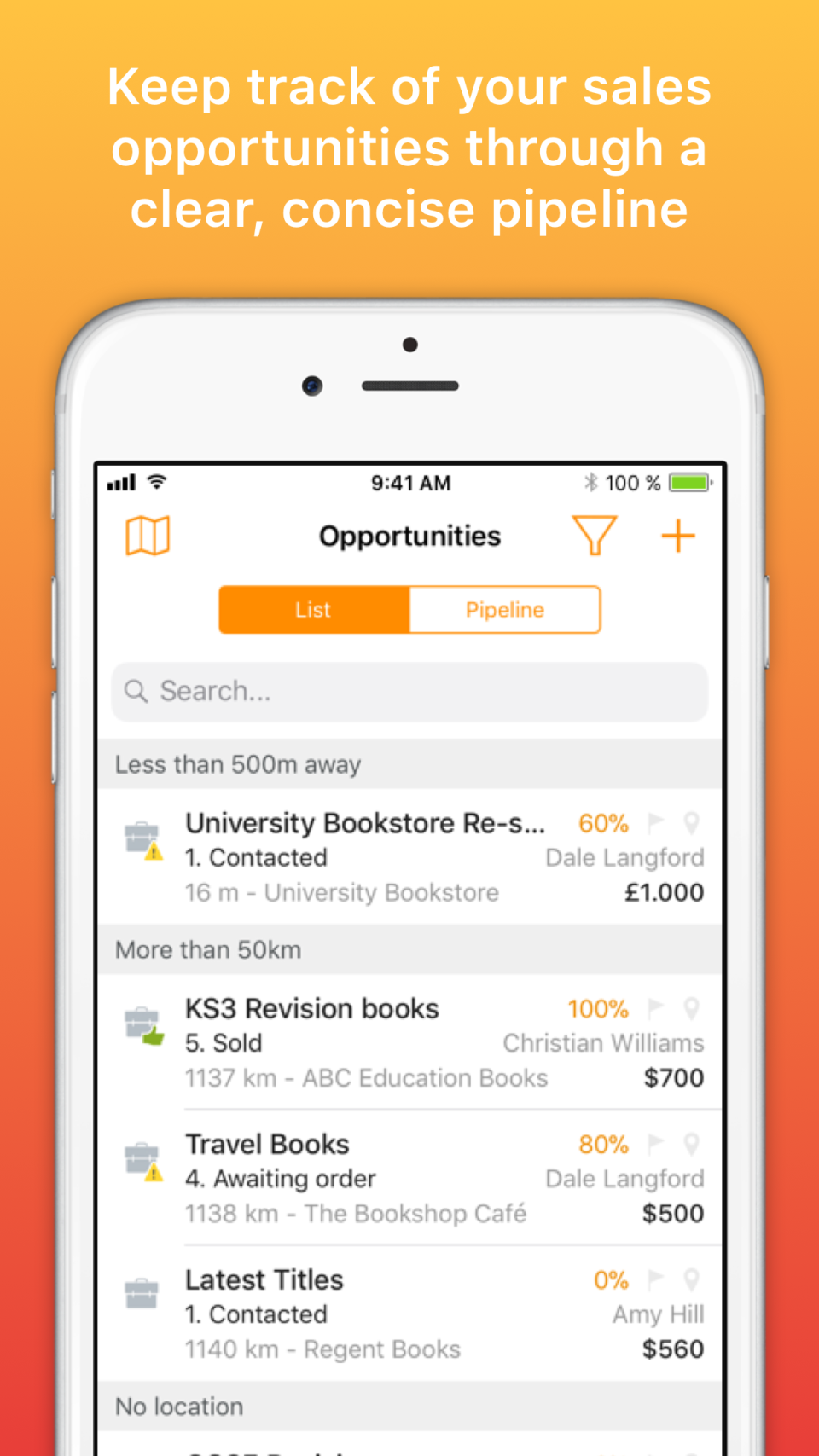 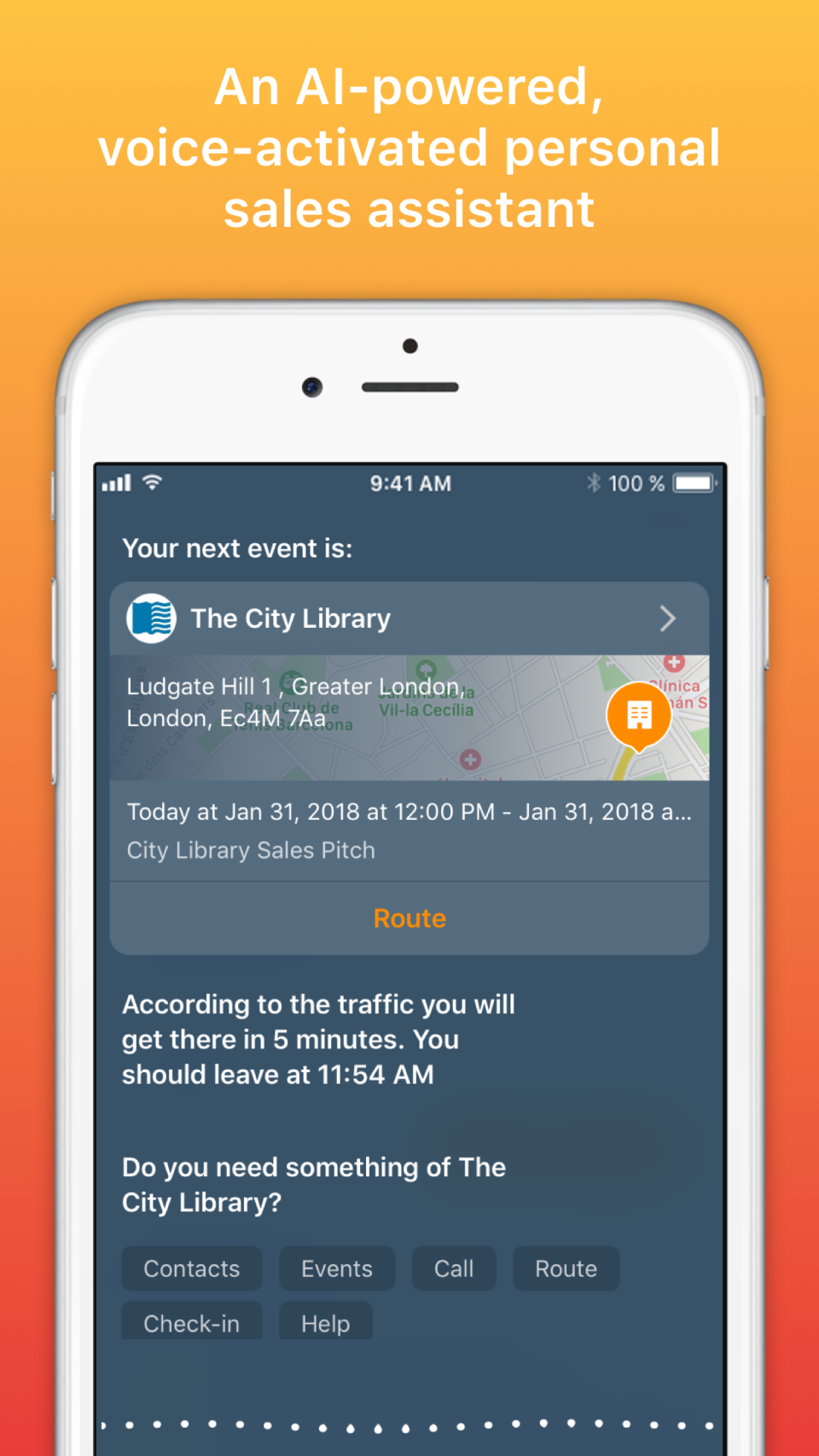 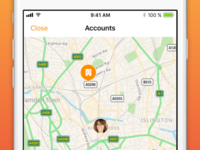 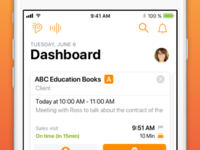 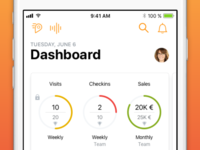 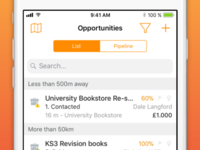 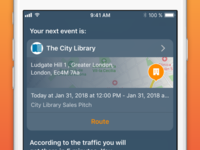 "One of the best CRM softwares =)"

Vorteile: Forcemanager has been the best CRM software we have had in recent years, it has allowed us to provide the best sales facility with our customers and they have been 100% grateful for our process with them, we recommend it.

Nachteile: No complaint in this regard, has given me all the tools I have needed so far, the best CRM software in the market.

"ForceManager is a perfect tool for Sales"

Kommentare: Very fond of it!👍😊

Vorteile: It focus on what is important to a sales rep, especially external. It gives a transparency between external and Infernal sales that is very important. Everybody in the org has the total overview of sales activities. We have throughout the proces had a very good support from the FM team, both in Spain and UK.

Nachteile: I am messing a two way sync with Outlook, today it only syncs from FM to Outlook. If I could send meeting invitations from FM it would be ok, but this is not possible today.

Kommentare: when teh mapping was working, it was helpful to plan a route for a sales rep. Though it is cumbersome because you can't select a group and assign an event ( so each of 15 accounts gets assigned a "Delivery" on Tuesday, for instance.

Vorteile: I like the geo location feature-but it's not working.
The user interface is intuitive and it's relatively easy to learn how to use it.
It's ease of use, ease of learning., user interface on mobile

Nachteile: Geolocation stopped working. There is a glitch that affected the geolocation on accounts that were already geolocated. Support tried to fix by geo-locating every account but now it's worse on both mobile and desktop. This is critically important feature. Syncing issues: We have also had issues with syncing. We have done all the suggestions-and still have not gotten the sync to work. This has resulted in critical data lost. Routing: has a limit of 8 stops per day. We must have this lifted needs to be turned off. We do not need it to Importing: We need to be able to import new lists for new areas that we are expanding into, or new chain store locations that we are newly approved. Imported lists need to be geolocated in bulk. Bulk List adjustments: We need to be able to select a group of accounts, or contacts, and upgrade a field in bulk.

Vorteile: It meets our company needs almost exactly. Our focus with clients has never been better. We know where they are and who they are and when to contact them. Our whole sales strategy has changed after implementing Force Manager.

Nachteile: It is a closed system, so changes have to go through the support team, this is ok bu there are a few elements that I would like to be in charge such as user rights. Would be nice to integrate into other online platforms such as mailchimp etc.

Vorteile: The ability to check in at the location was great.