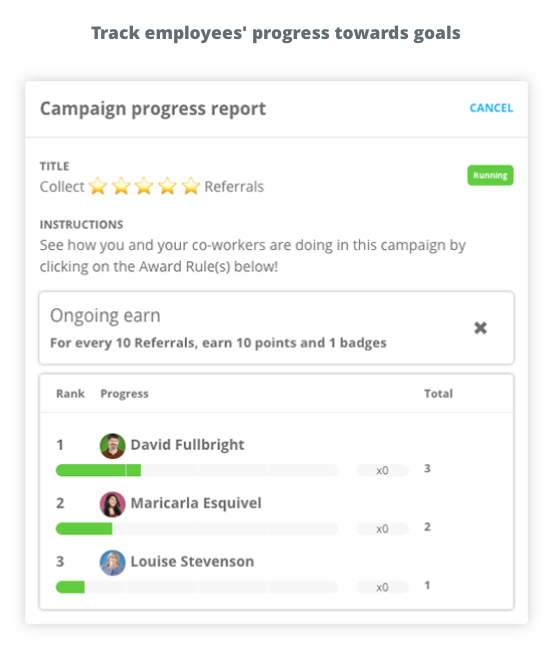 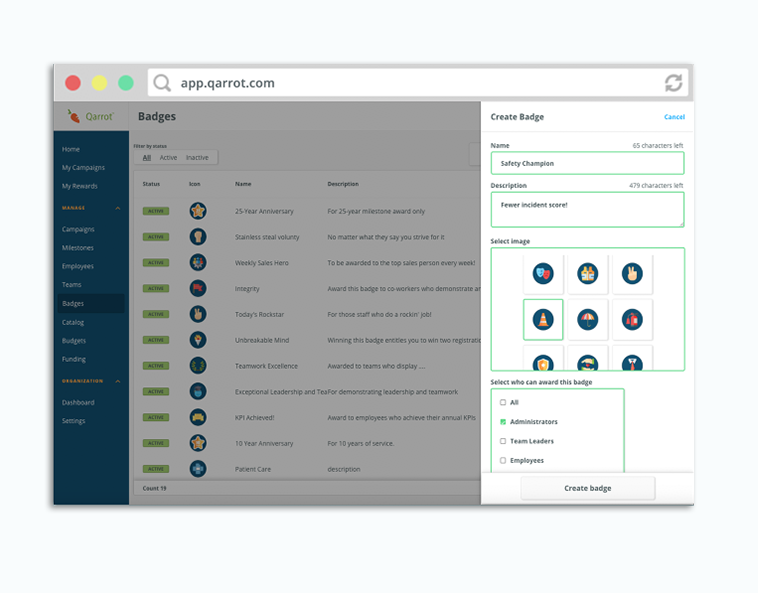 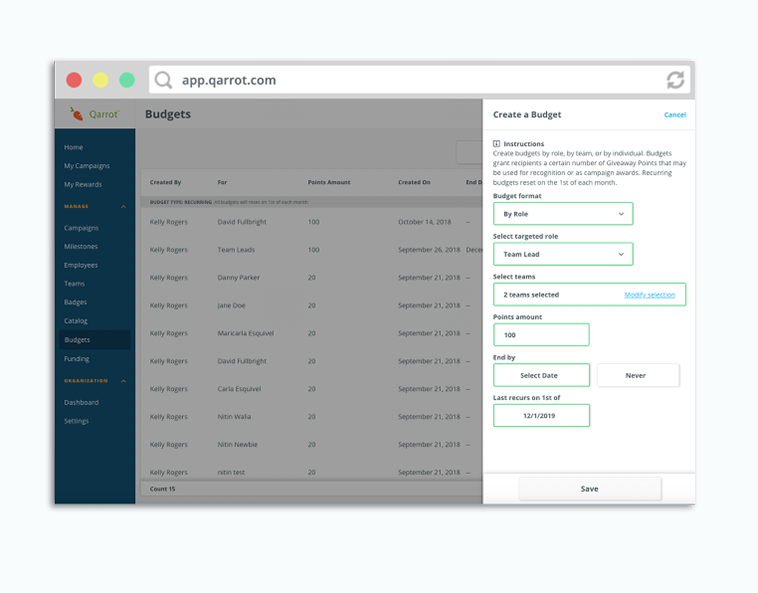 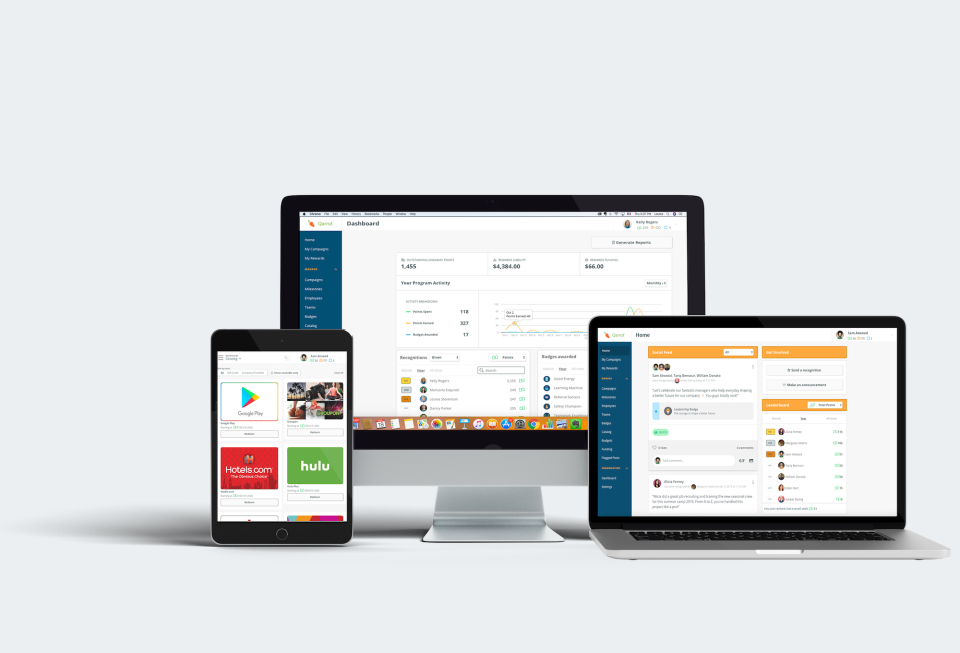 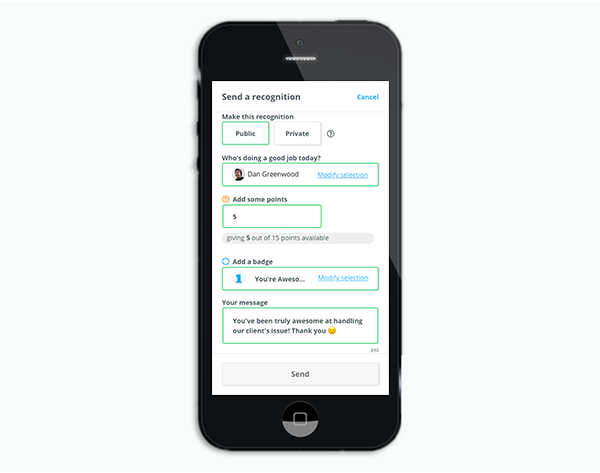 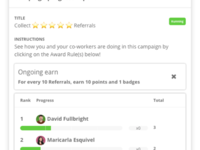 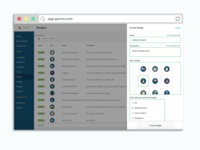 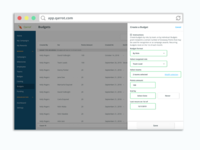 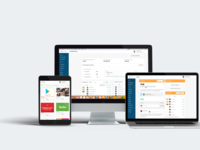 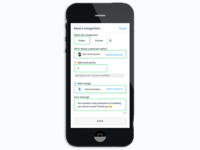 "Increase the commitment and motivation of your employees"

Kommentare: With Qarrot we have made our employees feel good emotionally, which generates excellent teamwork.

Vorteile: Thanks to the tools of Qarrot we give our employees the necessary social recognition that generates a good work environment and great motivation. The best thing is the automatic function to celebrate the achievements and the campaigns of points and incentives.

Nachteile: It took a few hours to fully integrate qarrot, but it works perfectly.

"Qarrot Gets Employees Active in the Business. "

Kommentare: i think that employees think more outside the box and go out their way to help each other when it would be easy not to bother.

Vorteile: It is really easy to use and gives you some great rewards.

Nachteile: I cannot see any major cons to be honest. there is a constant battle to be top of the month which promotes helping each other.

Kommentare: Its been great, i've earned plently of dollars/

Vorteile: Dell use this software to pay us our bonuses, and i have successfully earned plenty. The ease to order a digital code is great

Nachteile: Well there is no APP is the Aussie iPhone App Store. I'd love to be able to claim on the app rather than my work PC.

Thank you for the review, Vince. Good news! The Qarrot App is now available in the Australian App Store :)
Get it here:
https://apps.apple.com/au/app/qarrot/id1445942438

Kommentare: To reiterate, I know this doesn't really reflect on the designers and creators of Qarrot, so this isn't really a fair criticism and it's certainly not directed at the people behind it. As I said, I think it's a good idea - on paper. Unfortunately it's the average user that either treats it or turns it into something it wasn't really meant for. Or better yet, they misuse the system in a way that's not really intended. (recognising friends for example). Overall, I personally do not use it given how quickly it became something to do "just because", if the average user used it properly and gave recognitions for people that do genuinely go above and beyond or what not, then I would follow suit. Because hard work does need reward in some way, especially for those that deserve it. Still a good idea however, just not with some of the mind-set people have on my floor, from my experience anyway.

Vorteile: I certainly like the intention behind it, I will always vouch and support something that is designed to encourage reward and recognition within a working environment.

Nachteile: I'm not really a fan of the social media element it's taken with the social feed and email notifications, perhaps these can be turned off somewhere but they very quickly got annoying. In all honesty, it got to the point where I set up a rule in my outlook to move any emails from Qarrot to my deleted folder, even recognitions, because they started flooding my inbox with everyone recognising each other. My main criticism is possibly a bit harsh, as it's not really anything to do with the intention, design or even the implementation behind it all, but I don't think it has much staying power. What I mean specifically, is that things like Qarrot soon turn into a popularity contest or something that people do because it's expected of them or they're asked to do it by management. We are already seeing here at Honda that people are 'recognising' friends over genuine colleagues, where they're both giving 'jokey' awards for not getting points in their Fantasy Football League, or for doing their day to day job. You know, something that would have been the minimum expectation of them before Qarrot was about. People are now being rewarded/recognised for doing their normal Job it seems. ("Thanks for sending over those forms in a timely manner" - is something you might see and think, isn't that expected of you anyway?) More in the next box.

Kommentare: Great software which can be deployed in a small, medium or large business.

Vorteile: Fast, effective and easy to use. There's no complication and it's very straightforward.

Nachteile: To purchase vouchers there is an additional cost for the card itself. This is not a software issue and more a services issue.