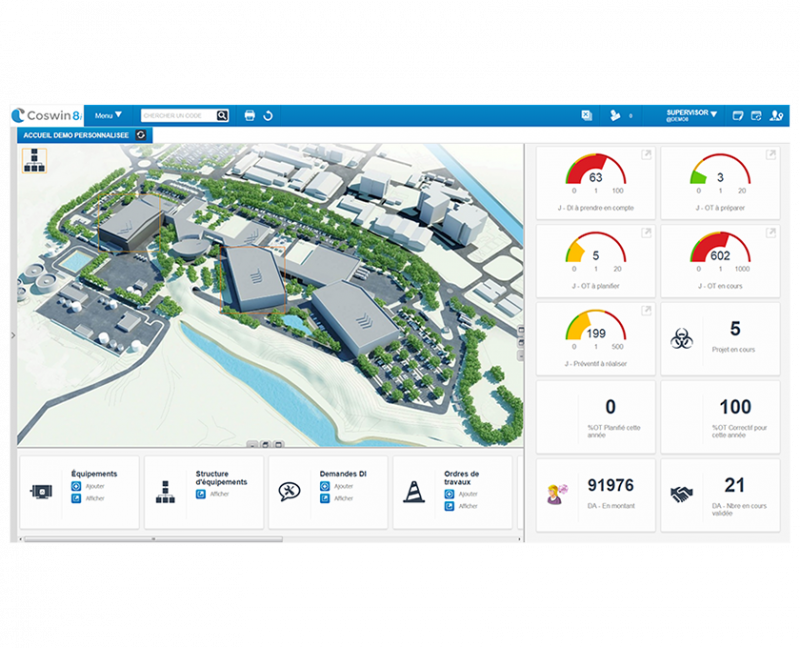 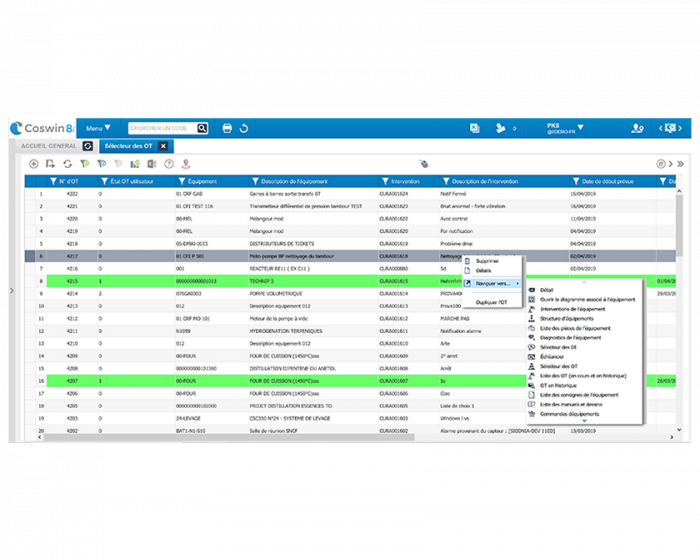 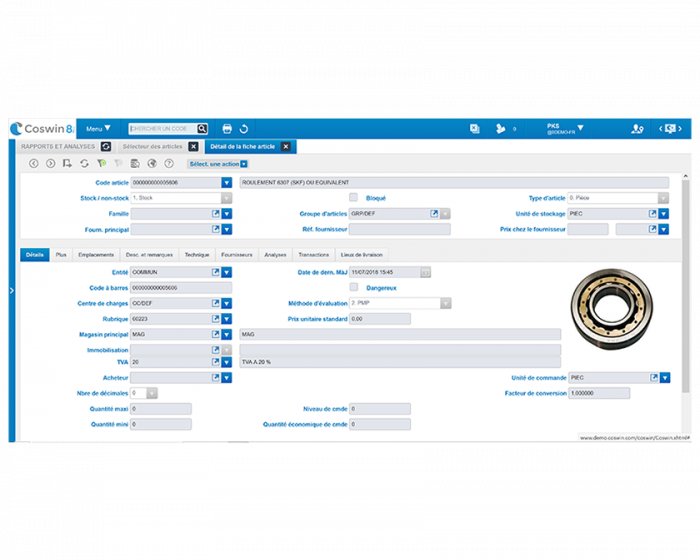 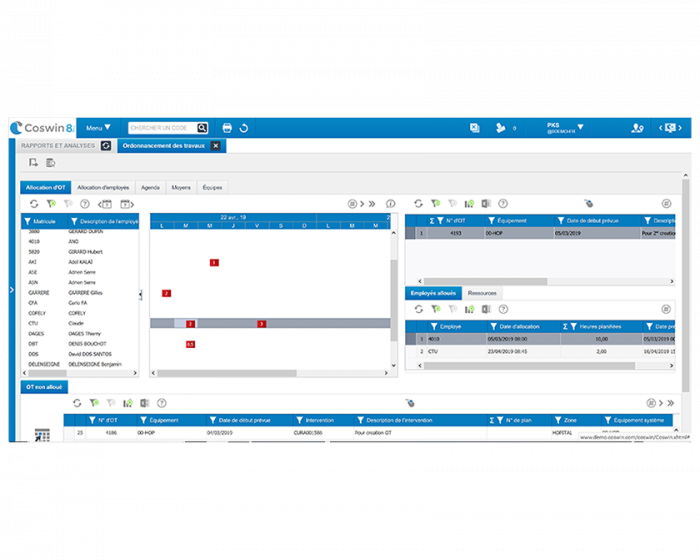 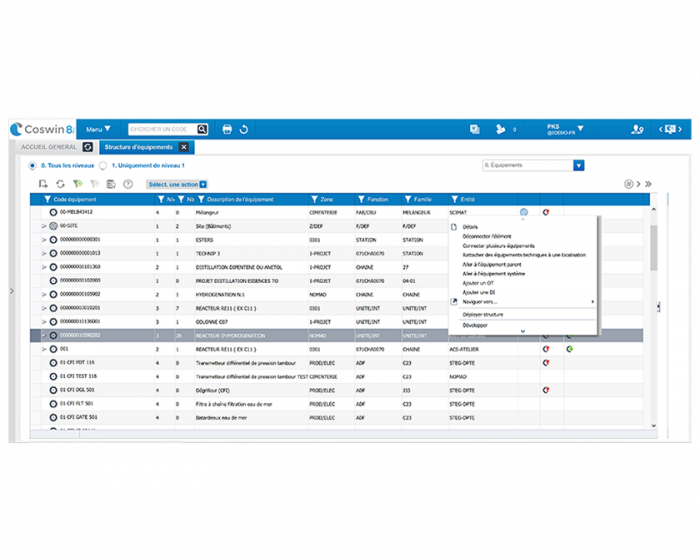 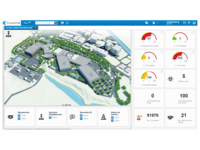 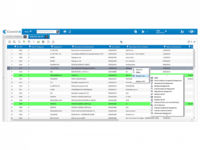 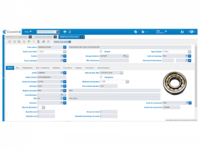 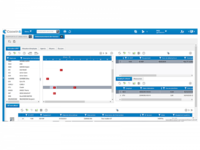 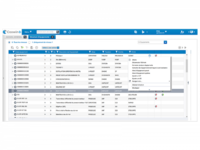 Vorteile: The version is more friendly to your visualization and the impression of you are to navigate normally in pages of the Internet and the fact of being able to make control of portable disposables anywhere

Nachteile: Do not use the reports inside and have to use another tool to generate some key performance indicator reports

Vorteile: My favorite feature so far is the asset database. You are able to add pictures, notes, files to each piece of equipment and build a cloud library. The next best feature is the mobile app (Nom@d). I think that the mobile app is a prerequisite for using the software in an industrial maintenance context. The mobile app makes work order management, parts transactions, and new work order creation a rather simple task. Drop down menus make it easy for technicians and other users to find the data they are looking for to quickly create a new record.

Nachteile: The requisition /parts replenishment / ordering process requires numerous steps. Part of this may be related to how our company has it configured. There are about 4 steps in the process to go from running replenishment to creating the purchase order. There is going to be some element of that in any system, so maybe we are saying that's normal - but it does take a few steps. Also, without the Nom@d mobile app, the desktop version of the software is like almost any other CMMS software. Assuming you want to track wrench time, I believe it's too much to expect a technician to sit down and record their every move via a work order after they've returned from the production floor. Let's say that the technician goes to the floor, takes a line call, followed by a break down, followed by another line call, followed by a machine set up before returning to the maintenance shop... With out the Nom@d app, the technician now needs to sit down at a computer, sit down and create a work order for each task he performed. Creating a work order requires opening numerous pages to call asset lists etc. It's also not as accurate for recording time per work order, because now we are relying on the tech's memory of each event. Nom@d has a built in timer so you know the actual length of time each work order was in process (when it's used correctly, of course). In the meantime, if there is another line call, now the tech has to either ignore the line call or discontinue his documentation.