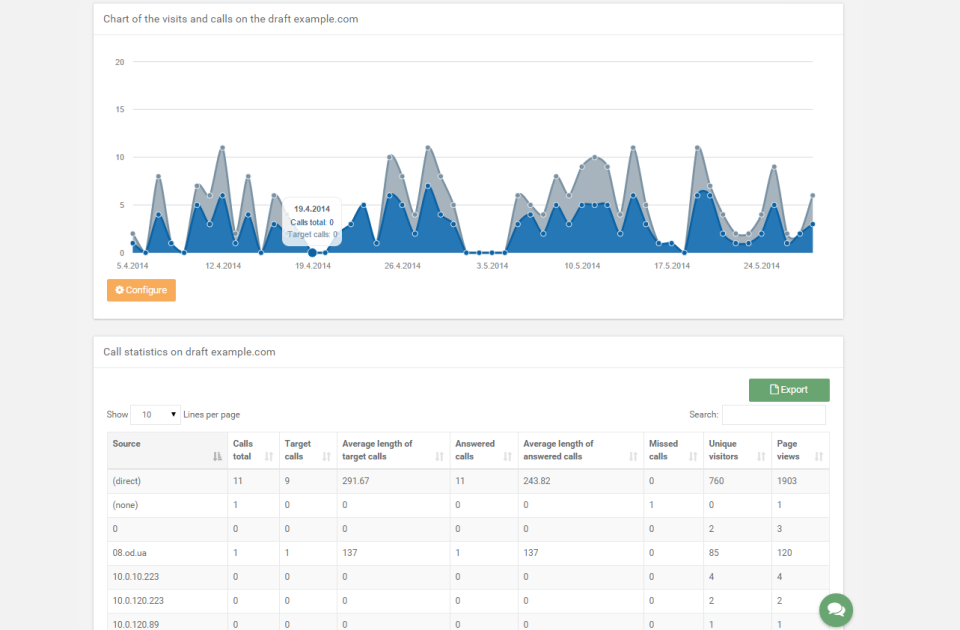 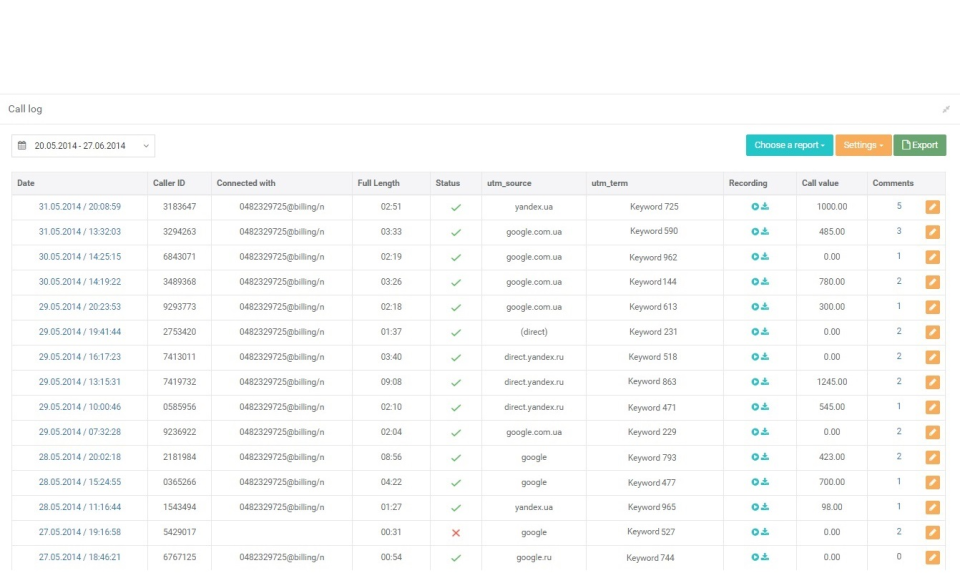 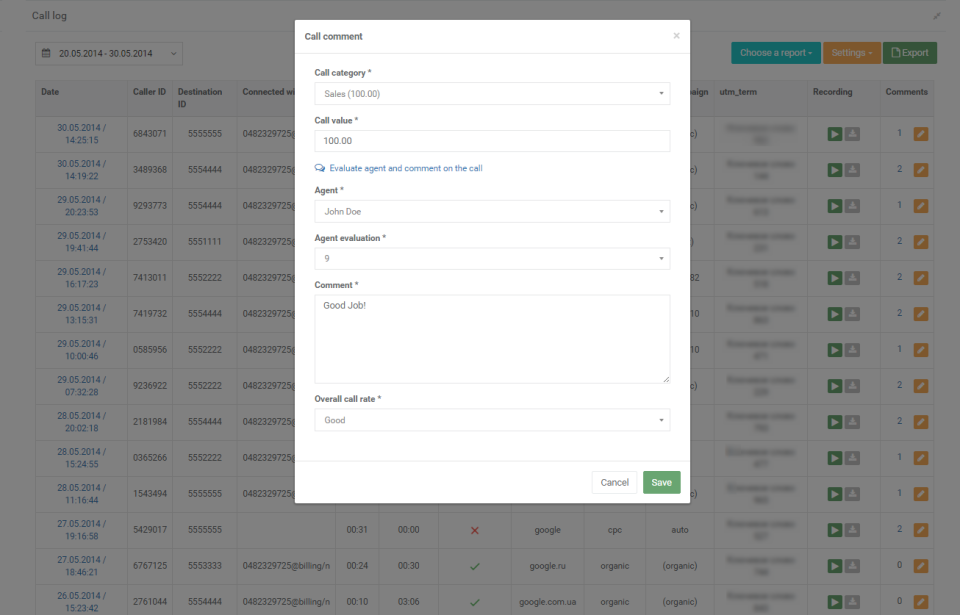 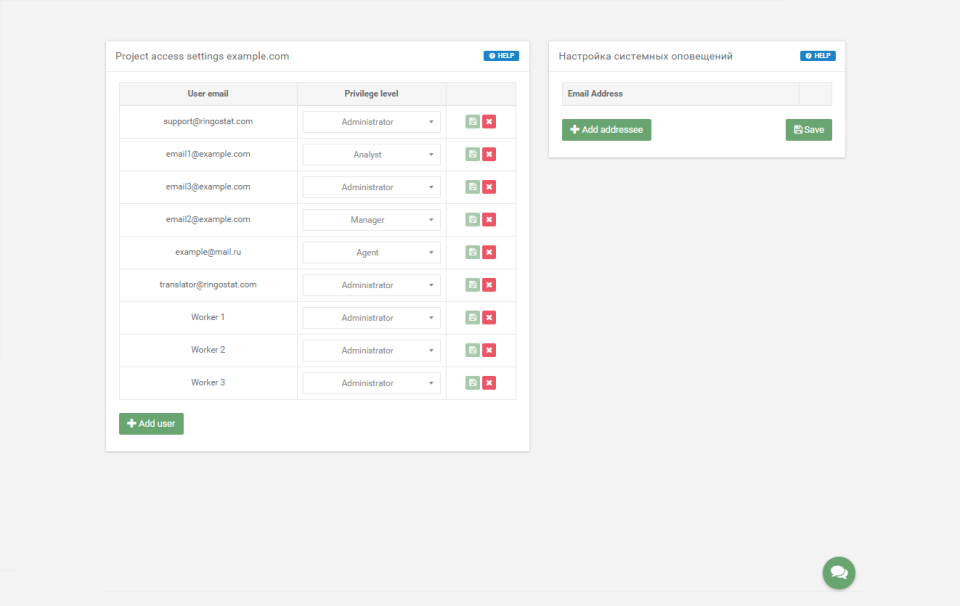 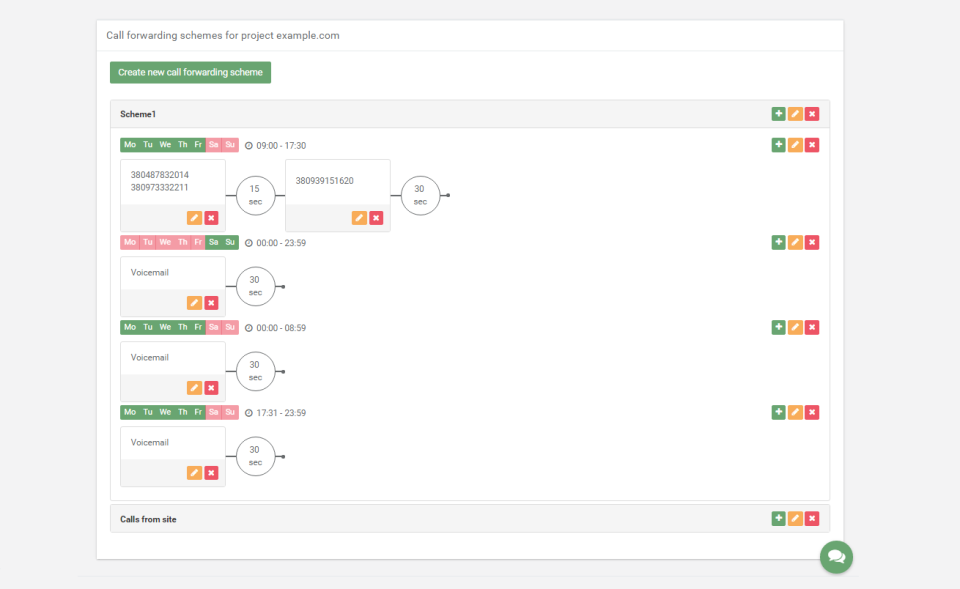 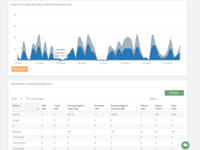 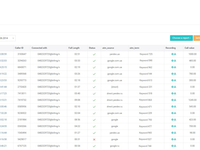 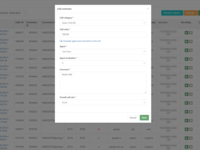 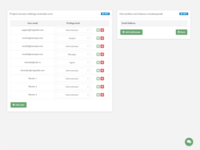 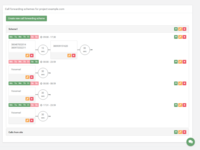 "More profit for our company"

Vorteile: Integration of call tracking with the CRM system allows to automatically create a client card in the CRM. Now our reps can see information on all incoming calls. Call recording is automatically saved in the customer card. The manager can see the history of communication with the client and as quickly as possible to answer all questions, given the history of communication. Besides Ringostat connected us to their free virtual PBX. We turned on call forwarding. If the manager is busy, his call is transferred to any free manager. Thanks to this, we have improved customer loyalty to our company.

Nachteile: We are not a big company and in the beginning it was expensive for us. But we took the chance. And now thanks to Ringostat the revenues of our company have increased several times.

"Use a new extension for calls"

Kommentare: Due to Ringostat Smart Phone sales department has become more productive. They do not spend their working time on processes that can be created automatically. All calls are processed on time. Even if the browser is minimized, a pop-up message about the incoming call will appear. This has improved loyalty to the company. We received positive feedback.

Vorteile: "Ringostat Smart Phone gave us excellent results in helping our sales managers. They work in one browser and they don't miss calls. In addition, Ringostat has integration with our CRM. We were able to make flexible integration settings for our business. Tasks are created automatically when customers call to the company. By the way, if a customer calls again, he will be connected to his manager. The task with the deadline to recall the customer will be created in the case of the missed call.
Also with Ringostat, we get complete statistics on calls. We get reports on more than 30 parameters. This helps us analyze the effectiveness of calls and the work of managers."

Nachteile: Nothing at this moment. Excellent expansion and easy to use.

Kommentare: Ringostat helps to increase our site conversion and customer loyalty. As well we determined the effectiveness of online marketing campaigns.

Vorteile: 1. Easy to port tracking numbers over from another tracking company.
2. Ability to (spam) block callers and IP.
3. Ability to have sub-accounts, separate notifications, separate reports.
4. The flexibility of the callback. You can change how it looks, text, language, how it behaves on the website, etc.
5. Ability to hide inserted number under bottom Show number. It was really helpful when we had a sharp increase in traffic.
6. Ability to estimate and comment every call in the report.
7. Ability to set up integration with CRM in several clicks.

Nachteile: I would like to have the ability to make phone calls directly from my CRM. But Ringostat support said they will realize it soon.

Vorteile: Dedicated Service, Nice people Ringostat has a killer feature with a wow effect and people to help you set it up. It makes it easy to impress new users on your website and to measure the impact on incoming calls that people make when they are on the website. But the bad thing about that is that for me, I actually received too many disturbing calls and it interrupted my daily routines.

Nachteile: Unfortunately, it was hard for an end client to get used to using in combination with their own internal call forwarding system, so we had some issues when testing it with four different users, as they would not always understand that the call was from the Ringostatsystem. Secondly, a third-party provider of local phone numbers had misused the phone number that was in use for my client in a way that they received angry calls from people that were not trying to reach them, but another company for complaining about Phone terror. I later found that the phonenumber is use was registered on the norwegian list for plhonenumbers never to pick up calls fram, as it was deemed a Phone terror number. There were actually a lot of articles about one of the spammers who had been using this number earlier on. This cost both me and my client valuable time and was hurtful for the brand experience.
We decided then to not use the software anymore.

"Right statistics is the basis of successful advertising"

Kommentare: We like to work with Ringostat because the analysis data is most accurate. Customer support is always in touch.

Vorteile: The servise is really easy-to-understand. Every team member I've introduced tp the software has picked it up easily. When we analyze what kind of advertising brings calls from potential customers we disable ads that do not generate calls or sales. Also we exclude inefficient expensive keywords and raise bids for keywords leading to target calls.

Nachteile: I cannot say that there is anything that I dislike about analytics. We had set up call tracking with the help of support. Within five minutes they connected with us and helped to solve all our questions.