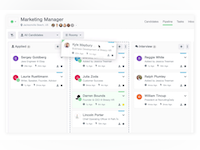 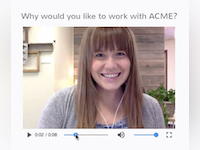 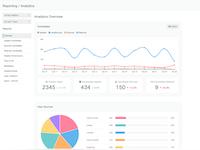 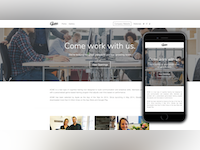 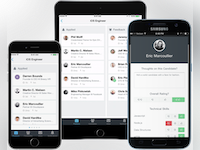 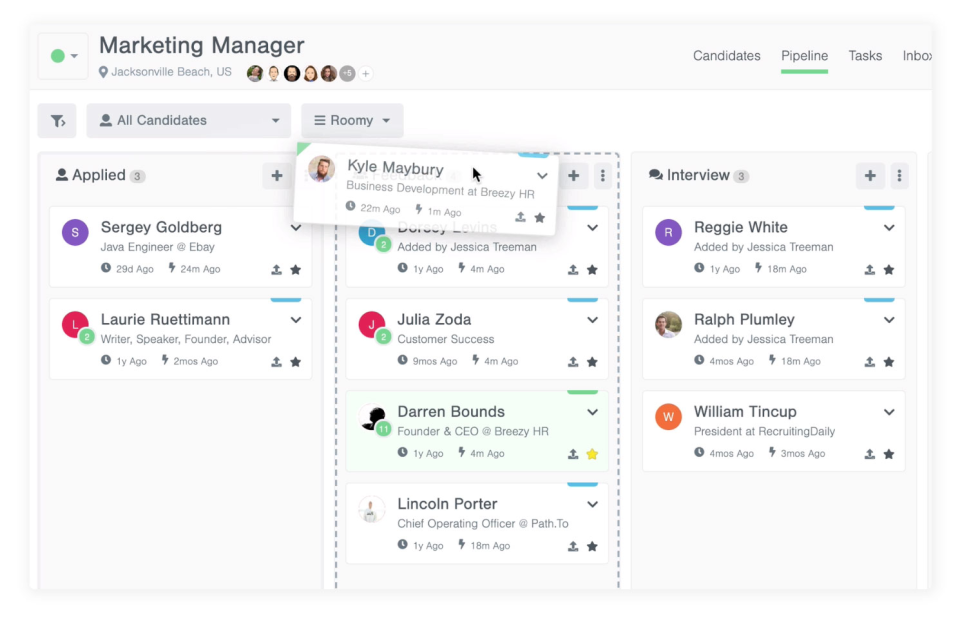 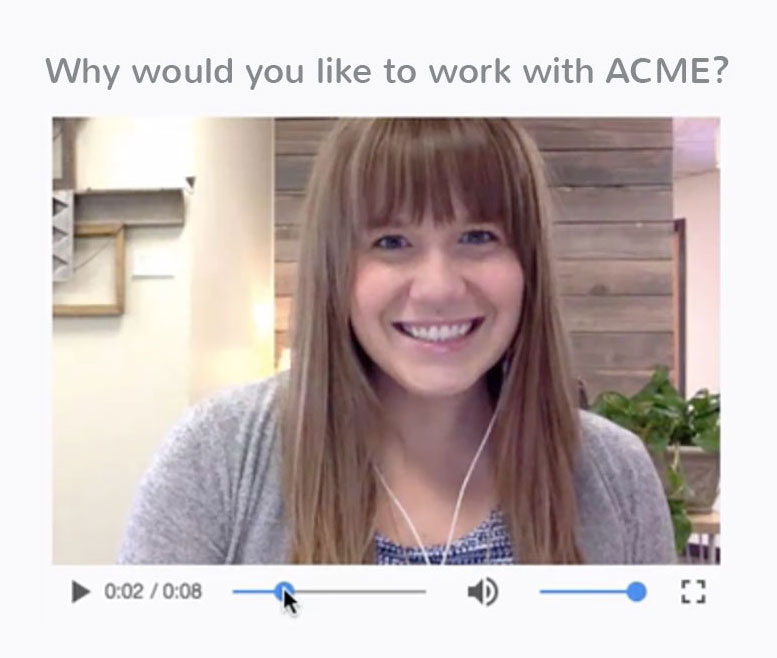 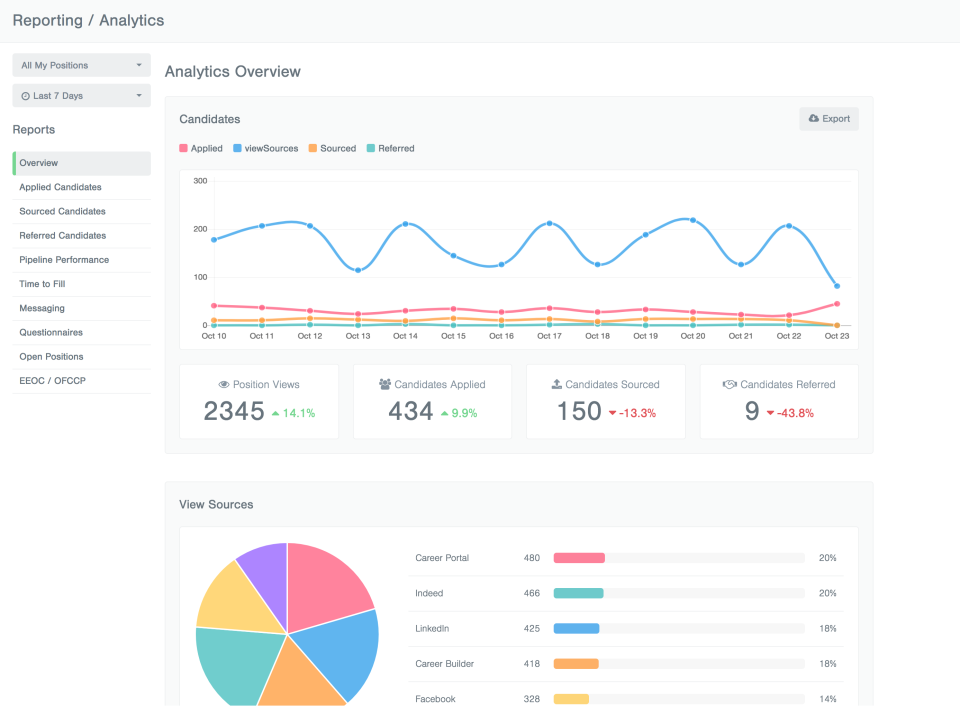 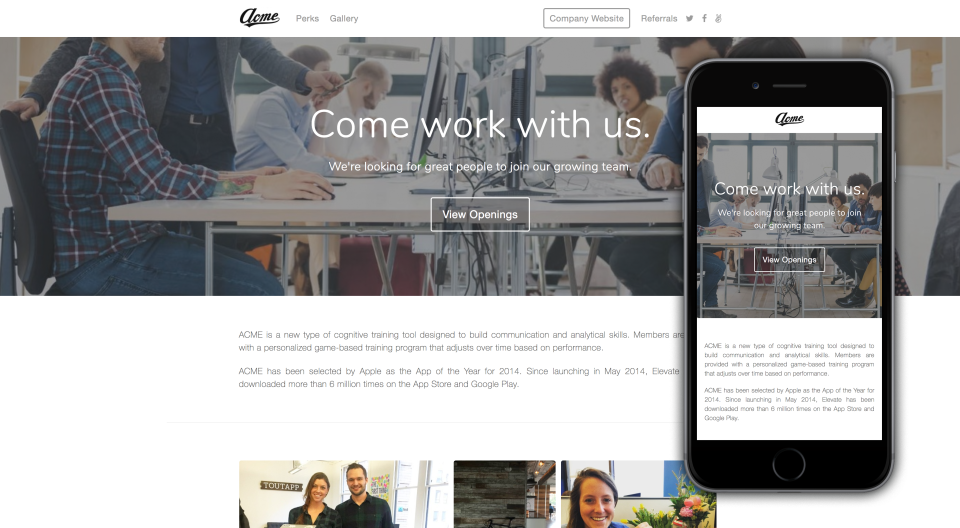 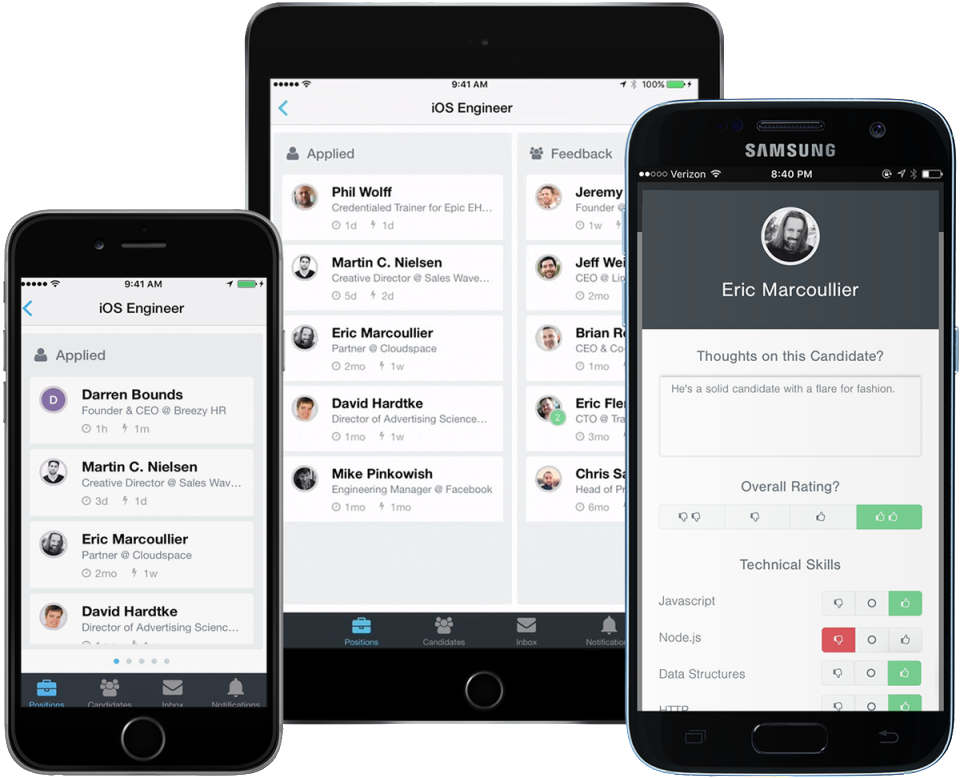 Nachteile: My minor complaints are there are a couple user flows that aren't intuitive. One or two bugs. One of two things you can't customize without fully clicking through.
Oh and also the hours of customer service are US based, whereas we're in UK

"Breezy is a Breeze!"

Kommentare: I was having to host a great deal of candidate information including resumes in my own computer memory. I am happy to have a cloud to keep this information securely and free up space on my computer. I am able to search for candidates that match job descriptions that I am searching for better than in other platforms I have used due to the tagging feature. I am able to organize candidates well and visually see what kind of pool I have at my disposal, who is working on certain positions.

Vorteile: I have not yet been able to utilize all of the features of this product since I am a team of one and use the free version, but I can say that it has been very helpful to me in the recruitment process. I love the organization of it and the options that I would utilize if I did have a team. I look to add a paid subscription in the future to implement to communication feature of texting and scheduling. I used both of those features in the free trial and found it so much easier to communicate directly through the platform instead of using 3 different tools to text, email and schedule with candidates.

Nachteile: The least valued feature I have discovered thus far is that when I set up a position, I have to give it a number and sometimes cannot remember what number I used on the last position I put in. It would be nice if there was an automated feature that automatically gives a new job the next number under a category such as nursing. Another feature that has been of concern at times is that when I go into a candidate record initially to make changes in their profile and then go to escape the profile, the changes I made disappear and I have to go back and change them again. This only happens on the first attempt. The problem seems to have improved.

Warum Breezy gewählt wurde: I was using JobAdder with another company I was retained by. As far as I know, they continue to use JobAdder. I used it for at least 1.5 years. I have found Breezy to be efficient where Job Adder was not.

Gründe für den Wechsel zu Breezy: As I stated before, I have found Breezy to be efficient where JobAdder was not.

Kommentare: Overall it has been great, east to use even for the most technology challenged staff

Vorteile: It is easy to use, information is readily available, and it is easy to search applicants, and post positions.

Nachteile: I think customer service runs on CST because when I send messages in the early morning EST it takes a while to get a response. It has been slow getting applicants in, indeed does not seem to want to cooperate with us using Breezy as our ATS and we have to step in and contact indeed. It would be nice if Breezy had a feature where they could assist in advocating to ensure ads go up.

Gründe für den Wechsel zu Breezy: They had great reviews and it seemed easy to use.

Kommentare: The foundation of the tool is there and it's been an overall really good experience. It's a young company with a bright road ahead. They've recently made updates that needed to happen and I appreciate the ability to share what's missing, ask questions and have interaction with a human within a relatively reasonable time frame. I love being able to easily move people through stages, make changes to a req, the system etc easily. There aren't too many "things" to do to bog down the process. There are still some kinks to iron out with duplicates, consolidation of contacts/associating them with other jobs in a better way, their messaging system (bcc, titling, when someone responds with others on the message to carry over...), being able to work through lists of people without the previous resume carrying over (little things that can make workflow more efficient). Keep up the good work team Breezy!

Vorteile: ease of use, adding a new job is easy, love the automatic import features

Nachteile: There is no real de-dupe process, flag or step in place that creates a TON of confusion. Name searching is clunky. Emailing is clunky (why does an old email title carry through, where is bcc, when someone responds and includes another person why can't that carry over). The breezy chrome extension doesn't automatically carry emails over/find emails - that would be really cool.

Thank you so much for taking the time to write a detailed review of Breezy!

As you know, we're always up for more ways to make your recruiting easier, so we'll be reaching out to you personally to see what we can do to get you to that "really cool" point :).

It's awesome customers like you that spur the best ideas, so high fives for you from all of us here at Breezy!

"New to Breezy but Excited for the Potential"

Vorteile: The user interface and mobile app will help our team collaborate and speed the time to hire.

Nachteile: We have some feature request suggestions that I am hopeful can be implemented.

Gründe für den Wechsel zu Breezy: More confidence that it had the features and functions we needed to be successful. Better UI and felt like it was a more reliable product/software.