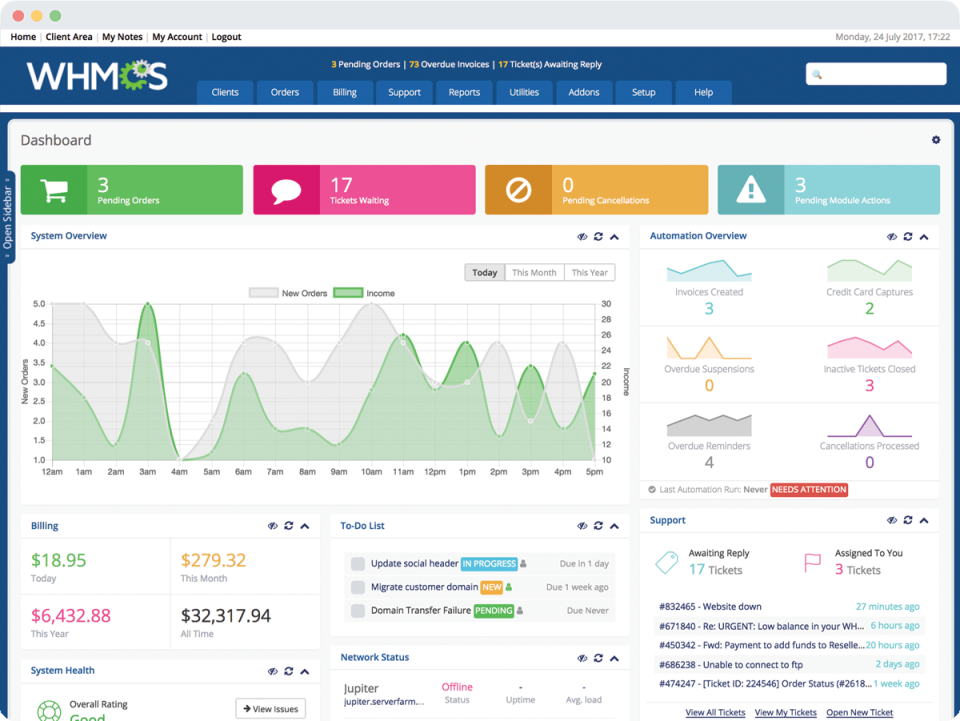 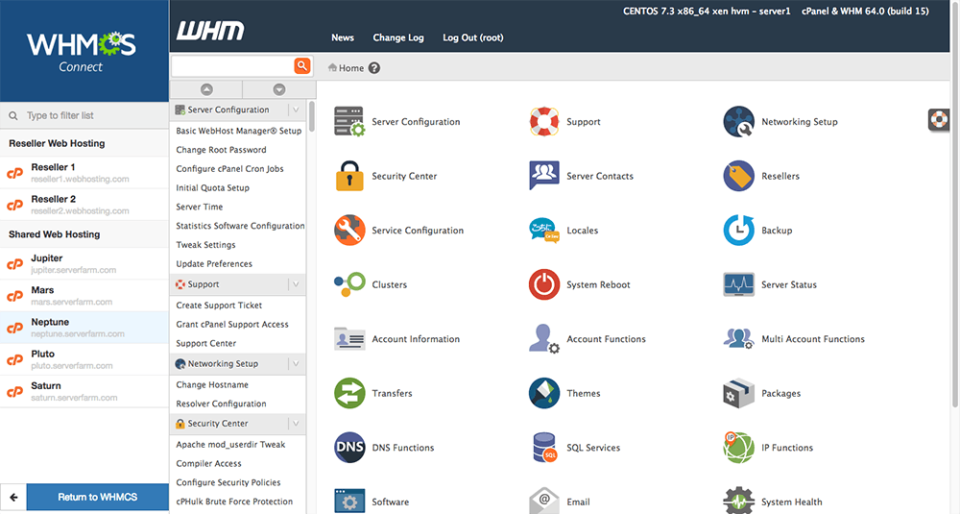 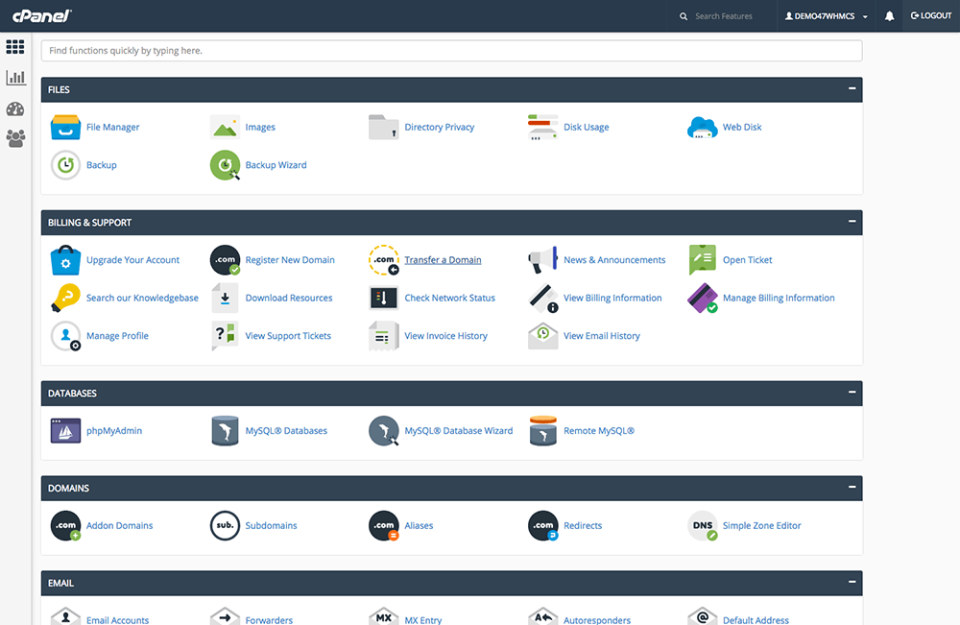 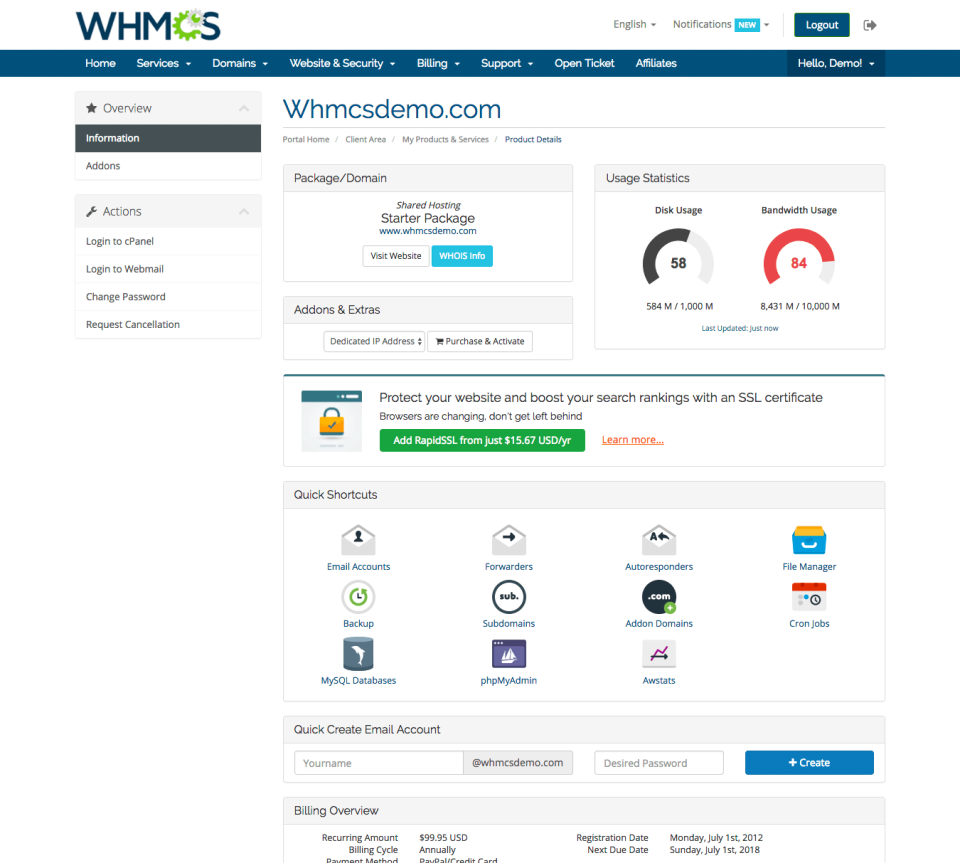 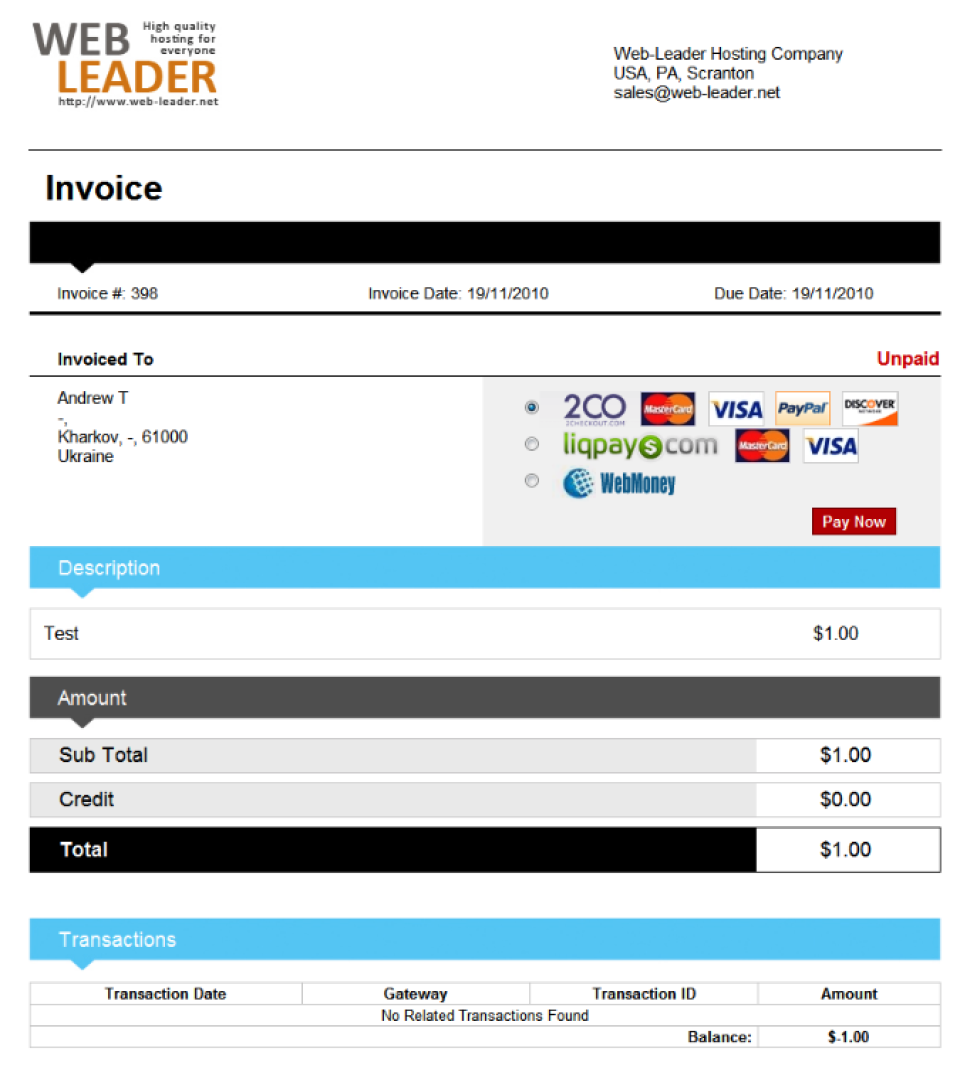 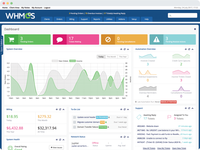 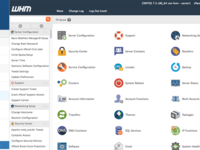 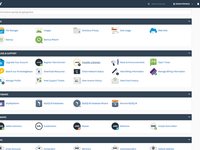 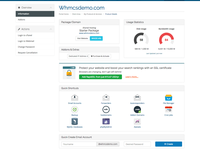 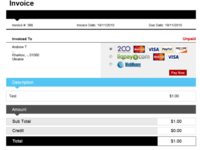 Flexibility, but at a cost

Kommentare: I realize my Cons is a lot longer than my Pros section, don't let me mislead you, we still use it here and I would cautiously recommend WHMCS as long as prospective users understand what they're getting into. All in all it works, it is so widely used that many customers are familiar enough with it that it smooths over the quirks, and it is very *very* flexible and extendable.

Vorteile: Most of the features really do just work, at least if you have an understanding of what WHMCS will and will not do for you. It's flexible, extendable, and for the most part is reasonably well documented. It is great that you can resell tons of different servers all from one WHMCS platform, although they definitely do have their favourites.

Nachteile: The support team has been a mixed bag at best. Not every interaction has been negative, but not a lot have been great experiences. One simple example from a little while ago that exemplifies the problem: a WHMCS update broke catastrophically. It turned out to be a minor bugfix (and required security hotfix) used a new PHP function that was not supported on all versions of PHP their website claimed they support. I contacted WHMCS and their only remedy was to upgrade PHP. I know supporting older versions of products is a pain, and they had already announced the next major version would not run on my version of PHP, but this bugfix was specifically still supposed to be supported. There was not even any opportunity to revert to a working version as the upgrade made non-reversible changes to the database schema (restoring a database backup was possible, but this would undo any customer-initiated changes in the days it took to understand what was happening, so this was not viable). Prior to the acquisition (many years ago) their support team was excellent but it has been a hit-or-miss experience of late. End-users (my customers) tend to find the overall experience with the default theme difficult to navigate. Now in fairness I do tend to attract less technical users who need a bit more hand-holding in general, but even simple concepts like paying an invoice are hit and miss whether users figure it out. One example, paying multiple invoices at once generates an extra invoice that

WHMCS - Best invoicing and support software for your hosting business

Kommentare: I use WHMCS for 7+ years now. It makes my invoicing very easy, I can keep up with customers and their billing without spending too much time. The invoice reminders and automatic updates makes my work easier. I am able to add billing items quick, as I finish my work on a project. I can add a billing item to the user next invoice or bill it right away. I mostly use the invoicing features and reports. I may use the support ticket system later on. I am very happy with WHMCS, it saves me time and help me collect payments in a timely manner.

Vorteile: WHMCS offers a variety of features, as billing & invoicing, large number of integrated payment methods, customer support ticket system, integration with CPanel, selling domains and hosting packages to your customers and much more. I like the automatic recurring invoicing the most, including automatic reminder before and after a missed due date. I like the customer ability to pay online, by clicking the link in the invoice email and going to the payment page. It has many useful reports, for specific periods, type of customers, taxed or not and more. I also like that they always improve the software to work with the current version of PHP/MySQL. It is an essential software for my business.

Nachteile: Related to functionality everything works fine. The only downside: updating is a bit expensive, 99.95 USD/year.

Hi Lucian,
Thanks for taking the time to share your comments.
I'm very pleased to hear that WHMCS has the best invoices and support software for your hosting operation for the best part of a decade!

Kommentare: The main benefit is automation. With a growing company, the small, important tasks can take up your entire day. It's important to trust a reputable software with those tasks so you can focus on your customers.

Vorteile: WHMCS has come a long way in a short amount of time. They seem receptive to user input, which is always a plus for me. Ultimately, it's a well-rounded solution for managing your web hosting business's customers and billing. There are many add-in options by WHMCS as well as third-party developers to help you achieve just about any task, automation, or feature that you may require. The fact that third-party developers are welcome to develop for this software is important to me. I've often hired out to have an add-on module created to my specifications. The support forums are a fantastic resource as well. There are quite a few people who generously offer their time to help each other.

Nachteile: The updates can be temperamental, which can get frustrating when you're running a business. It seems to be common for users to wait quite some time before upgrading to the next version, just to make sure the kinks are worked out.

Hi Amber,
Thanks for taking the time to share your feedback.
Customer feedback really is the primary driver of the development of WHMCS, and we like to see that comes across.

We look forward to automating your business operations for years to come!

Kommentare: Overall, I am happy using this software and would recommend it as automation is always a good thing. And with that, I must add that reliable automation is what WHMCS has to offer.

Vorteile: Works great and automates your billing system seamlessly. Also sets reminders and can disable accounts for non-payments. You can also run daily cron backups, which is a big plus.

Nachteile: Some features can be a little complicated, but once set up, the complications are behind you. One plus, yet drawback, is that WHMCS has so many features, it may seem way too hard to understand all that needs to be set properly to your needs. It just takes time and patience.

Thanks Craig, we're happy to hear WHMCS is automating your business and making your operations seamless. WHMCS is a very robust and powerful system - we have a very rich documentation and knowledgebase to help you get familiar with its many features. And if you haven't done yet, please feel free to visit our community so you can connect with other users and our team https://whmcs.community/

No longer cares about the customer

Kommentare: WHMCS used to be a good company. They no longer care about their customers though. They're more interested in adding products to Market Connect that they get a cut of the profits than doing what PAYING customers are asking them to. While I used to would have recommended this to everyone, I come closer to viewing it as a cash grab or scam now and would recommend it only to my enemies.

Vorteile: Software used to be awesome and easy to use. It isn't anymore.

Nachteile: No longer easy to use.
Proper setup alone takes days.
Every update breaks every theme for the last 1.5 years.
Software's become so bloated less tech savvy customers have a hard time using it.
Invoicing system is terrible and requires research to even see what you're paying for.

Hi Clayton,
Thanks for your review.

With software as powerful as WHMCS, there are a lot of options to consider, so we've made efforts to smooth the learning curve for new users. This takes the form of a setup wizard, new written guides and a setup checklist on the "Setup" menu.
The MarketConnect features are another direct result of user feedback to make configuration easier with the added benefit of increasing the profitability and richness of your own product offerings. With one click you can sell new products with a level of automation and cost prices which otherwise would not be available to SMEs.

We appreciate that updating custom templates 3 times per year isn¿t the most fun task in the world, but that is necessary when the public and client-facing UI is customizable. To ease this process, we publish full diffs on our GitHub Repro, which you can manually compare or use git to automatically merge changes; meaning templates updates only need take a matter of minutes.