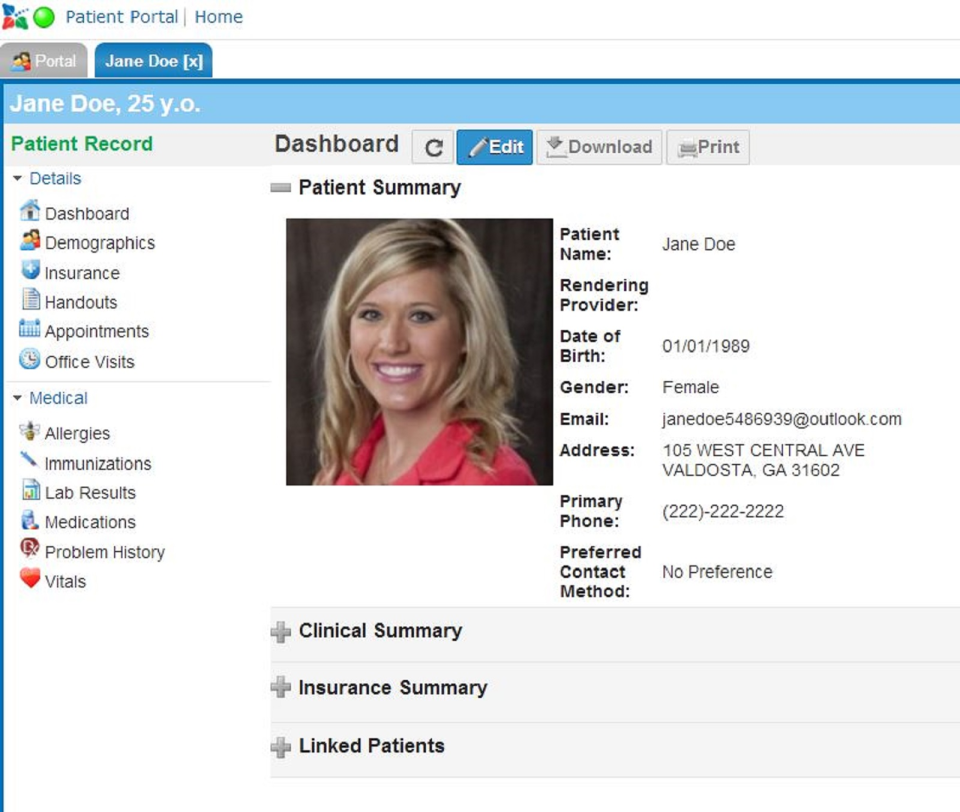 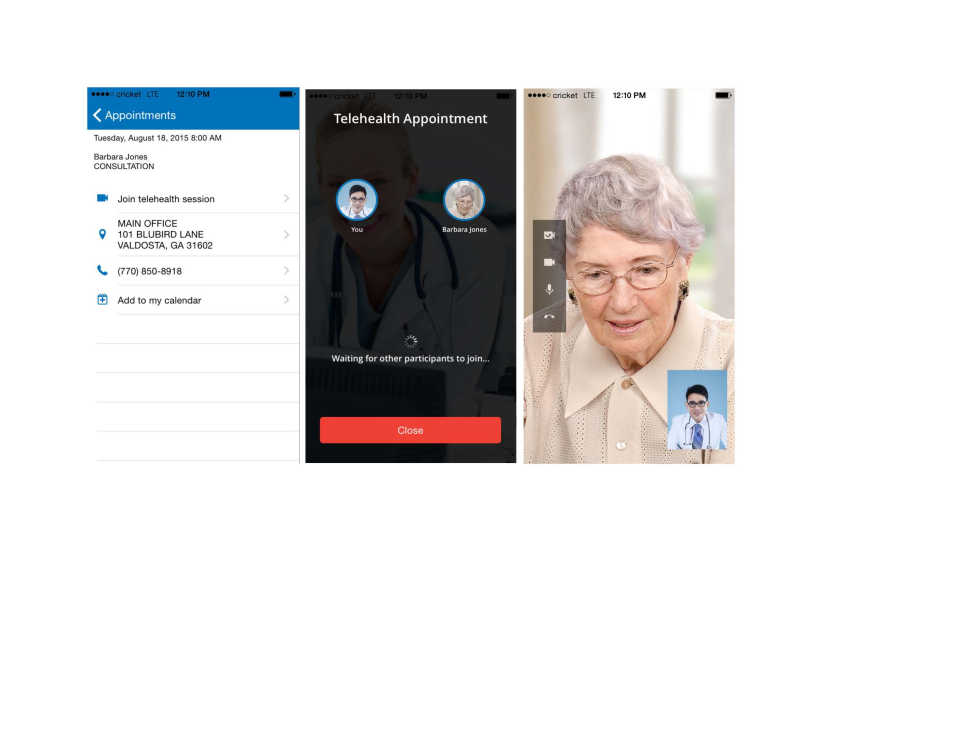 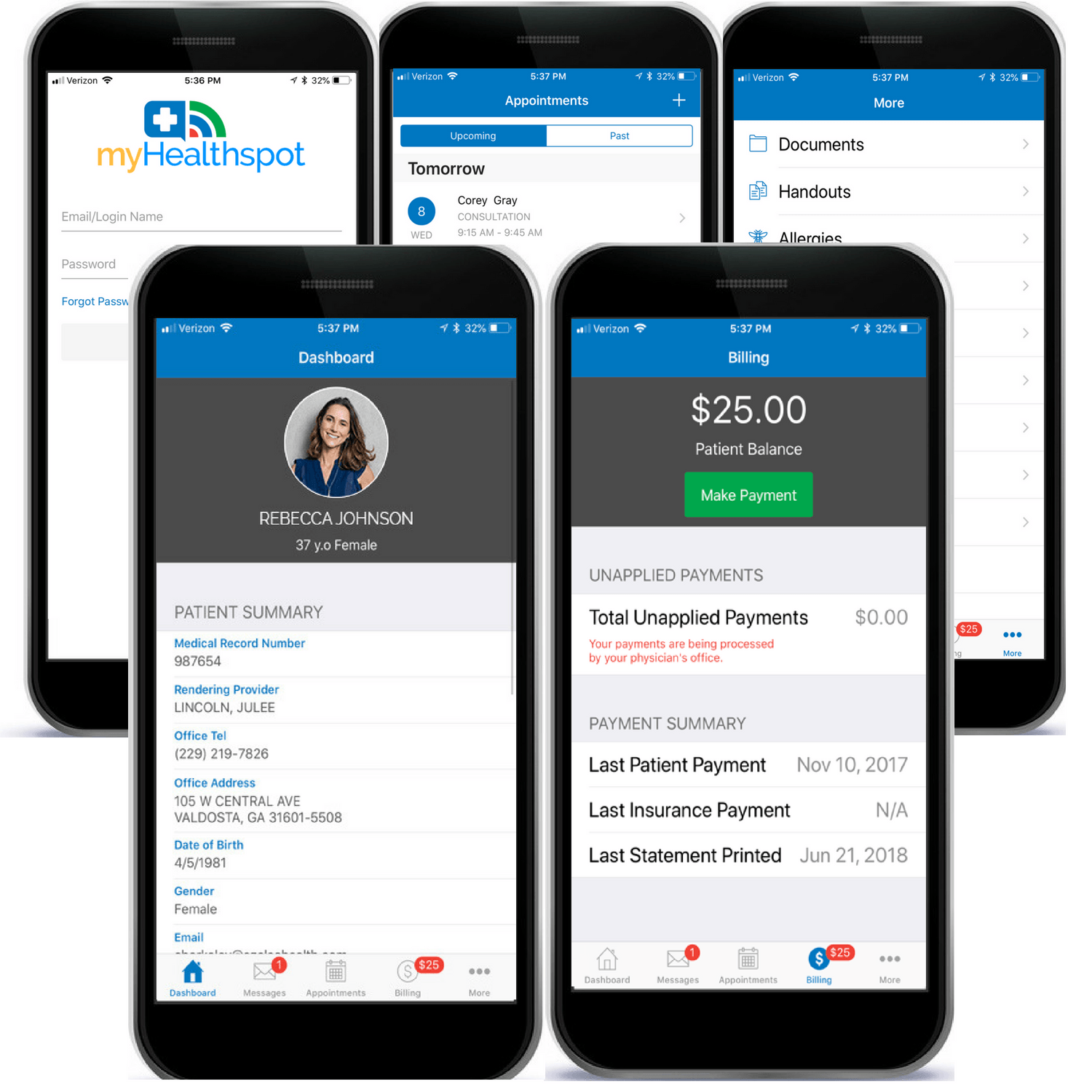 (2)
Exym is a behavioral health EHR that is easy-to-use and empowers clinicians to do the work that matters.
Produktdetails Vergleich anzeigen

EHR that Actually Has Functions for Multiple Areas of Healthcare

Kommentare: We don't use the RCM, but the ability of Azalea to do different things from order sets, to eMARs, to simple visit notes is helpful and allows for a more seamless process in the workplace.

Unlike most EHRs, this one has features that come in use across the different healthcare areas. Built for hospital systems with satellite offices, it has ambulatory options and inpatient hospital options, which integrate demographic information between both options.

It costs a bit more than other software, but it's beyond worth it. There are a few things that I'm sure they will continue to upgrade in the future, like information flow between hospital and ambulatory systems.

Finally! An EHR customized for any size practice!

Kommentare: I have worked with 5 EHR companies prior to Azalea Health. Customization has always been difficult with my previous vendors. Azalea Health started out of the gate asking our company how we operate. Unlike many solo practices, we have 34 locations across the country (and more anticipated soon). Azalea, along with our customer account rep, developed very user friendly templates. Each individual clinician can create templates to suit their practice, specialty. Also, online, there are many templates that are downloadable that will work in many situations until you can develop a good sense of designing your own templates. When it came to ICD9 to ICD10 changeover, Azalea did all the legwork. They have updates several times and we are able to better select more appropriate codes by searching simple descriptions. Azalea has even notated which codes may be inadequate for use (highlighted in red for ease of seeing). There is rarely any downtime in which Azalea is at fault. Having a cloud based EHR, there are occasional (not often) outages related to Google or other server issues.
Azalea Health has been very responsive with our requests for updates/additions. They do have a process to follow and so, at times, your request may take longer than you think it should, but it is on their "to do list". Often, within a couple of updates, our requests become live.

I love the ease of use compared to other EHRs I have used in the past. The customer service response has always had that "small town appeal" but their ability and the programmers' knowledge is nothing but higher tier.

As stated before, if the entirety of the internet could be constantly live with no downtime, there would be hardly any issues. Between Google sites, server issues, and remote trouble with "internet health", I would like to have much less downtime. It doesn't occur that often, but who wouldn't want less. :)

Frustrating system much of the time with no answers, fixes and angry patients.

Kommentare: MIPS is almost impossible to do with the reports available. Wish there was more flexibility in what info you want when running reports. Some reports aren't fully inclusive. I was running a report for females over 35, and had alot of patients that just didn't show up on the list. Many measures aren't available through Azalea so you are limited on your choices.. We managed to get through MIPS by going throiugh a 3rd party company and entering much of the information one patient at a time.

EMR and EHR are in 1 program which we didn't have before. We attended the Azalea annual seminar last year and the people employed by Azalea are very friendly. Small group, so you know names of those you work with, but can be a downfall because people are often gone on vacation/training/ working from home etc. and hard to get answers timely.

We were with SimplifyMD prior, and we loved some of the features that are no longer available.Billing errors frustrate our patients and you can count on angry calls and visits from our wonderful patients after invoices go out. Patients are billed for the full balance before insurance has finished processing. Sometimes, not always, but don't know what to expect. Medicaid patients receiving bills, which should NEVER happen. If 1 thing is denied on insurance, they rebill the ENTIRE thing, even the ones that were approved. Never seen things done this way. Then it gets sloppy with insurance denials on things that were already paid. Hard to tell what is what. Don't understand why they can't seperate the 1 line item?? 2 yr old recoups, not to mention, 100s of recoups in general! I could go on. I have someone that teaches coding and billing reviewing the mess we have right now.

Kommentare: I can't begin to say enough about Azalea. I know its hard to believe people but if we had to purchase an EHR right now and knowing what we know, Azalea would be the one we would go to. The one thing I like the most is that when new regulations like MACRA or PQRS comes out, Azalea has already done the leg work for us. We just have to follow suit. They stay on top of all regulations from Medicare to Blue Cross because they do all aspects of a medical office. They have so many people that work for Azalea that give their input on what they need to make this one of the best EHR in the country.

One of the best things I like about Azalea is that it does not go down very often. If it goes down, it is usually because of Google not because of Azalea.

The best thing I love about Azalea is that it updates to our changing world of medicine every time something new comes out. For example, the ICD-9 codes changing to ICD-10. All we had to do is learn the codes. Azalea entered the codes into the system. When there are new ways for billing staff or front desk staff to make their jobs easier, Azalea is already on it. Most the time we don't have to ask but if we do, they implement it for us.

Kommentare: I have figured out a LOT of work-arounds to make Azalea work well for our practice, especially with the TASKing function. Would still like to see some better tracking for Authorizations and improvement on the primary/2ndary insurances - they should work based on the effective/term dates and many times you have to manually match them up. Would be GREAT if they were driven by date and type.

Very user friendly - easy to train new staff on the functionality. Love the service ticket option as the response is typically quite fast and you can track the progress without calling., though when I do call in - the customer service reps are great. Lance has saved me many, many times.

Lots of duplicate documents in charts as there is no lock-out on documents when other users are in them (specifically in the SFAX). When 2 users label a document concurrently - it creates 2 of that document. Would be great to have a lock-out feature that does not allow you to do ANYTHING on a document when there is another user in that document.