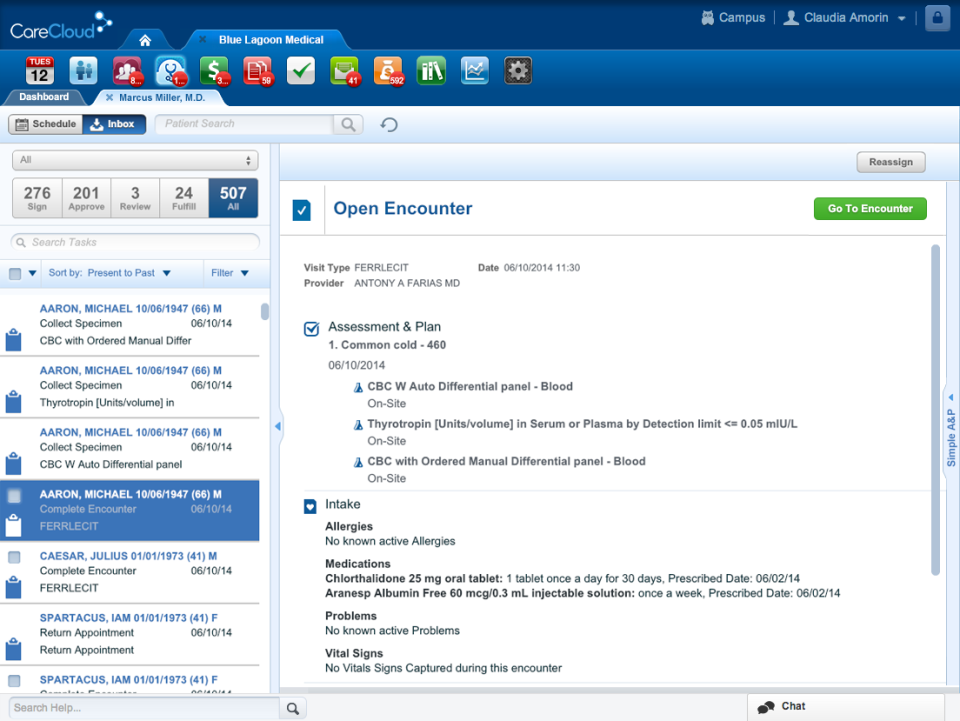 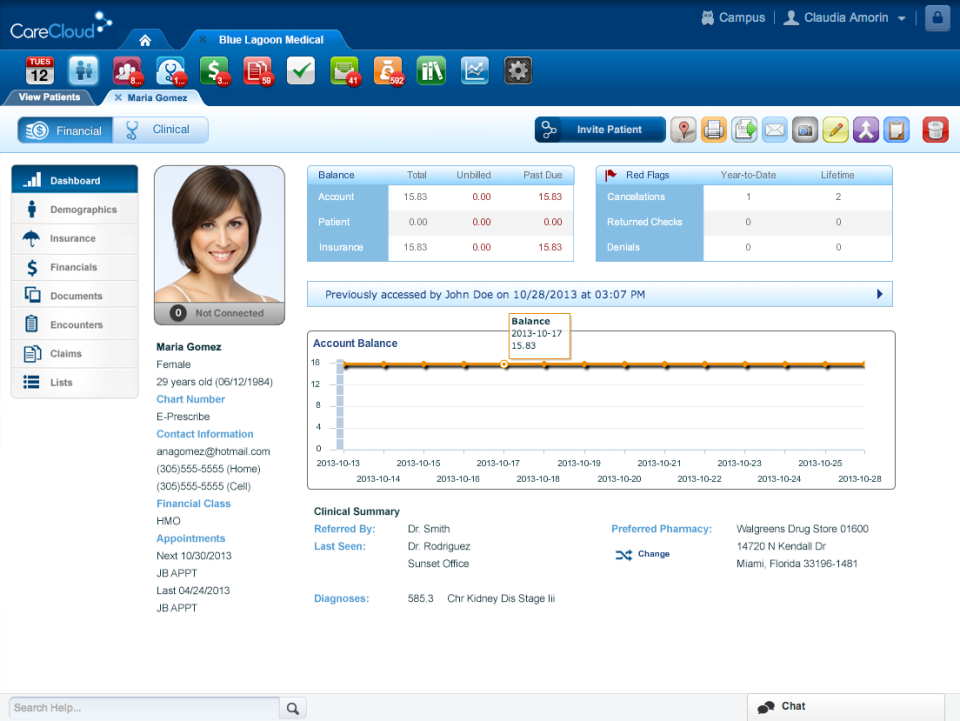 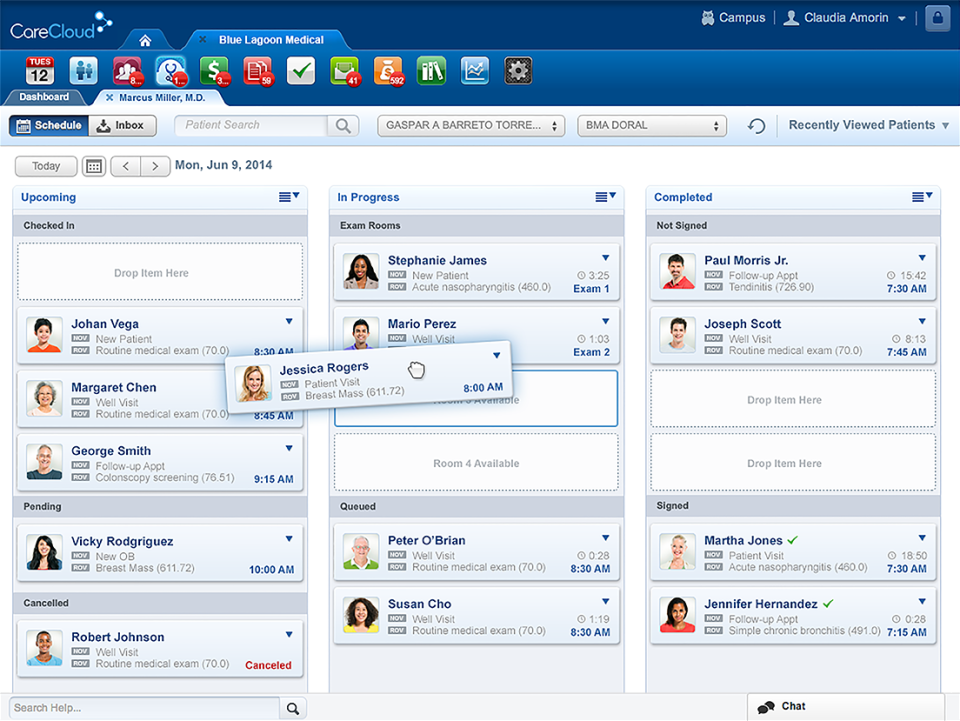 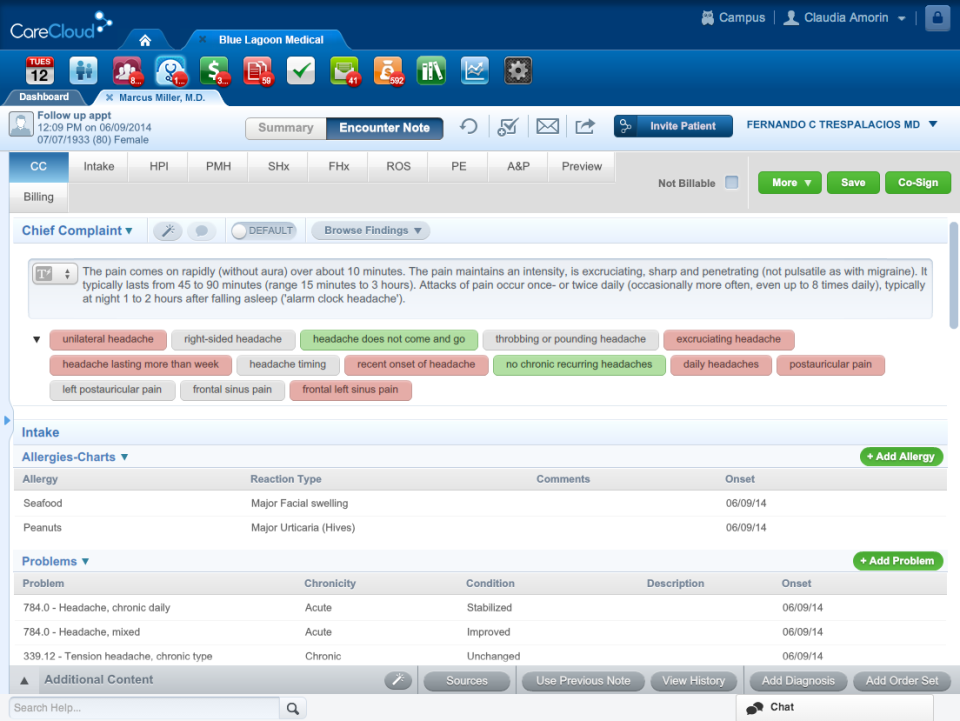 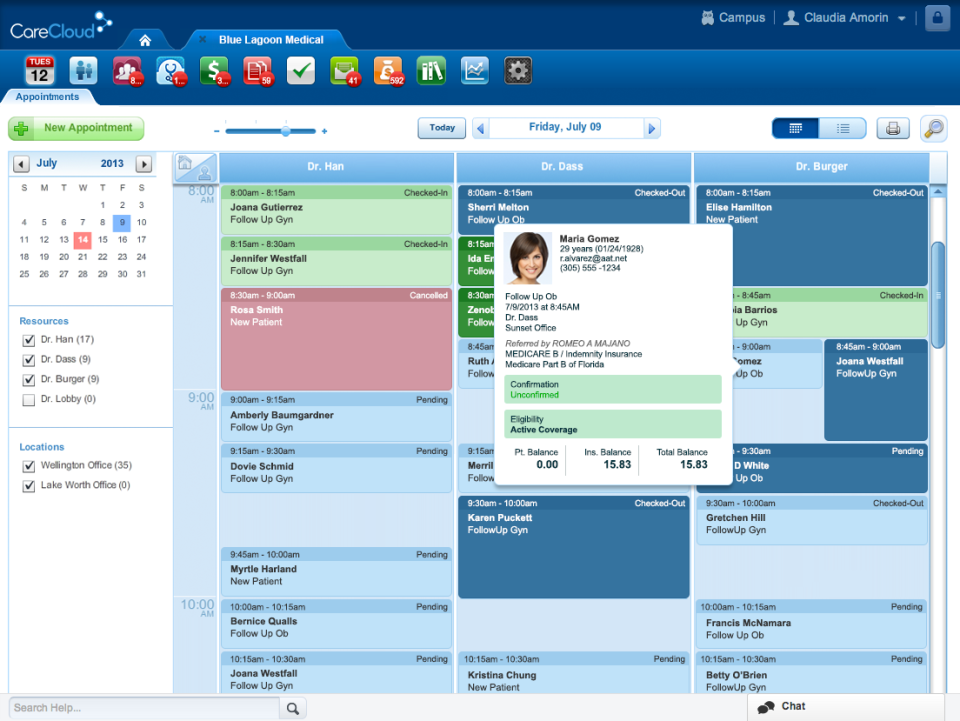 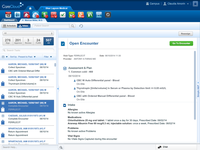 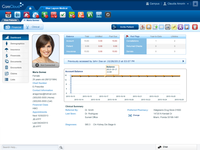 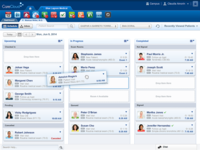 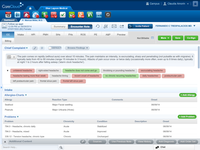 Kommentare: CareCloud’s intuitive design has made our office workflow seamless. The interface is very easy to use and our staff is very easily trained on new functionality. CareCloud is always working to improve the product and frequent updates are available for free to help users better navigate the system. The concierge service has been very helpful to us as a new practice. Having a case manager who is just a phone call or email away helps us solve any questions or problems quickly.

Nachteile: Previously there was a delay in working denials but this has improved greatly over the past 6 months.

Kommentare: Overall, I have been impressed with Carecloud. When ever there is an issue, they rise to the occasion, making my day better which comes down to making my patients' care, and their day better, which is who we are really serving. It has also allowed me to see the productivity of the practice. As a midlevel, this allows me to ramp up productivity on my part, especially if the month has been slow.

Vorteile: I have worked with numerous EMR platforms. Carecloud has been the most user friendly. It has a great interface when working with a patient chart: Providers can change the widgets to create the initial view of the chart in the most efficient way; providers can create very specific templates in relation to the reason of visit thereby limiting the time it takes to document; with the right computer and specs, it's very fast which tackles the "time toilet" of EMR; providers and staff have the ability to view the entire chart from their iPhone or Android at anytime so if wifi goes down you never lose the chart data; and providers can view their productivity as a practice or individually at any time from their platform. Providers can choose to see the productivity dashboard, the schedule dashboard, or the clinical dashboard upon signing in making it efficient for even the physician who owns his own practice to view all the information for his business within a few seconds, or browse his schedule for the day. It hardly never goes down. In 5 years, it has only gone "down" once for approximately 6 hours, if there is ever an issue it usually is back up within 20 min.

Nachteile: I do wish Carecloud was compatible with an iPad. Currently, I use a flip laptop by Dell and it works but if you use a larger laptop, it is cumbersome to take into each patient room. I also wish the help desk staff was more aggressive at completing tasks with a great fix, I usually figure it out by the time support calls back. IT support usually responds within 2 hours. They tend to call during clinic hours. Currently, if you have a suggestion, it goes into a queue, and is determined by the Carecloud support what is priority to be considered. I would say about 70% of my requests have been addressed and fixed, but it takes time. As a provider, there are medical legal issues that I am aware of that I'm not always sure IT is aware of. I wish that the Carecloud support staff would take providers' suggestions as a priority and realize that we are watching out for our patients welfare as well as our own and protecting our license to practice medicine.

Kommentare: The customer service at CareCloud is exceptional!!!!! Anytime we've called they have always been pleasant, helpful and usually are able to solve our issues.

Vorteile: The billing and collections modules have increased our revenue. With the two modules we can immediately see if a claim has errors. Our old EMR system took weeks for us to receive a denied claim. The Appointment module is easy to use.
When we first started with CareCloud in 2014 the Prescription module was easy and quick to use. The main reasons we selected CareCloud was because of the Billing, Collections and Prescription modules.
We are extremely happy with the reporting module. We are able to get so much more information from the system than with our prior EMR.

Nachteile: I wish the system would alert you if you scheduled a physical to early (less than 366 days).
The recent upgrades to the prescription module has made it harder to use. With these changes now there is more room for errors to be made when selecting the medications. It takes us twice as long to fill prescriptions with having to search for the correct medication from the lists.

"Worst choice since starting my own medical practice; I turned away from Carecloud after 2 months of "

Kommentare: I am a solo practitioner in internal medicine. I used Athenahealth before Carecloud due to college's recommendation. But the feels for non closed loop orders were getting expensive so I looks for a program that won't charge me a dollar for each prescription. I was interested in Carecloud due to their App settings and made it look easy to document/chart.
I should have known when they were trying to get me to sign their contract that I was in for a big diasppointment. They, the sales rep gave me a deadline to sign the contract with appealing price if I sign before the timeline. He got me on the phone with the big boss, also the same thing,' its the lowest price so sign now', like a used car dealer to seal a deal. I was a fool, $36,000 lost due to my stupid action signing that day. I will regret for the rest of my life. After 1 month of use, I knew this isnt what I wanted to uses going forward. I plan to make a youtube video showing how slow Carecloud is. Whenever patient calls for appointment or refill, it takes long time to pull up their charts and all patients complain ' why does it take so long to pull up my chart?' and we say it's our carecloud program... But that's just the tip of the iceburg. Here are the reasons I gave them for terminating with them. 1 - Promise to incorporate clients' suggestion for improvement to their platform is an empty promise. We have offered them pages upon pages of suggestions, of which exactly NONE have been incorporated in their promise of "updates" every 3 weeks. When challenged on this, the company brushed us off, saying "do you know how many providers we take care of?" Pretty clear that we, as a individual client, are not important. 2 - It may look organized but when actually using it, it forces you to move back and forth all day long between different organizational icons. Even the simplest task of ordering a patient's lab requires at least 5 minutes. It is the farthest from "user-friendly" that we can imagine!! 3 - By definition, an EMR is an ELECTRONIC medical record. Despite this, any documents that require the provider to initial or sign (all home health documentations, labs to be reviewed, etc.) need to be printed, then hand signed, then re-scanned into the computer. Be prepared to have your support staff spend an extra-ordinary amount of time managing this challenge. Again, our practice has asked CareCloud to address this concern several times without any indication that they will actually become a

Vorteile: initial look of it, looks different, but it is an illusion to believe that you will be better organized provider/front desk/reception with the App functionality.

Nachteile: cons: Slow, breaks down.
Slow and shuts down.
Jumping from app to app to just to see patient's insurance information, up coming appointment, and to see EOB, that is not allowed in carecloud. You have to download CMS program to see EOB.
When claim has issues, it can sit in an app and none of your manager or carecloud will let you know that there is problem in you A/R, help you to solve problems. You are on your own. I almost went broke due to using their concierge service. No money was coming in.... Be prepared to get a loan or go broke with their billing services.

Kommentare: We have used Care Cloud since 2010 and a lot of improvements since then. My staff and I have loved to use
this system since day 1. We never thought to try another system all these years.

Vorteile: it is most user friendly system I have worked with in over 30 years. The notes module and reporting are awesome ...

Nachteile: maybe Charts and some of the analytics are not what I would like